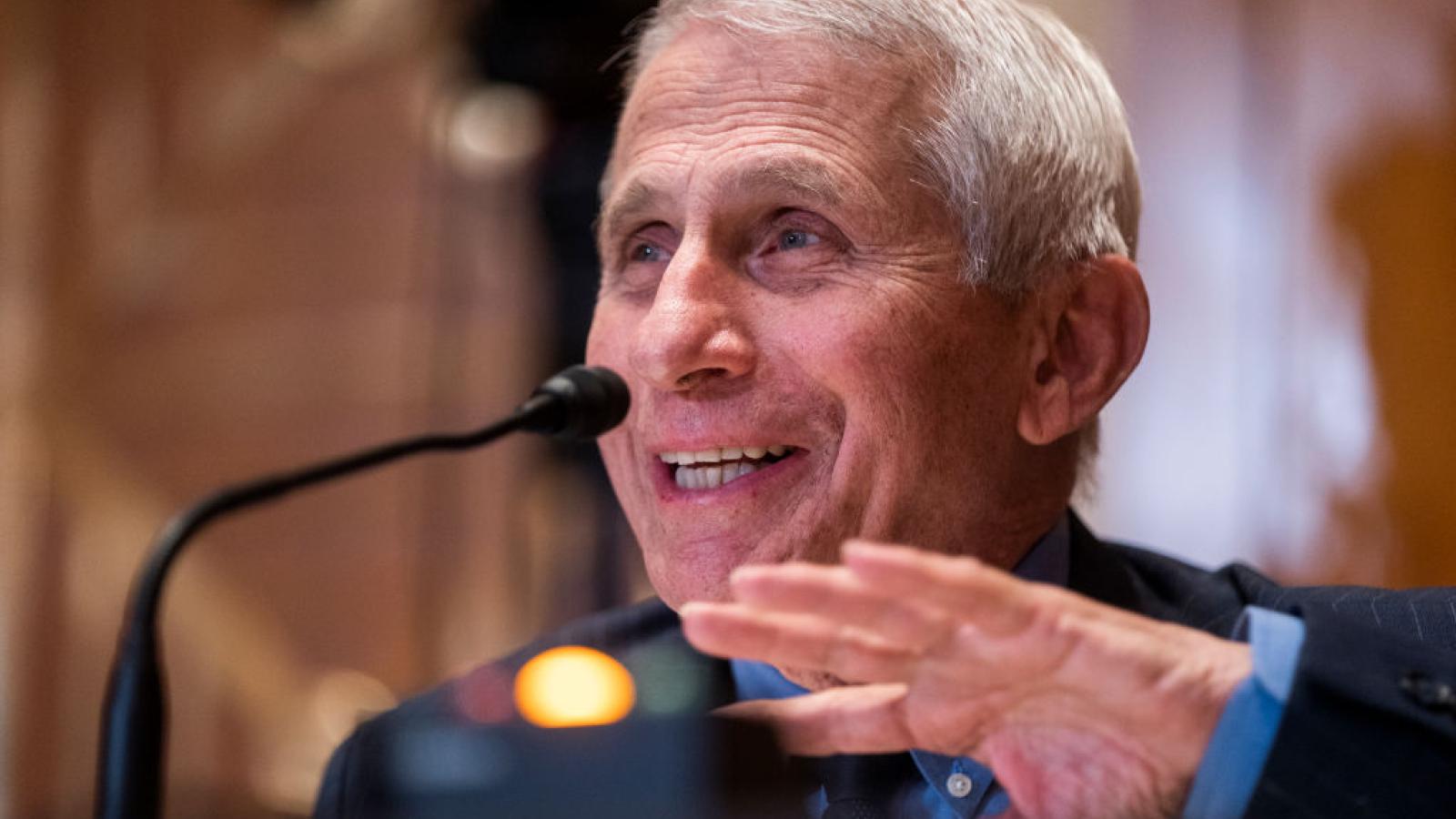 Anthony Fauci, the longtime infectious disease expert who has for years enjoyed status as the highest-paid federal employee, will reportedly enjoy a retirement salary that is notably larger than even that of the working salary of the President of the United States.

The investigative Open the Books substack estimated that Fauci’s retirement pay will total around $417,000 per year—a payout more than 4% larger than the $400,000 allotted to the U.S. Commander-in-Chief every year.

Open the Books arrived at that figure by projecting Fauci’s salary after a round of what it calls “end-of-career salary spiking,” in which a worker is highly compensated in his final years of employment to significantly drive up his eventual pension.

Fauci, the longtime director of the National Institute of Allergy and Infectious Diseases, has enjoyed considerable salary growth in recent years; his pay was less than $350,000 in 2015 and has ballooned in more than $480,000 this year alone.

Open the Books reports that federal pensions are determined by the Office of Personnel Management “[taking] 80% of an average of the bureaucrat's three highest-paid years of service.”