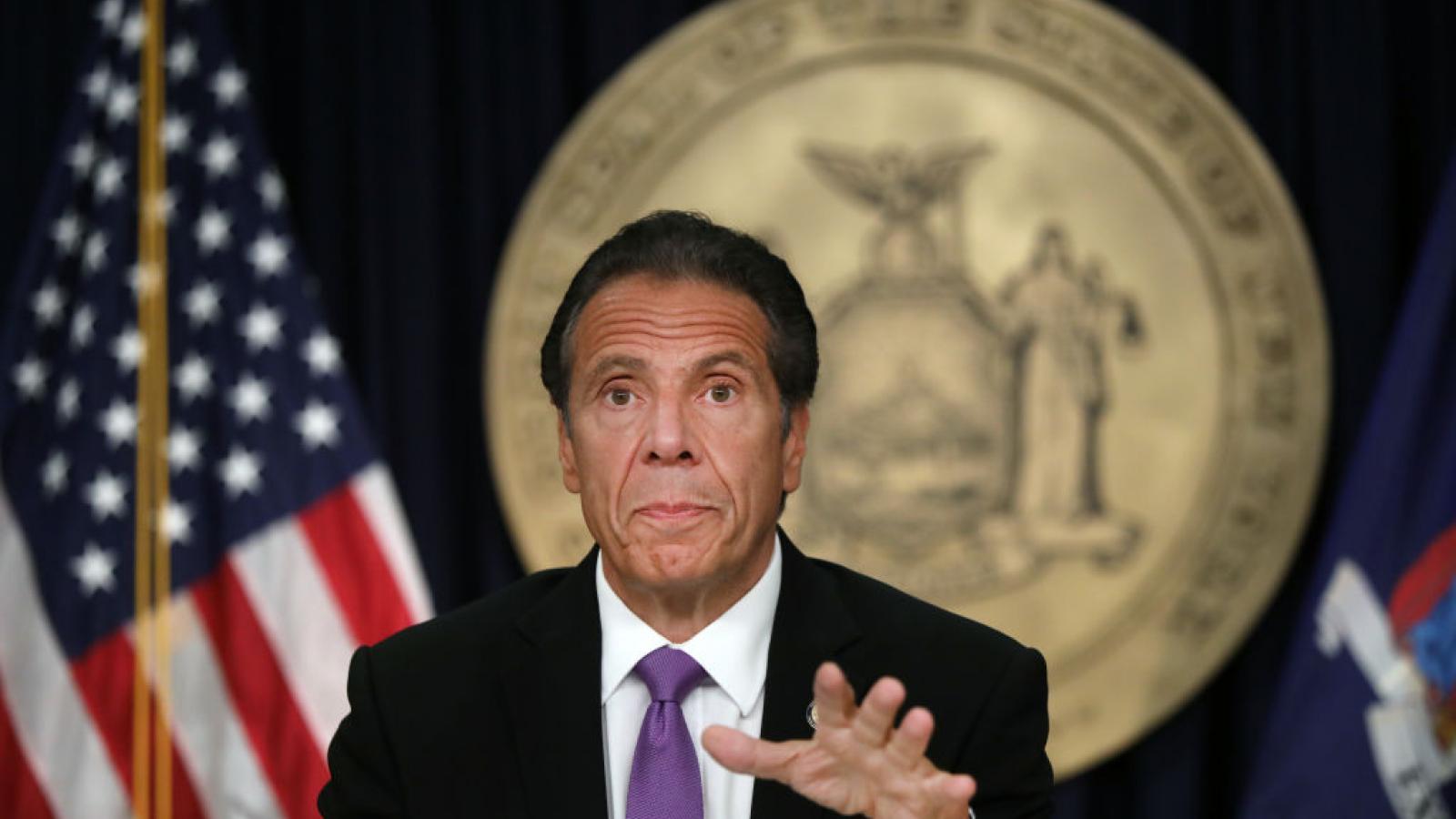 Senate Majority Leader Chuck Schumer and Sen. Kirsten Gillibrand called for New York Gov. Andrew Cuomo to resign, adding their voices to the swelling chorus of Democrats demanding the governor step down amid a series of scandals that have grown over the past few weeks.

Cuomo has been accused by multiple women of numerous instances of sexual harassment, with the governor also facing growing pressure over his handling of nursing home policy over the course of the state's COVID-19 crisis.

On Friday evening, Schumer and Gillibrand joined Democrats such as New York Rep. Alexandria Ocasio-Cortez in calling on Cuomo to leave his post, which he has held since 2011.

"We commend the brave actions of the individuals who have come forward with serious allegations of abuse and misconduct," the two New York Democrats said in a statement on Friday. "Due to the multiple, credible sexual harassment and misconduct allegations, it is clear that Governor Cuomo has lost the confidence of his governing partners and the people of New York. Governor Cuomo should resign.”

Cuomo has denied any major wrongdoing amid the scandals, calling on New Yorkers to await the results of multiple internal investigations into the allegations against him.