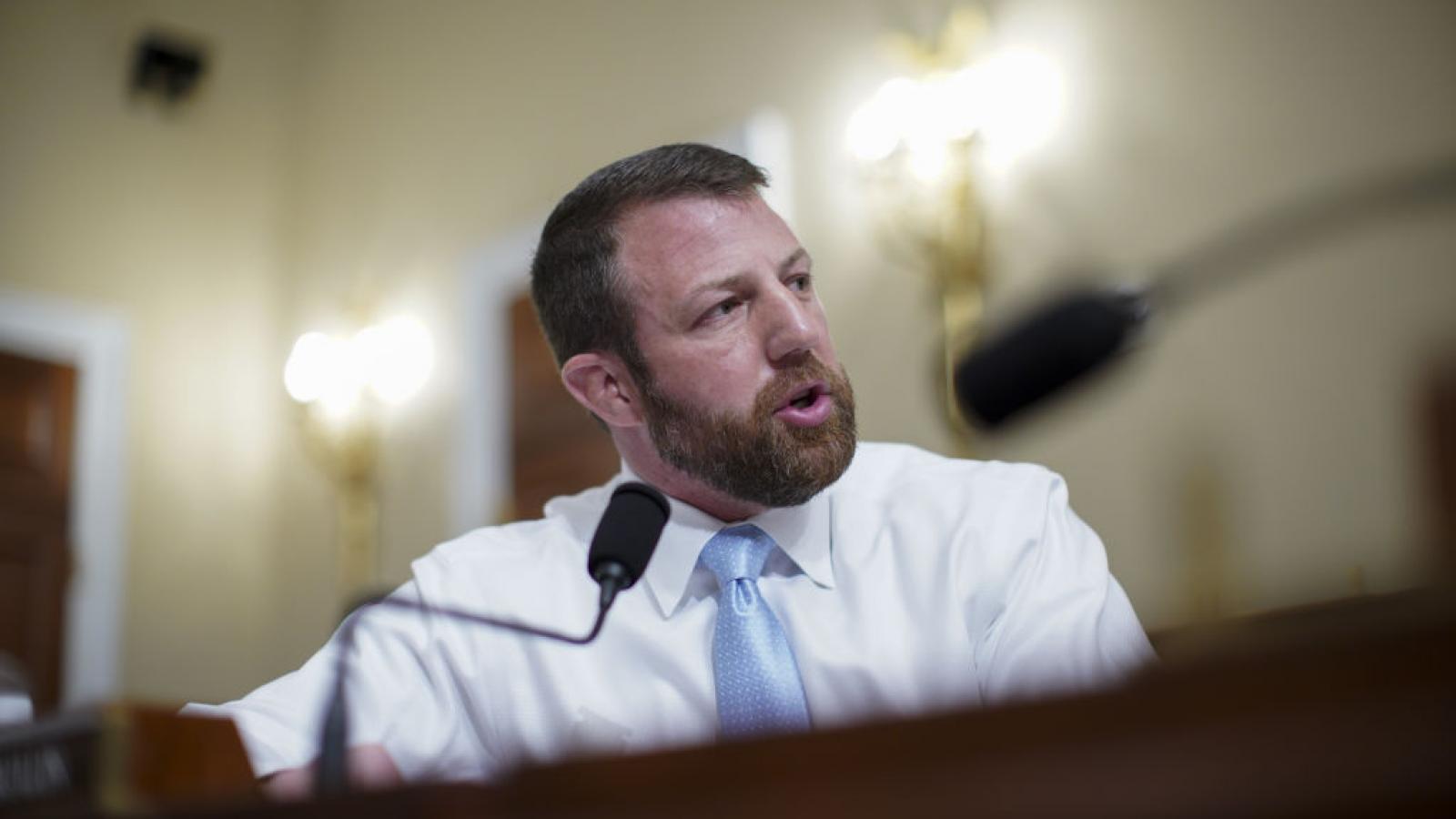 Oklahoma GOP Rep. Markwayne Mullin reportedly tried to move a large sum of cash into Tajikistan as part of an effort to evacuate Americans on Monday in neighboring Afghanistan and became furious when U.S. Embassy staffers in Tajikistan denied his request.

Mullin told the staffers he was planning to hire a helicopter to go into Afghanistan to rescue a family of five Americans and needed assistance in bypassing Tajikistan's laws on cash limits, according to The Washington Post.

Staffers told The Post he threatened them and U.S. Ambassador to Tajikistan John Mark Pommersheim when his request was denied.

The incident reportedly marks the second time Mullin attempted to enter Afghanistan, amid the U.S. effort to evacuate Americans ahead of an Aug. 31 deadline with the Taliban, which took control of the country two weeks earlier. He traveled last week to Greece and was denied permission by the Pentagon to enter Afghanistan, The Post also reports.

As of late Tuesday, U.S. officials said they were unsure of Mullin’s whereabouts, and the congressman's office did not respond to requests for comment, the newspaper reports.

Mullin's attempted foray comes one week after Reps. Seth Moulton, D-Mass., and Peter Meijer, R-Mich., went to Kabul on an "oversight" mission of the evacuation, drawing bipartisan scorn and a warning from House Speaker Nancy Pelosi to other members about a similar effort.