The Chinese foreign minister previously disparaged the Quad as a "headline-grabbing idea" that would dissipate "like the sea foam in the Pacific or Indian Ocean." 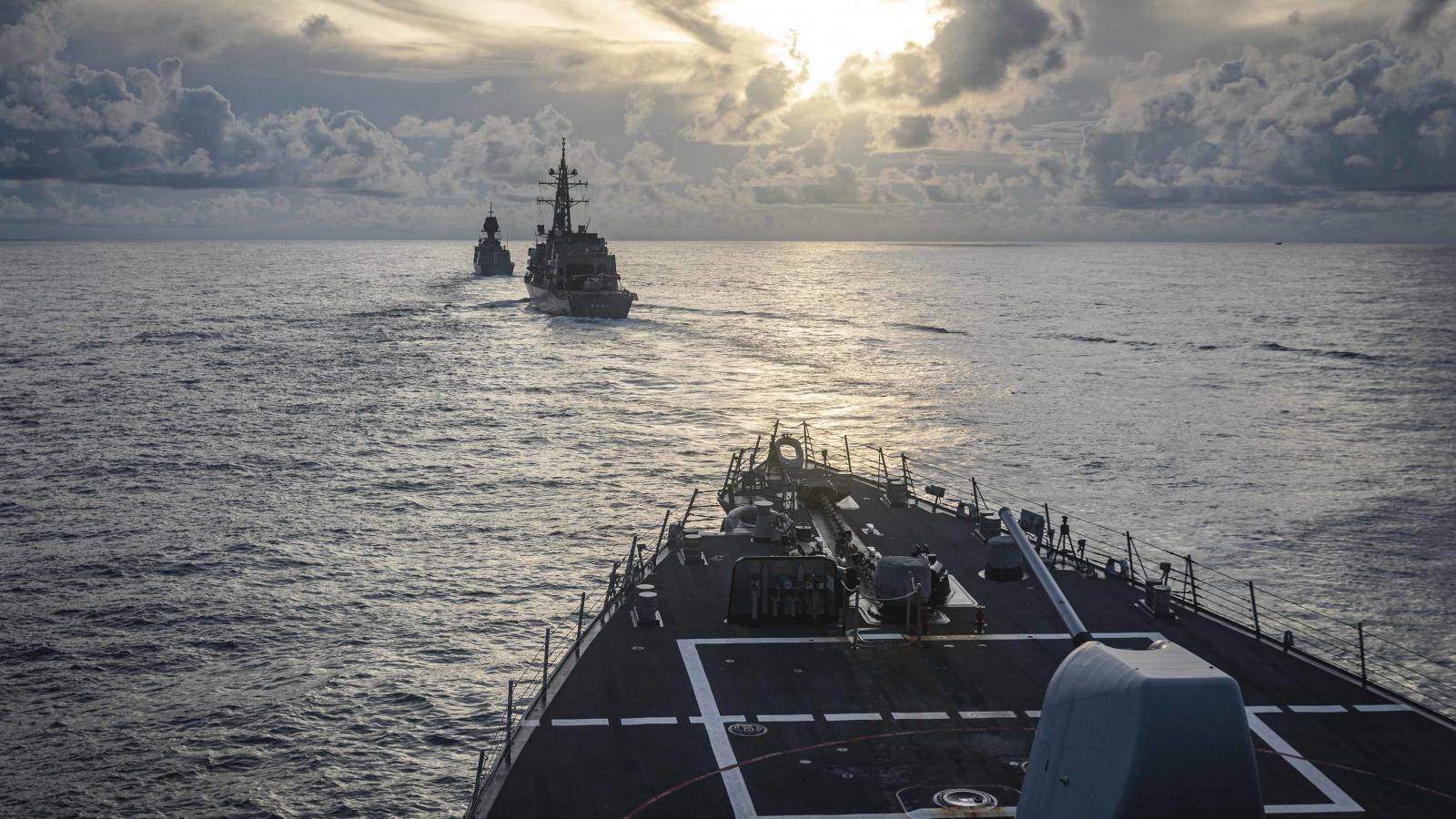 An international Pacific security partnership that previously was dismissed by China as ephemeral has in recent days signaled to the world that the pact has grown stronger. The partnership is between four democracies — the U.S., Australia, India, and Japan — that comprise the so-called "Quad," the Quadrilateral Security Dialogue.

The signal came in the form of announcements that Australia next month will join the U.S., India, and Japan in the massive Malabar naval war game in the Indian Ocean.

"As India seeks to increase cooperation with other countries in the maritime security domain and in the light of increased defence cooperation with Australia, Malabar 2020 will see the participation of the Australian Navy," the Indian Ministry of Defense wrote in a Monday statement.

Two years ago, after the Quad was resurrected after a decade-long hiatus, China's Foreign Minister Wang Yi reportedly disparaged the Quad as a "headline-grabbing idea" that would dissipate "like the sea foam in the Pacific or Indian Ocean."

The unofficial Quad forged anew, though, to increase regional stability and as a counter to increasingly bold moves from Beijing, according to a security researcher at an Australian think tank.

"All four countries have common interests in maintaining a stable balance of power in the region, freedom of the seas, an open rules-based economic order, to counter debt-trap diplomacy and to limit the use of coercion by a state to assert territorial claims," wrote professor Lavina Lee in an analysis for the Sydney-based Lowy Institute. "Under the leadership of President Xi Jinping, China has become more assertive and ambitious, vigorously pressing its claims in the East and South China seas and promoting its BRI [Belt and Road Initiative]."

And, although India has been viewed as the outlier among other Quad members for its perceptions of the threat from China, India traditionally takes the lead on the Malabar war games.

"The participants of Exercise Malabar 2020 are engaging to enhance safety and security in the maritime domain," the Indian Ministry of Defense wrote in the Monday statement. "They collectively support free, open and inclusive Indo-Pacific and remain committed to a rules based international order."

Confronted with news that the "sea foam" had not dissipated as predicted by Wang Yi, China briefly acknowledged that Australia would join the Malabar games.

"We noticed this development," Chinese Foreign Ministry spokesman Zhao Lijian told reporters Tuesday in Beijing. "China believes that military cooperation between countries should be conducive to regional peace and stability."

The Quad likely will continue to pursue its own approach to regional stability, said the Lowy Institute's Lee.

"Despite differences in threat perception, risk tolerance, military capability, and strategic culture, cooperation among the Quad countries is likely to deepen as long as China continues to challenge key aspects of the status quo liberal rules-based order that benefit all four," Lee wrote.

The announcement about Malamar follows a multinational event earlier this week, when three Quad members — the U.S., Japan, and Australia — held exercises in the South China Sea. 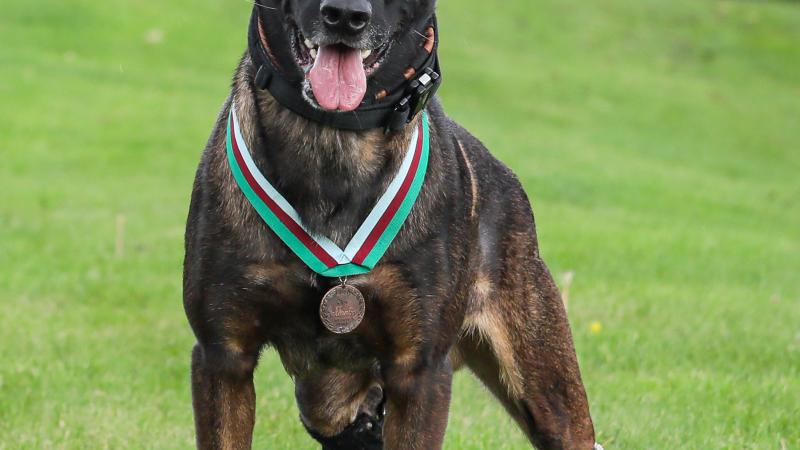