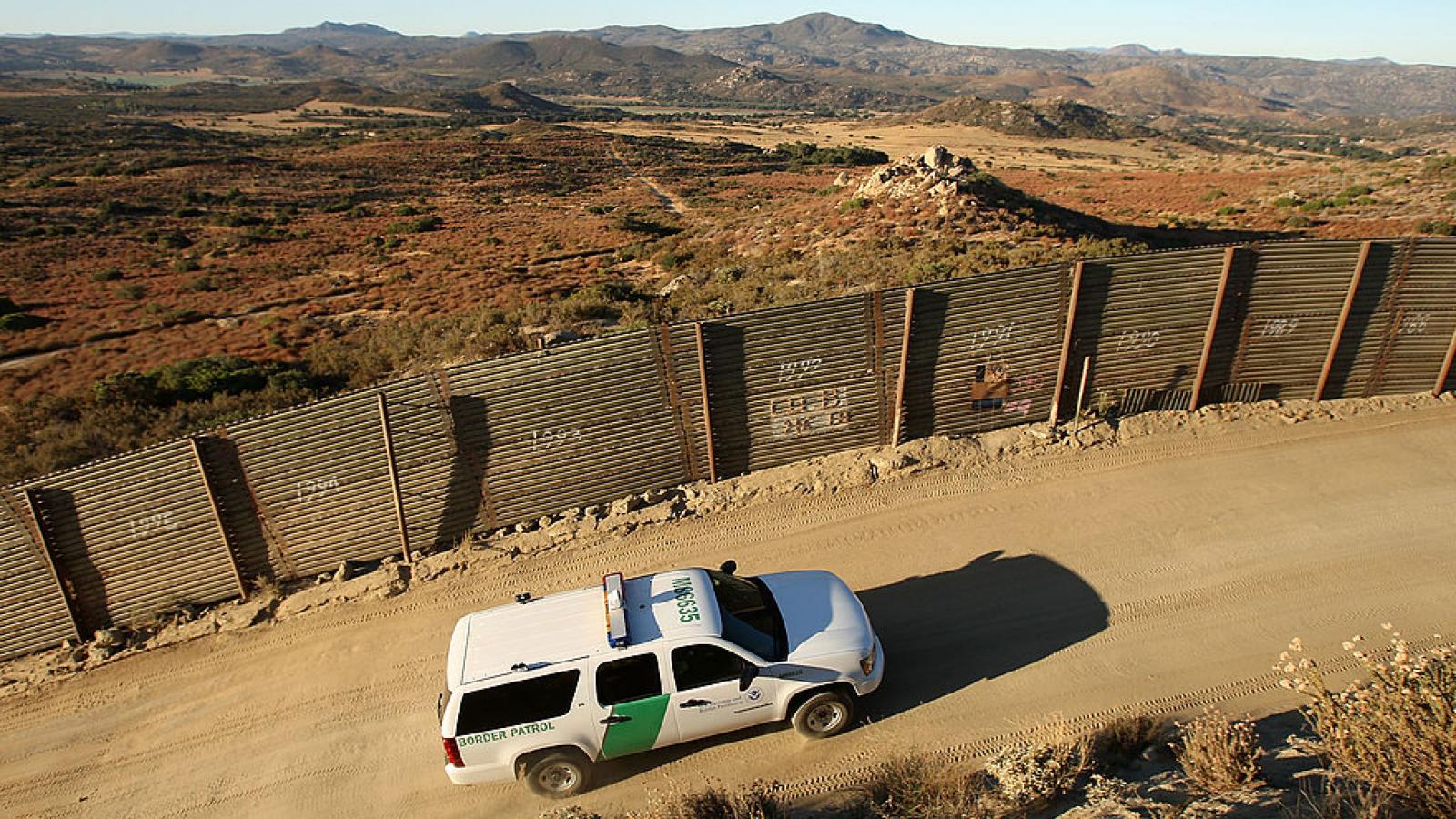 In a stunningly blunt warning to senators, President Joe Biden's just-departed Border Patrol chief is accusing the administration of intentionally eroding security to bring illegal aliens into the country and misleading Congress about the severity of the crisis.

Rodney S. Scott, a 29-year career law enforcement officer who retired last month as the U.S. Border Patrol chief, wrote the Democratic and Republican leaders of the Senate and its Homeland Security and Governmental Affairs Committee that career experts have offered numerous recommendations to slow the crisis but have been repeatedly rebuffed.

"Common sense border security recommendations from experienced career professionals are being ignored and stymied by inexperienced political appointees," Scott wrote in the letter sent earlier this month and obtained by Just the News.

"The Biden administration's team at DHS is laser-focused on expediting the flow of migrants into the U.S. and downplaying the significant vulnerability this creates for terrorists, narcotics smugglers, human traffickers, and even hostile nations to gain access to our homeland," he wrote Sens. Chuck Schumer, Mitch McConnell, Gary Peters and Rob Portmann in a letter dated Sept. 11.

Scott, who was appointed by President Trump and served as the first border patrol chief for Biden, declared border security has rapidly deteriorated after the enormous gains during the Trump administration. "In my professional assessment, the  U.S. Border Patrol is rapidly losing the situational awareness required to know who and what is entering our Homeland," he warned.

Congress, he added, was not getting an honest picture of the vulnerabilities.

"The experienced civil service staff within CBP, ICE and DHS have provided multiple options to reduce the illegal entries and reestablish some semblance of border security through proven programs and consequences, yet every recommendation has been summarily rejected," he wrote. "Secretary Mayorkas is choosing to ignore the sound recommendations of career government leadership despite his own admissions that he agrees with them.

"Of grave concern, is the fact that the Secretary and other political appointees within DHS have provided factually incorrect information to Congressional Representatives and to the American public. Furthermore, they have directed USBP personnel to allow otherwise ineligible aliens to remain in the U.S. inconsistent with the ... established legal processes and law."

Sen. Ron Johnson (R-Wisc.), who provided a copy of the letter to Just the News, said Scott's warnings suggest "we are in a perilous moment" when it comes to security.

"He's writing a letter just talking about how the administration is lying to the American public," Johnson said in an interview to be aired Tuesday on the John Solomon Reports podcast. "They're ignoring advice from career customs and border patrol officers. They obviously ignored the advice from the outgoing administration in terms of what they do to keep the border secure. And he's just laying out this big crisis as the illegal flow is and what that is going to do to our society."

Just the News reported over the weekend the crisis at the U.S.-Mexico border is so serious that CBP has asked agents from other ports and borders to leave their posts and come south as reinforcements, a change Scott warned is creating security holes. Johnson said he is deeply troubled by the reassignments.

"There are such gaps in our border right now," Johnson said. "And when they're having to take Border Patrol off of other parts of the border to surge them into places like Del Rio, you're just opening up huge areas where people can just flow through again."