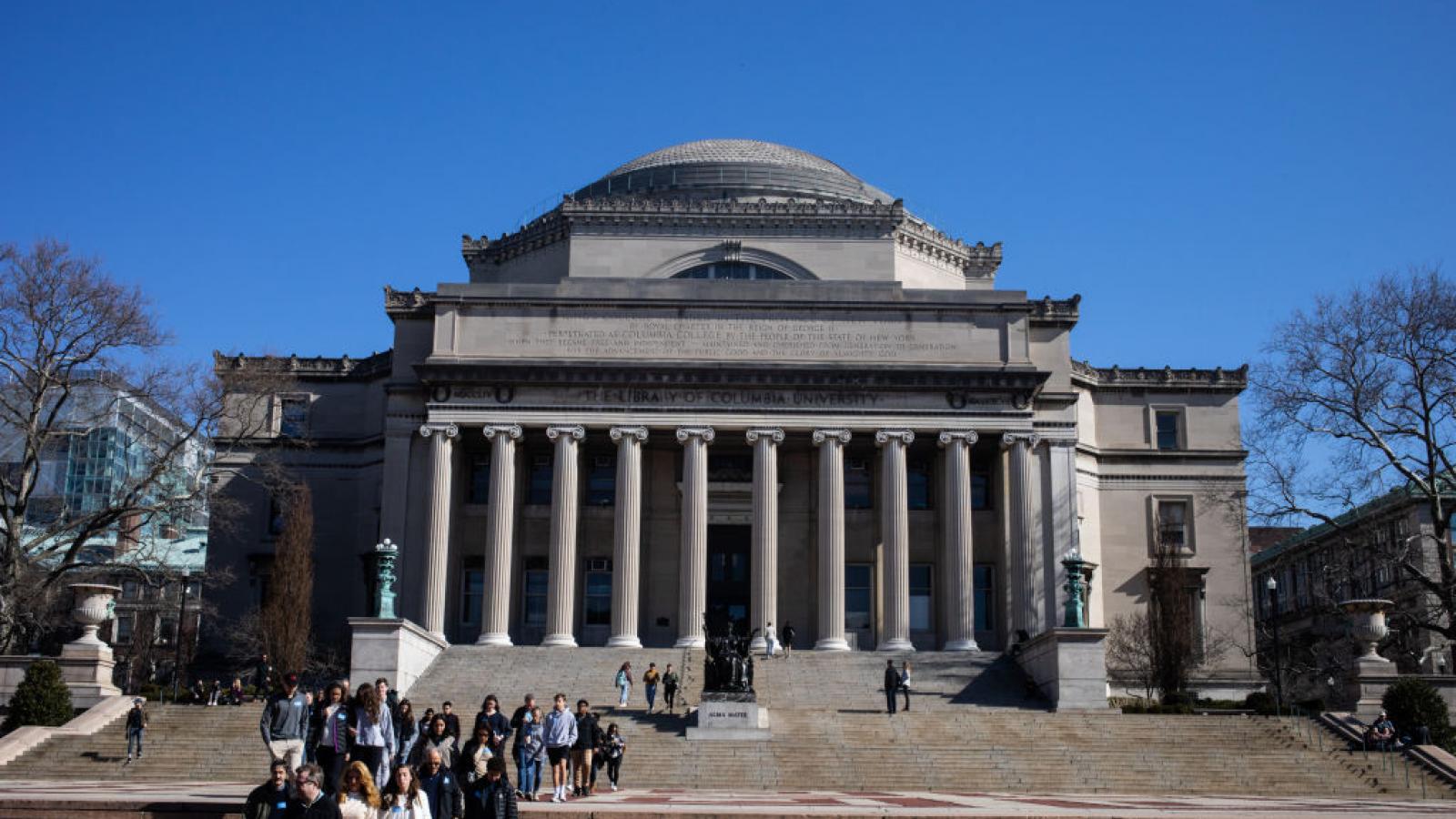 Several buildings on the campuses were immediately evacuated, but police said by early Sunday evening the threats were not credible, according to Reuters.

"Law enforcement has concluded search of the Ithaca campus; no credible threats were found," Cornell administrators tweeted. "It is safe to resume all normal activities."

Yale University, an Ivy League school in New Haven, Connecticut, on Friday received bomb threats also found not to be credible. Whether the threats are connected remains unclear, the wire service also reports.