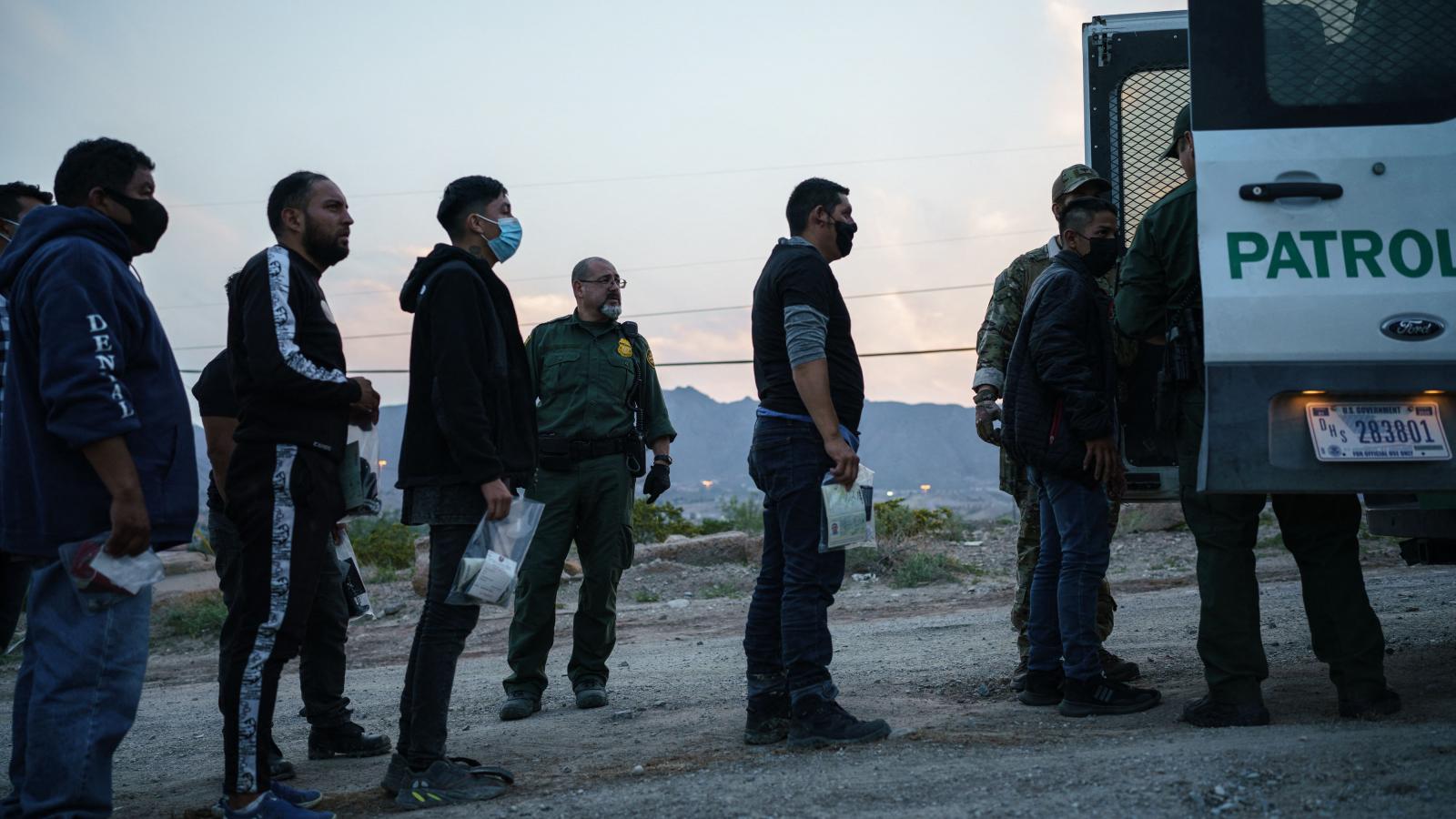 Border Patrol agents were detaining migrants in a California mountain range when they were fired upon from Mexico.

Border Patrol agents "were the target of multiple shots" Aug. 9, around 9 p.m., about 250 yards north of the border, near Otay Mountain in San Diego County, U.S. Customs and Border Protection (CBP) said in a Spanish language statement on Saturday, Fox News reported.

Border Patrol agents heard gunfire as they were escorting illegal immigrants to their vehicles, according to the news outlet. The agents told the migrants to take cover behind bushes as they also did. Marine Air Operations (AMO) and the tactical unit (BORTAC) immediately responded to the area but were unable to locate the shooters.

Assistance was requested of Mexican authorities by the international liaison unit, Fox News reported. The authorities responded to the area south of the border where it was suspected the shots came from, and residents said they saw several people leave in a pickup truck and motorcycle on the Mexican side.

"Border violence is a serious threat to public safety, and to border agents responsible for national security," San Diego Sector Border Patrol Chief Aaron Heitke said in a statement. "This incident is another example of the dangers our officers face every day. We are taking this event very seriously."

Patrols have increased in the area as the shooting is under investigation, according to Fox News. Anyone who has information on the shooting is asked to call the San Diego Sector Intelligence Center at (619) 216-4180.

Three days prior to the California shooting, Border Patrol agents were shot at in El Paso, Texas. Two people with high-caliber rifles were confirmed by surveillance camera operators as firing toward the U.S. side of the Rio Grande, Fox News reported.

These shootings have occurred while nearly 213,000 illegal immigrants were encountered at the U.S.-Mexico border in July, a 13% increase from the previous month.