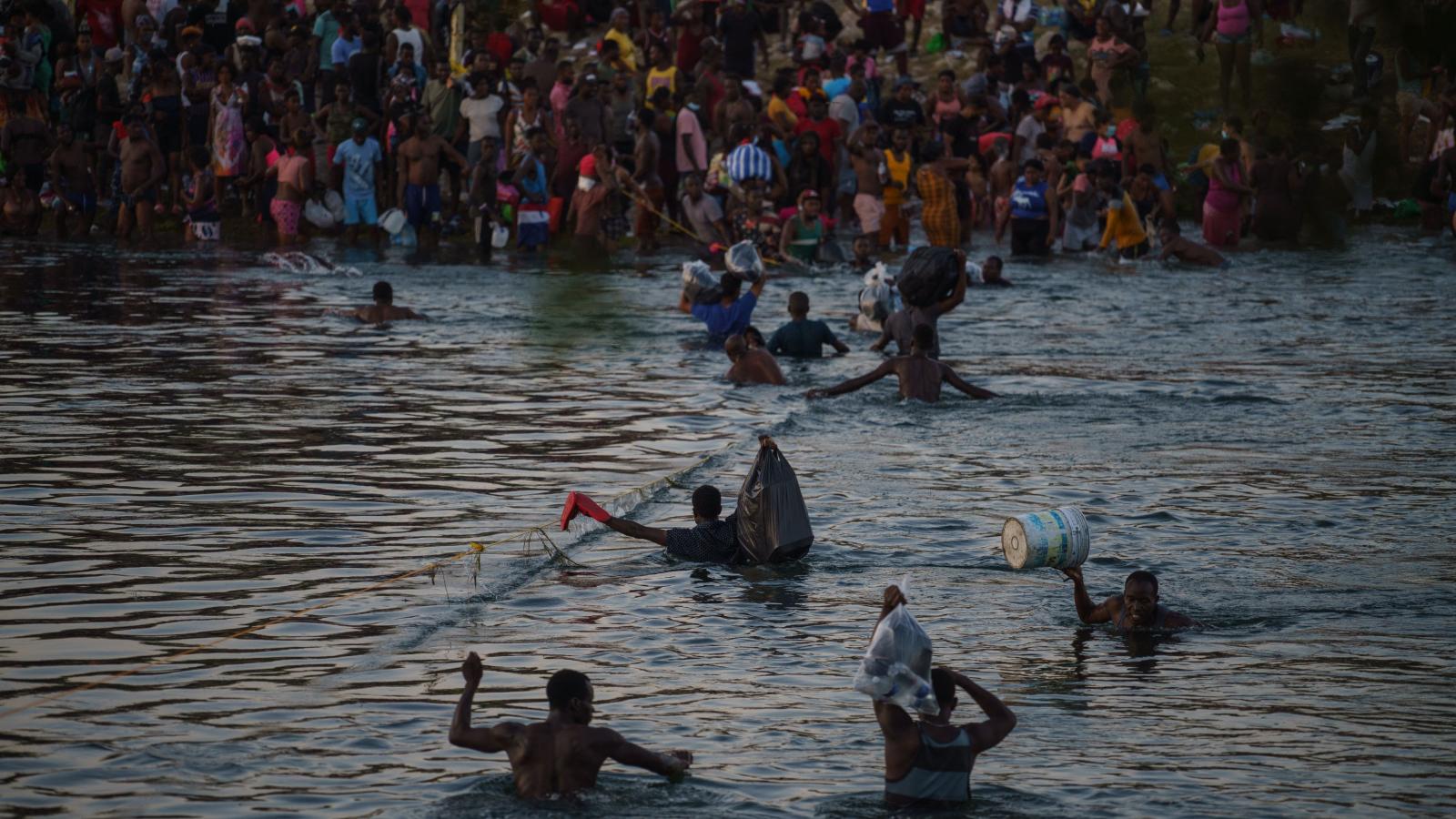 President of the National Border Patrol Council Brandon Judd said that the number of terrorists coming across the southern border has increased dramatically during the Biden administration.

"When you look at years past, if we apprehended six people on the terrorist watch list, that was a lot," Judd said on Tuesday's edition of the "Just the News, No Noise" TV show. "We apprehended 17 in the the month of December."

Judd said that this was a big deal since December is supposed to be a slower month for Border Patrol.

"To put that in perspective, December is supposed to be our slowest month, yet we broke records in the month of December," he explained. "Again this is scary for the American people if they understand what's going on with border security."

The Biden administration has been under intense scrutiny over its handling of migration at the Mexican border. More than 2.4 million migrants entered the U.S. in fiscal year 2022 alone and more than 4 million have done so since President Joe Biden took office in 2021.

According to Judd, those on the terrorist watch list coming across the border should concern every American.