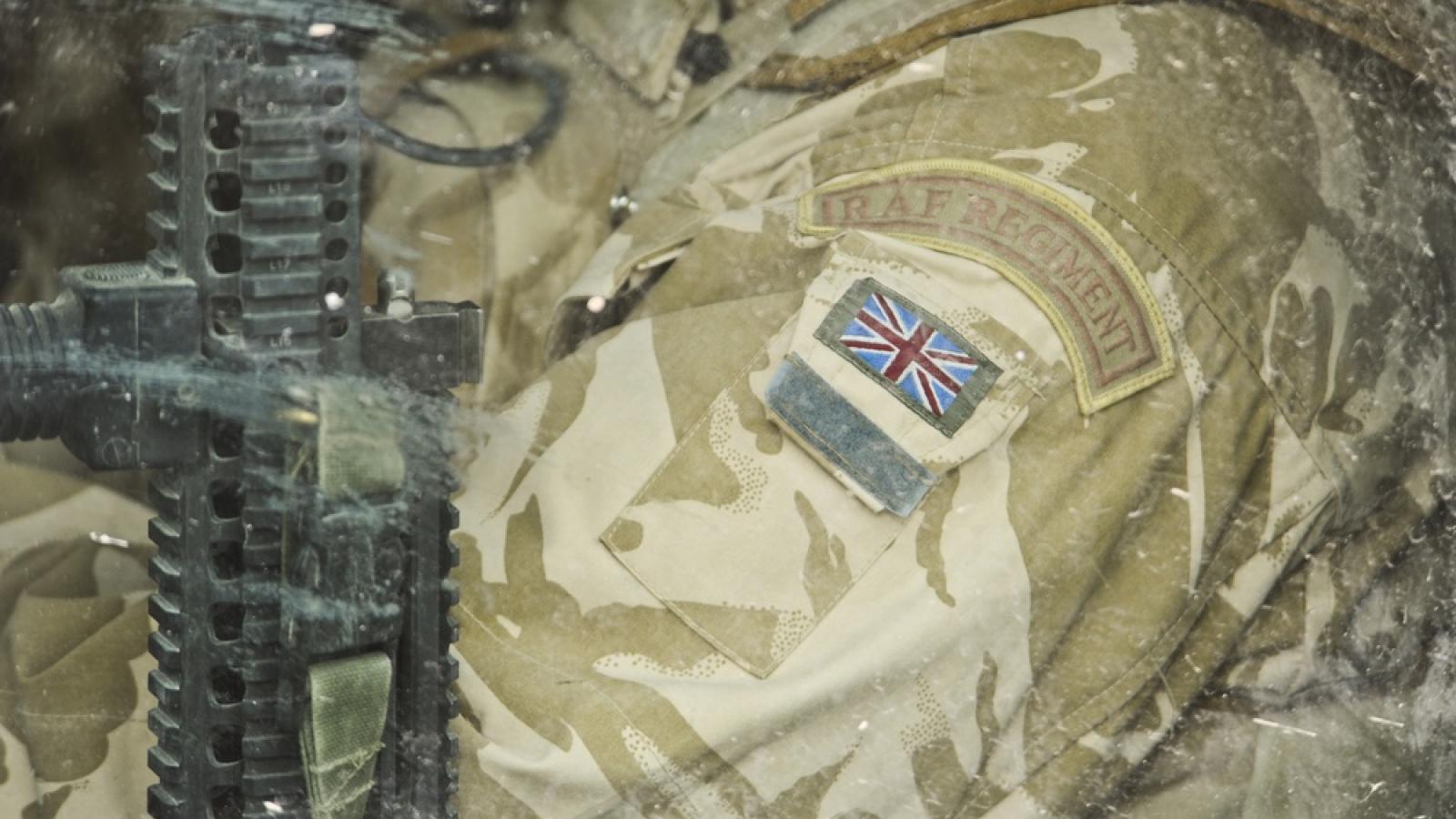 The Biden Administration's calamitous exit from Afghanistan was “the greatest foreign policy and military disaster involving the West since the second world war,” according to the former commander of British forces in Afghanistan.

The final days of the drawdown, marked by horrifying images of desperate Afghans falling to their deaths from U.S. military aircraft, resulted from "shocking and shameful" decisions that will forever taint Joe Biden, said former British Army Col. Richard Kemp.

The event "will brand him one of the worst presidents the United States has ever had," Kemp said, adding: "President Biden in particular has made it a much, much more dangerous world even than it was before."

"This is something we did to ourselves," which only aggravates the failure, Kemp said.

Kemp made his comments Friday on the John Solomon Reports podcast for Just the News.

An alumni of the U.K.'s prestigious Royal Military Academy Sandhurst, Kemp as a young soldier was wounded while serving in Northern Ireland during "the Troubles." His military postings included deployments to Afghanistan, the Balkans, and Iraq before he returned in 2003 to Kabul to command British forces in Afghanistan.

In that aftermath of the 9/11 attacks on the United States, local people welcomed the Western troops, according to Kemp.

The optimism of 2003 is a stark contrast to the chaotic late August exit from Hamid Karzai International Airport, when people clung to departing planes and in some cases fell to their deaths.

The contrast shows a "huge betrayal, not just of the Afghans but of our own forces who sacrificed so much over there," Kemp said.

The Biden Administration appears not to have considered what could go wrong while rushing to leave Afghanistan, Kemp said. Instead, Biden made "an absolutely shocking, shameful decision to just get out of Afghanistan without any security concerns."

Amid a myriad of missteps, the exit took place at the height of the Taliban fighting season, "when they're the most powerful," Kent said.

The result is an extended regional catastrophe, not only in terms of terrorism, but also in regards to the reputations of the U.S. and of NATO.

The victory also will encourage Jihadists to launch additional attacks against the West, Kent said.