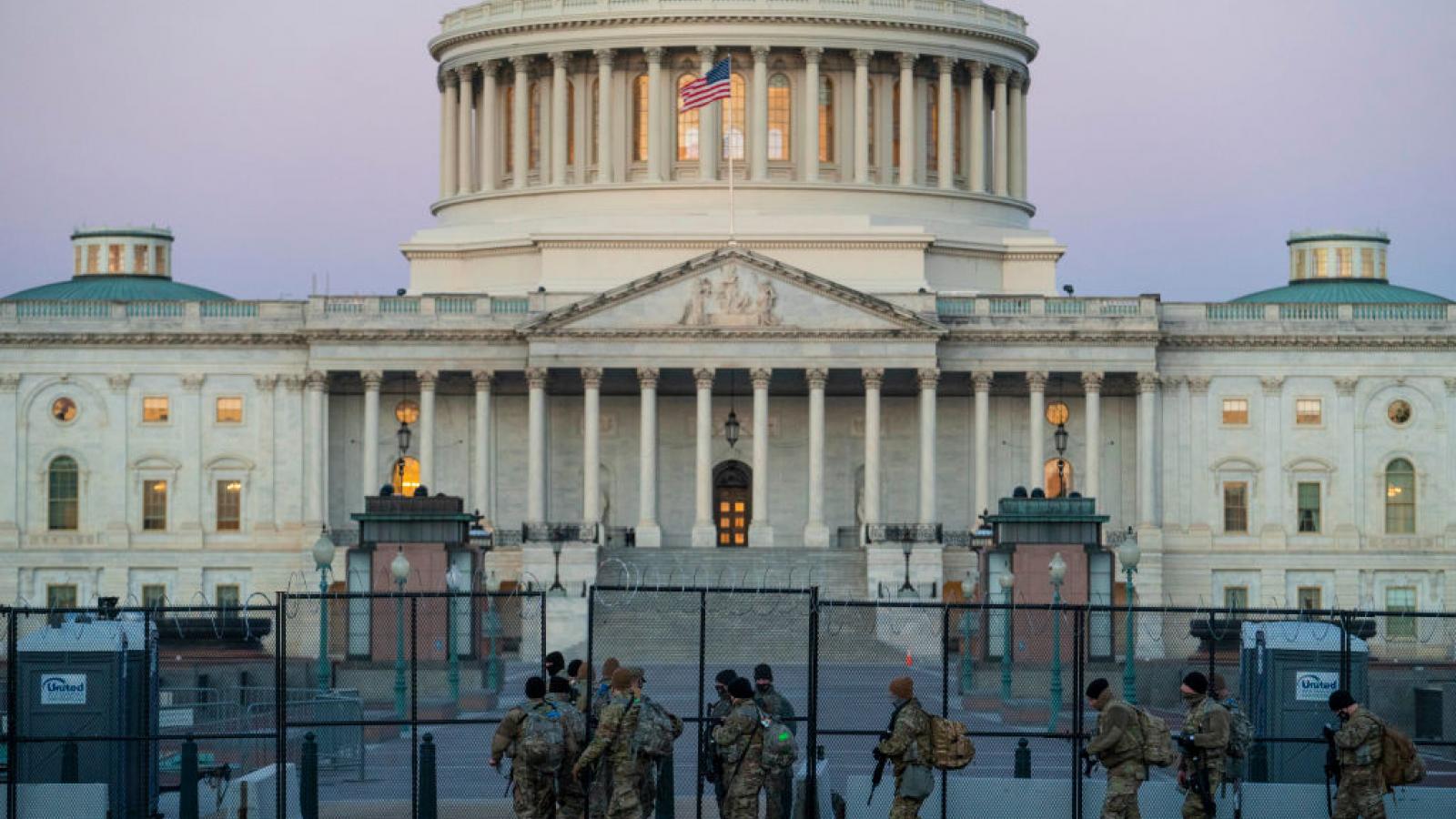 New recommendations from a retired general and a team of veteran military and national security officials following the Jan. 6 Capitol riot include Congress expanding intelligence analysts within the Capitol Police, installing a retractable fence around the Capitol Hill perimeter and increase background checks.

After security review, Retired Lt. Gen. Russel Honore – assigned to the job by House Speaker Nancy Pelosi – and his team have determined that there are several gaps in the Capitol's security which are attributed to the Jan. 6 Capitol breach. The investigative team released a final report Monday in which they proposed strategies to combat threats in the nation's capital.

"Any security measure that reduces physical access to the Capitol Complex makes it less accessible to the public it serves," Honore and his team wrote. "As representatives of the people, Members understandably seek to be available to their constituents and transparent about their travel and activities, yet such openness can create physical security vulnerabilities."

The report suggests that background checks of all members, staff and Capitol employees should be improved to prevent any "insider threat" as well as the establishment of a "threat-based" system and a "Member Travel Operations Center" to review security while Congress members are traveling to and from their districts.

The recommendations also promote the expansion of the police canine explosive-detection program and the improvement of emergency evacuation plans and routes.

The most significant suggestion explains that a "dedicated quick reaction force" should be established, possibly permanently. This means some kind of long-term military or law enforcement group that would be ready to quickly respond to developing emergencies by ramping up capacity.

"As you consider the recommendations of this Task Force, we must not forget it was the riotous actions of an angry mob that laid bare the vulnerabilities of the Capitol Complex," the report concludes.

While some congressional lawmakers have welcomed increased security, which still includes perimeter fencing and hundreds of National Guard troop, other, including Capitol Republicans and Washington, D.C. Mayor Muriel Bowser, have raised concerns about a prolong military presence.