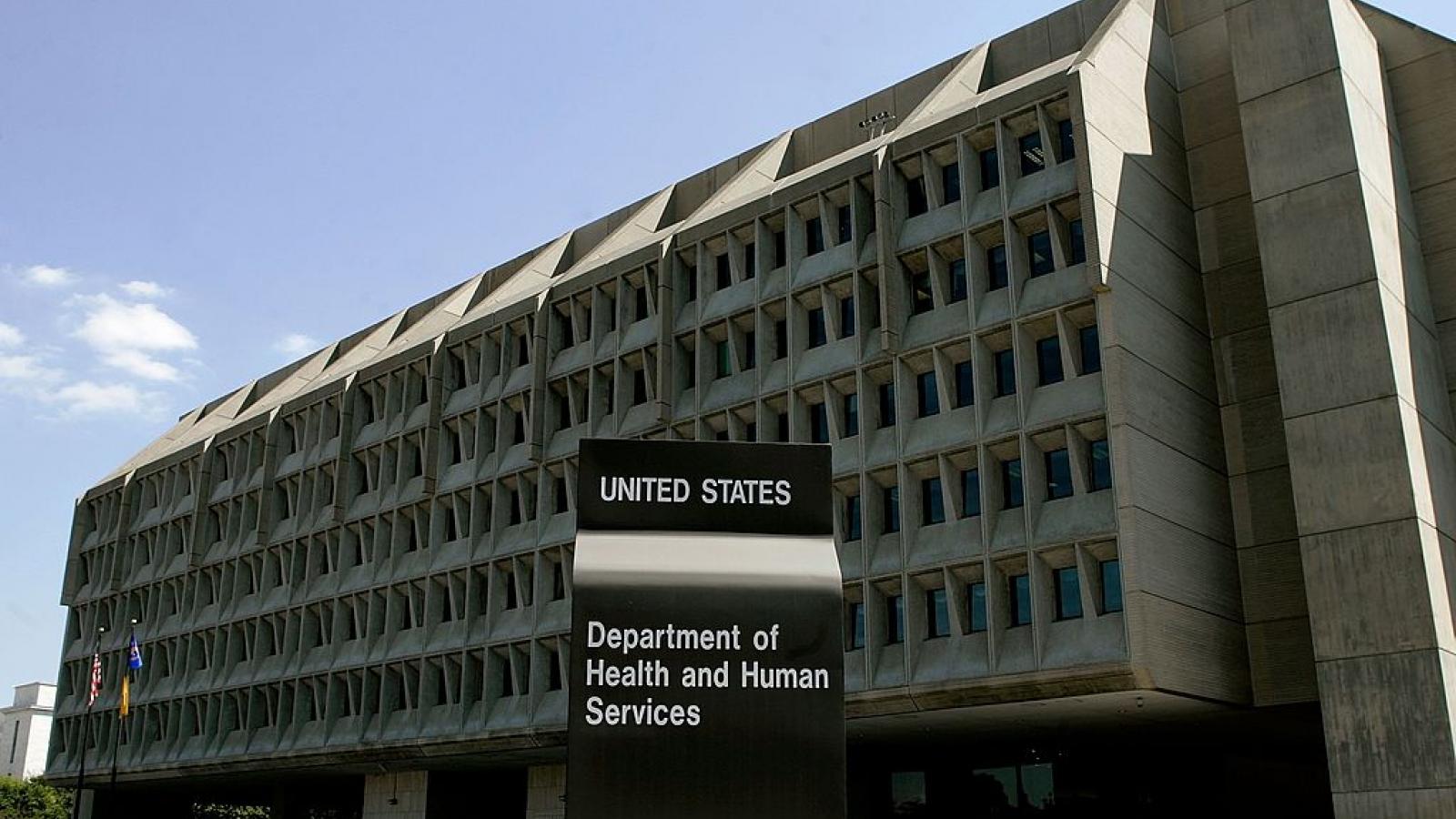 The Department of Homeland Security issued a bulletin Tuesday cautioning of a "heightened threat environment" for the next several months. The agency is looking at the risks of domestic and foreign terrorists looking to cause chaos within the U.S.

"The United States remains in a heightened threat environment, as noted in the previous Bulletin, and several recent attacks have highlighted the dynamic and complex nature of the threat environment," reads the bulletin from the agency's National Terrorism Advisory System.

"In the coming months, we expect the threat environment to become more dynamic as several high-profile events could be exploited to justify acts of violence against a range of possible targets," the bulletin also reads.

"We continue to assess that the primary threat of mass casualty violence in the United States stems from lone offenders and small groups motivated by a range of ideological beliefs and/or personal grievances," the bulletin also states, pointing to several recent events including the racially motivated mass shooting in Buffalo, New York.

Similarly, the bulletin noted the April subway mass shooting in Brooklyn, New York, and the hostage situation at a synagogue in Colleyville, Texas, at the start of the year have stirred up online celebration from pro-al-Qaeda and ISIS users.

In addition to Islamic terror groups, the agency warns that "Chinese, Iranian, Russian, and other foreign-malign influence actors have sought to contribute to U.S. internal discord and weaken its focus and position internationally. These actors have amplified narratives that radicalized individuals have cited to justify violence, including conspiracy theories and false or misleading narratives promoting U.S. societal division."

The official expiration of the bulletin's warning is currently marked as Nov 30 at 2:00 p.m.