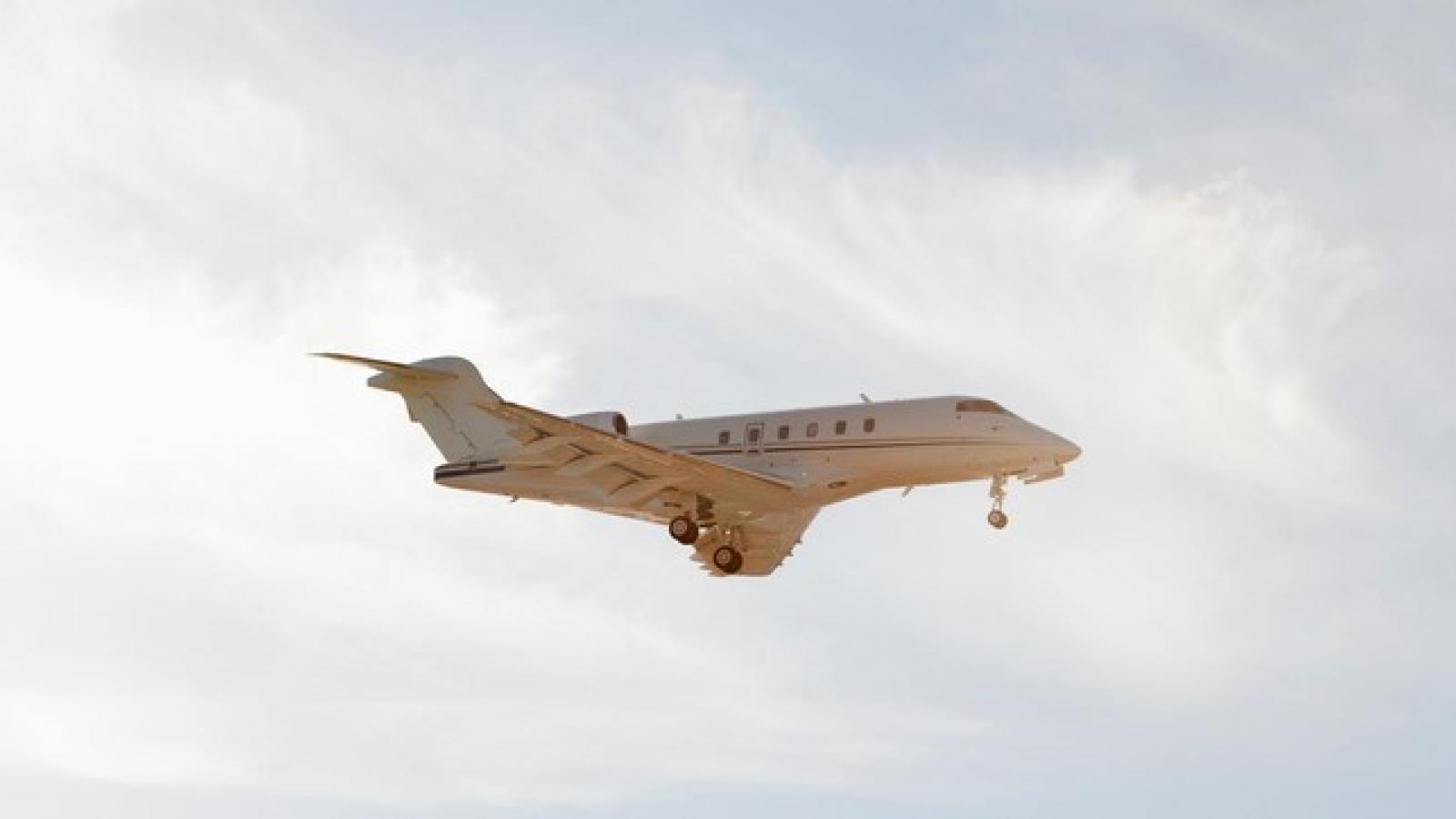 Attorney General Merrick Garland is sending a stern message to airline passengers at the start of a busy holiday travel season: get unruly or violent and you may end up in federal prison.

Violent and unruly travelers “prevent the performance of critical duties that help ensure safe air travel,” Garland said. “Similarly, when passengers commit violent acts against other passengers in the close confines of a commercial aircraft, the conduct endangers everyone aboard,”

His memo to U.S. attorneys cited dozens of incidents reported to the FBI by the Federal Aviation Administration, which can refer matters for criminal prosecution or issue its own fines Forn flight disturbances.

The FAA recently announced it had launched 950 investigations into passenger behavior on flights Tim 2021, the highest total since the agency started keeping track in 1995, according to The Associated Press.

“Consequences need to be swift and clear to keep travel safe and protect the people on the frontlines who have worked through all the stresses of this pandemic,” she said.