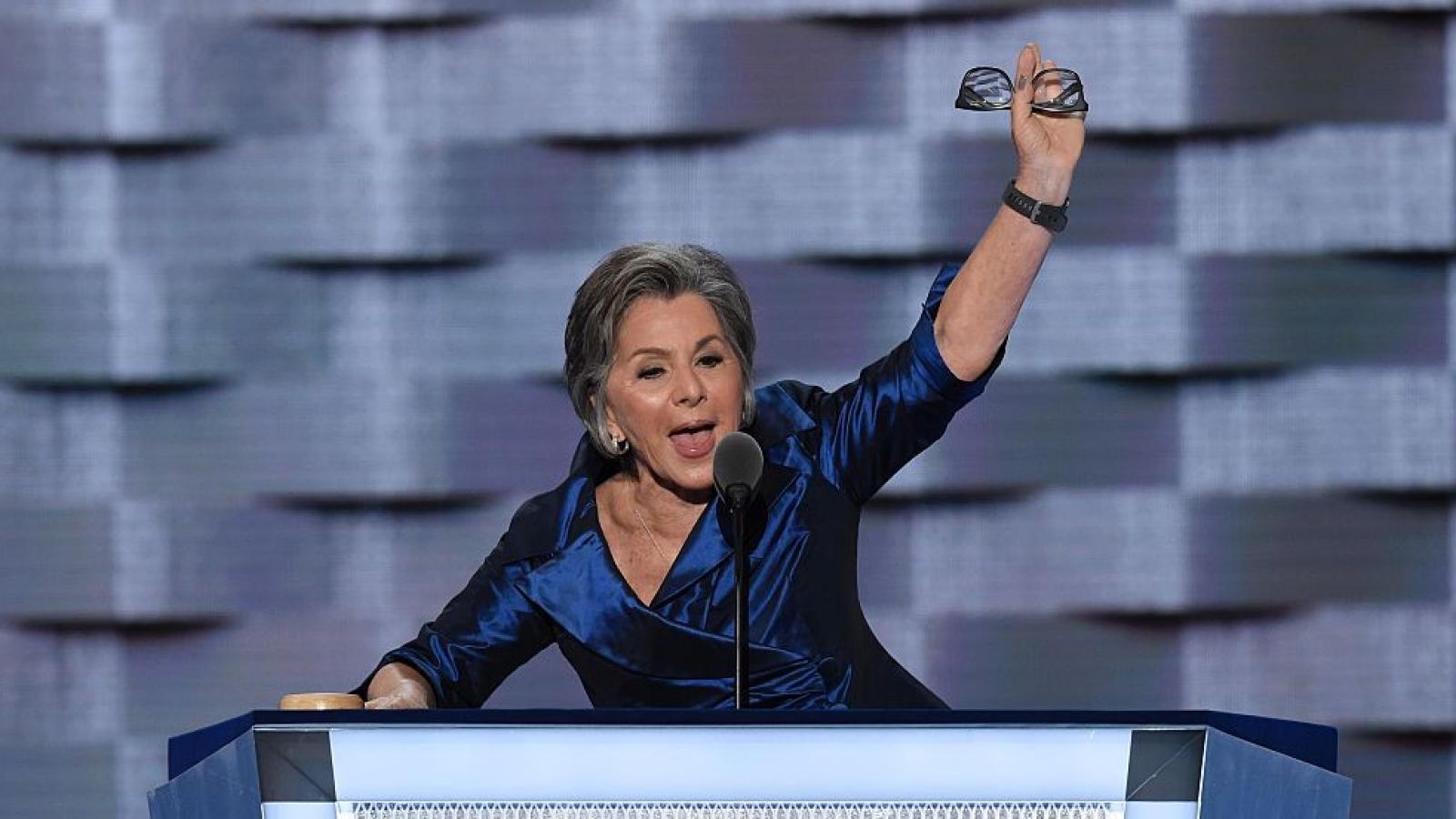 Former California Democratic Sen. Barbara Boxer was physically assaulted and robbed of her cell phone Monday while in Oakland.

The 80-year-old Boxer was in the Jack London Square neighborhood of the Northern California city when she was shoved in the back and her phone was taken.

'The assailant pushed her in the back, stole her cell phone and jumped in a waiting car," A tweet from her account reads. "She is thankful that she was not seriously injured."

Oakland Police say the robbery occurred at about 1:15 p.m. A $2,000 reward is being offered for information leading to an arrest of the suspect.

As is the case in many major U.S. cities, crime in Oakland has surged this year. Thus far in 2021, there has been a 90% increase in homicides year-over-year, shootings are up 70%, carjackings are up 88%, and 1,300 robberies have occurred.

Despite those figures, the Oakland's city council recently opted to cut the budget of its municipal police department.

Boxer represented California in the Senate from 1993 to 2017, when she was succeeded by now-Vice President Kamala Harris.