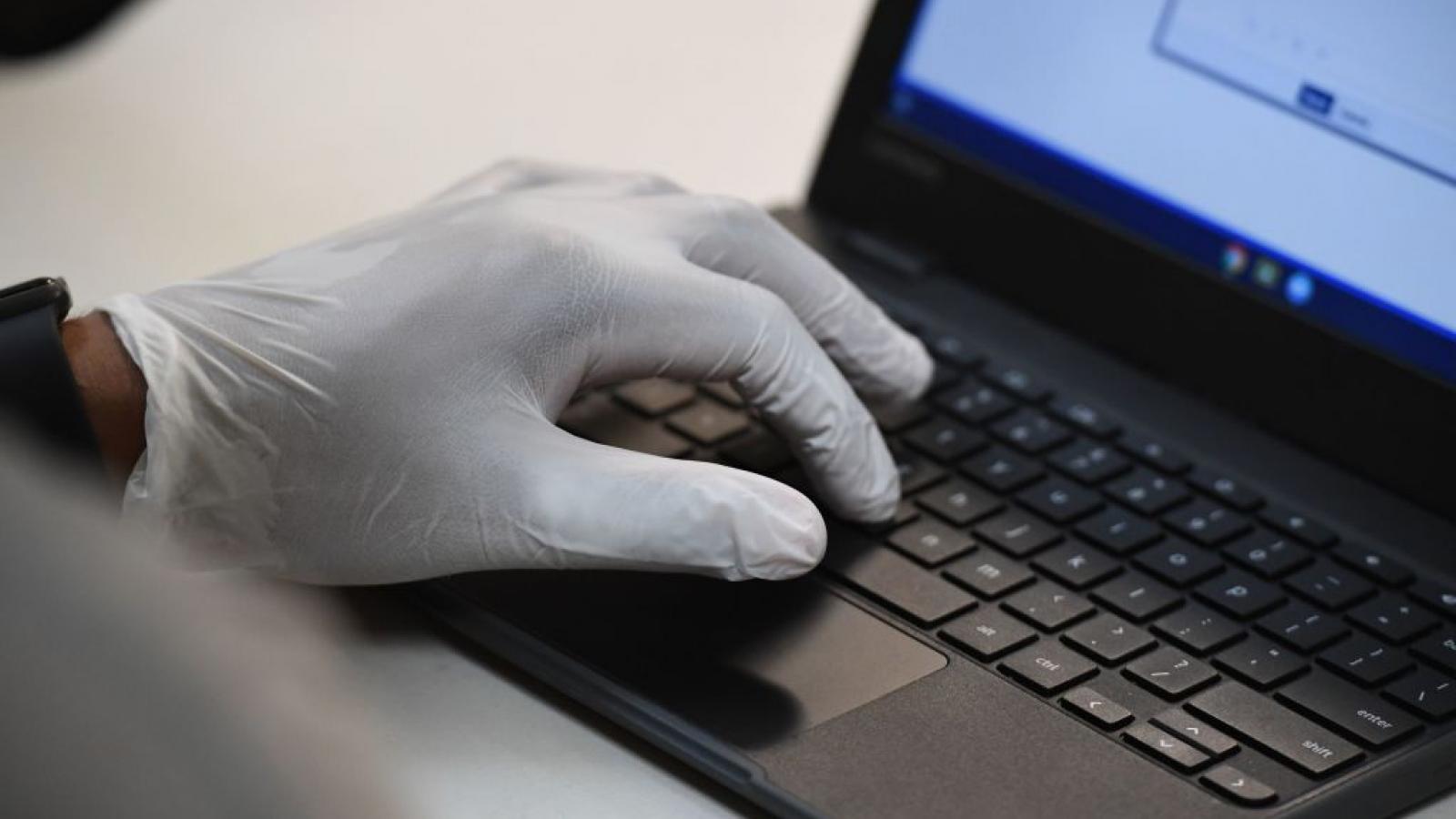 A person in the U.S. using a laptop computer in 2020
(ROBYN BECK/AFP via Getty Images)
By Joseph Weber

Three former U.S. intelligence and military officials have reached a deal with the Justice Department in which they admit to providing computer-hacking technology to the United Arab Emirates and agree to pay roughly $1.7 million to avoid being prosecuted on criminal charges.

Defendants Marc Baier, Ryan Adams and Daniel Gericke are accused of working as senior managers at a UAE-based company that conducted hacking operations on behalf of the government, according to the Associated Press.

Prosecutors said Tuesday the men provided hacking and intelligence-gathering systems used to break into computers in the United States and elsewhere in the world. They also say the men were warned at least some of their work was

The alleged crimes are computer fraud and violating export control laws by providing defense services without the required license. Prosecutor said the men were warned about their work being possible criminal activity.

The case also appears to be part of a trend of foreign governments hiring former U.S. intelligence operatives to enhance their digital spying efforts, risking the exposure of U.S. secrets.

The charges were filed under a deferred prosecution agreement also requiring the men to cooperate with the investigation, sever ties with any UAE intelligence or law enforcement agencies and  forego security clearances. The Justice Department will abandon the prosecution if they comply with those and other terms for three years, the Associated Press also reports.

The men left a U.S.-based company operating in the UAE to join an Emerati company to significantly increase their salaries, according to court documents.

The companies aren’t named in charging documents, but Lori Stroud, a former National Security Agency employee, said she worked with the three men in the UAE at U.S.-based CyberPoint and then for UAE-based DarkMatter, the wire service also reports.