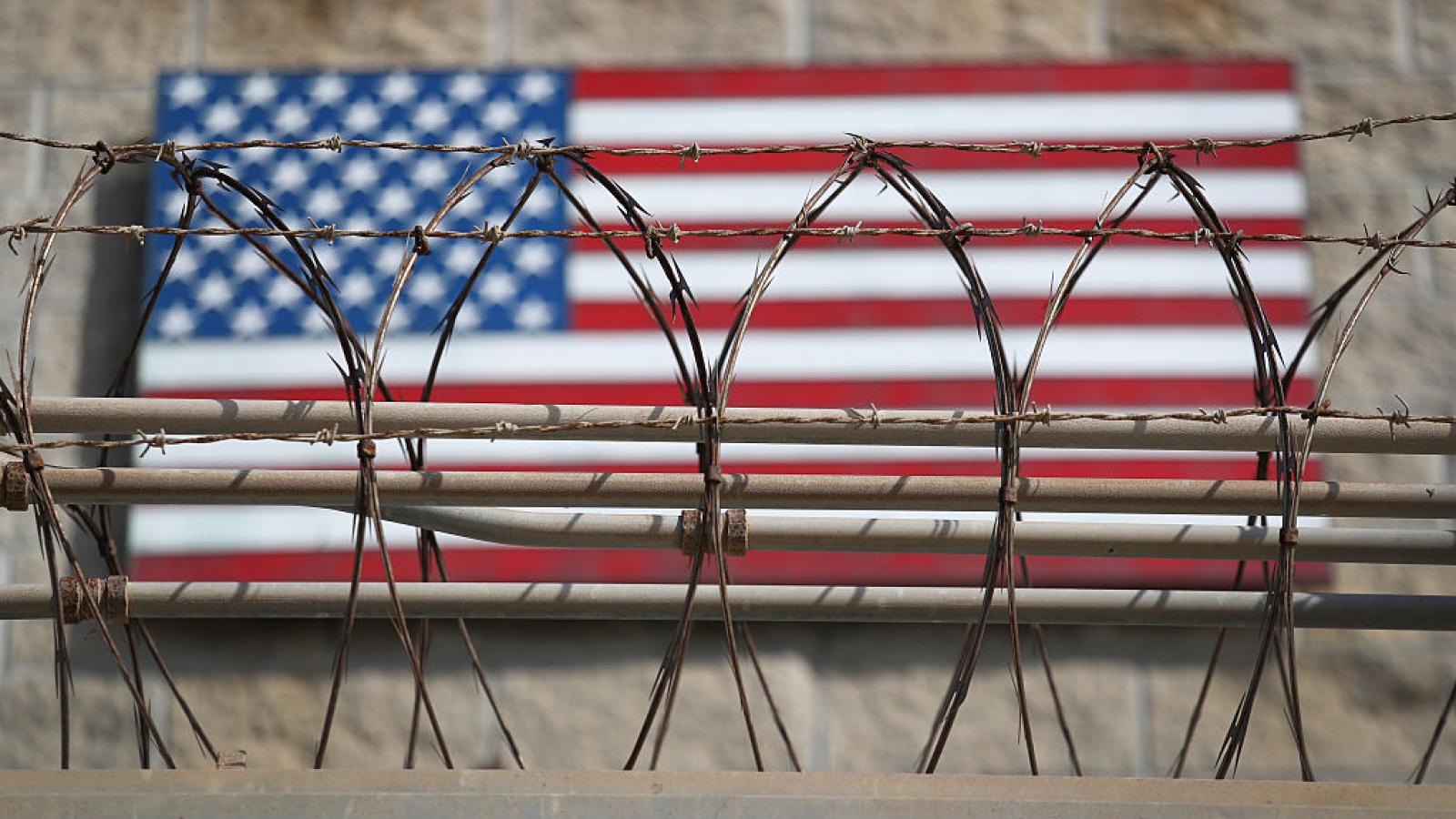 A Saudi Arabian man accused of attempting to join the 9/11 hijackers has been sent back to his home country for mental health treatments after being held for 20 years at U.S. military detention center in Guantanamo Bay, according to the Defense Department.

Mohammad Ahmad al-Qahtani was returned after a review board concluded he no longer posed a significant threat to U.S. national security.

The detention center in Cuba was opened after the Sept. 11, 2001, terror attacks to capture and detain possible terrorists, then have them face charges before a U.S. military tribunals.

"The United States appreciates the willingness of Saudi Arabia and other partners to support ongoing US efforts toward a deliberate and thorough process focused on responsibly reducing the detainee population and ultimately closing of the Guantanamo Bay facility," the Defense Department said Monday in announcing the release.

The 46-year-old prisoner is a longtime sufferer of mental illness, including, according to his attorneys, schizophrenia.

According to his Guantanamo detainee profile, he was trained by al Qaeda and attempted on Aug. 4, 2001, to enter the United States to participate in the 9/11 attacks that killed nearly 3,000 people.

He was later captured in Afghanistan and sent to Guantanamo, where he was subjected to brutal interrogations that the Pentagon ultimately decided amounted to torture.

"After two decades without trial in U.S. custody, Mohammed will now receive the psychiatric care he has long needed in Saudi Arabia, with the support of his family," said Ramzi Kassem, a law professor at the City University of New York who represented al-Qahtani with help from his students.

Thirty-eight detainees remain at center, which President Biden has said he will close.

Of those remaining, 19 have ben approved for repatriation by the review board. Seven more are eligible for review. Five more have been charged with involvement in the 9/11 attacks and face trial by military commission, another five are in the same boat but for different crimes. The final two prisoners at the base have been convicted, one – Majid Khan – is nearing the completion of his sentence.