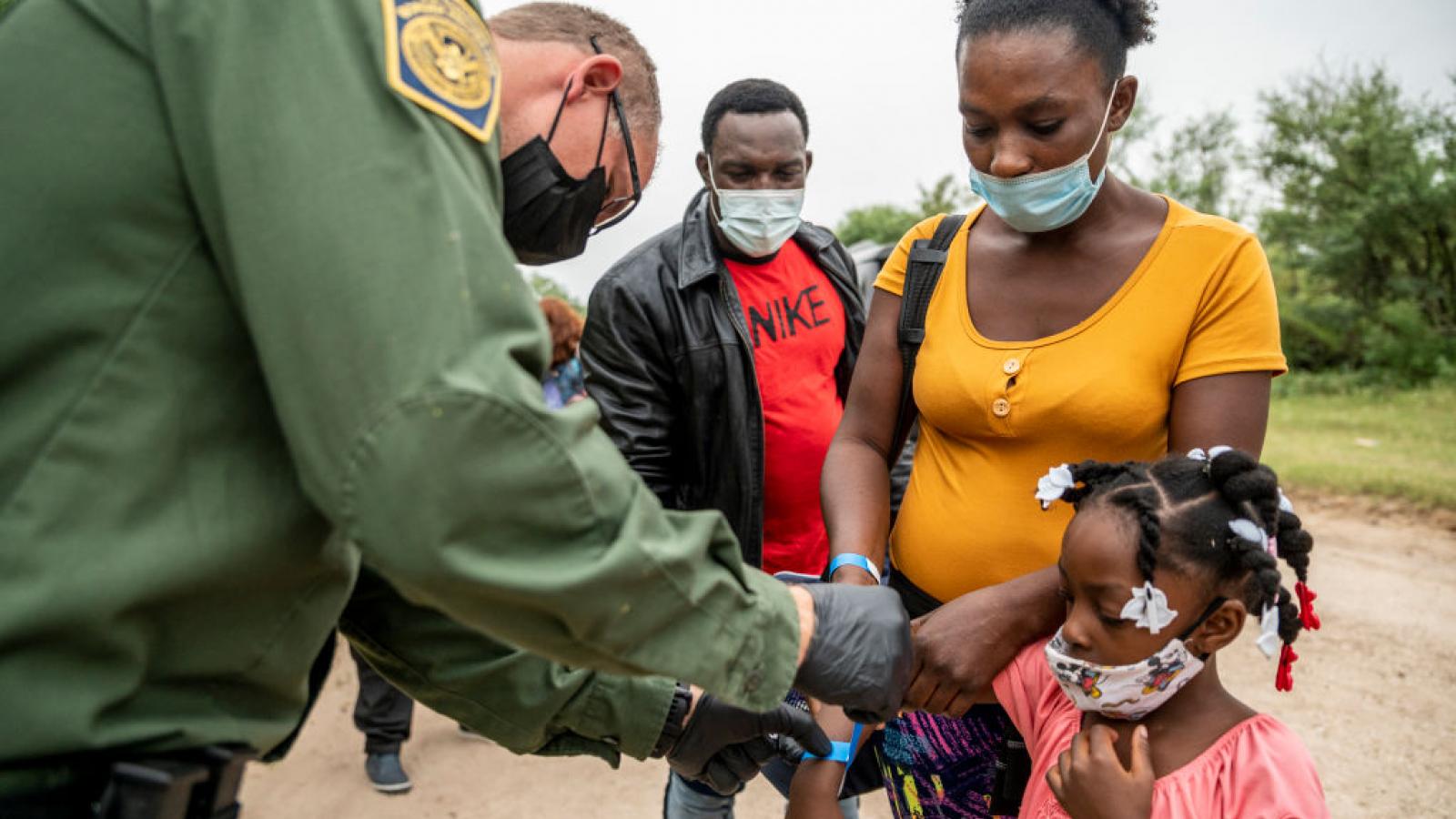 Many of the thousands of Haitians who have migrated to the Texas border city of Del Rio are reportedly being released elsewhere in the U.S.

Their release is being reported by the Associated Press based on information from two U.S. officials and appears to undercut the Biden administration’s public statements that the thousands in the camp faced immediate expulsion.

Haitians have been freed on a "very, very large scale" in recent days, said one of the official who put the figure in the thousands.

Tens of thousands of illegal immigrants in recent weeks have flocked to Del Rio and encamped under a bridge in squalid conditions without basic necessities, causing problems for U.S. border agents.

Many have been released with notices to appear at an immigration office within 60 days, a policy that requires less processing time from Border Patrol agents than ordering an appearance in immigration court.

The Depart of Homeland Security has been busing Haitians from to the Texas cities El Paso and Laredo and Rio Grande Valley along the Texas border. The agency this week added flights to Tucson, Arizona, the official said. They are processed by the Border Patrol at those locations, the Associated Press also reports.