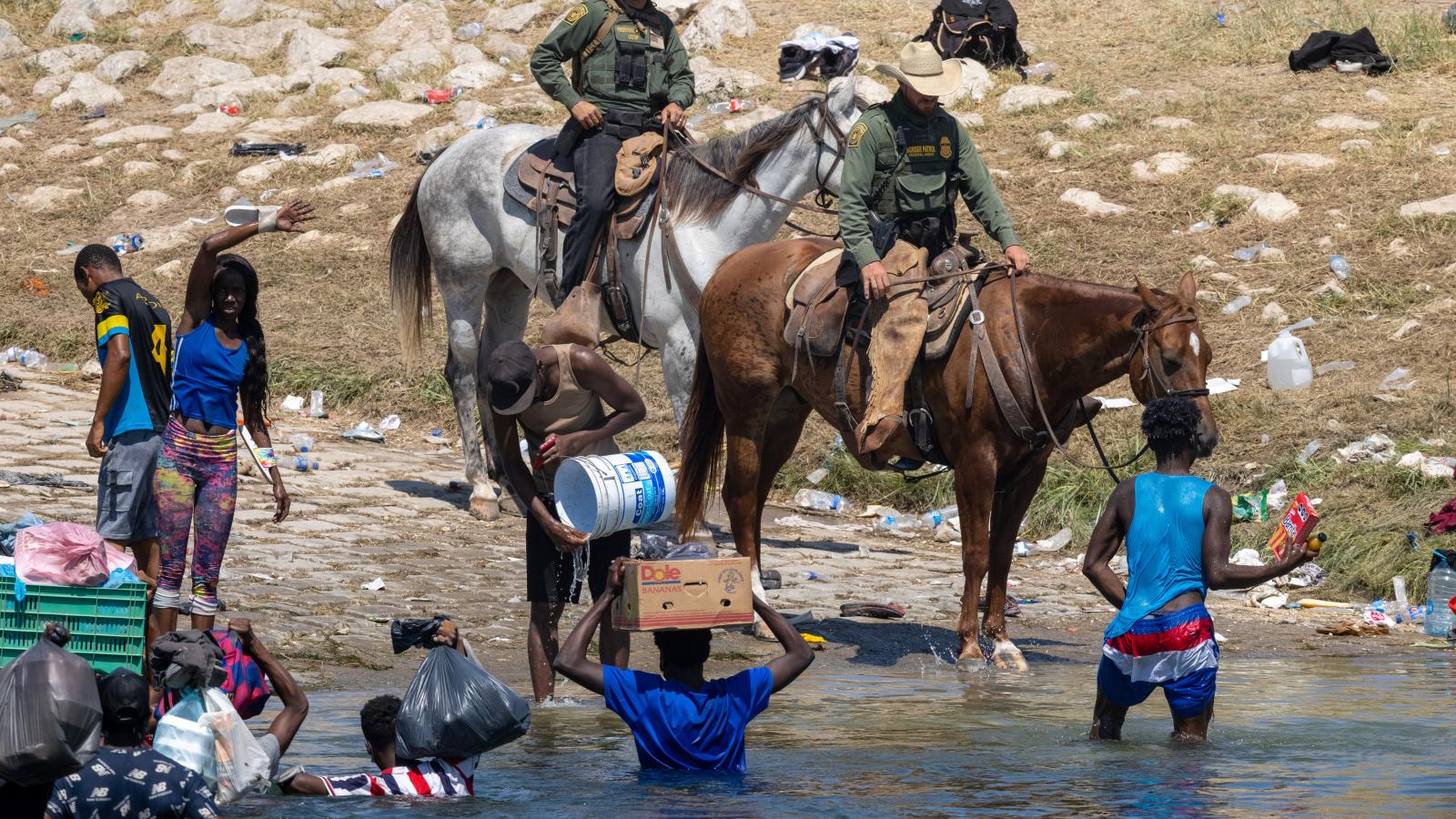 After insisting for months that the U.S. border with Mexico was secure, Homeland Security Secretary Alejandro Mayorkas abruptly forced out his commissioner of Customs and Border Protection over the weekend.

In a new memo obtained by Just the News, Troy A. Miller, the man named as acting commissioner to replace departing CBP chief Chris Magnus, is now implicitly acknowledging what the Biden administration has been loath to admit: Life has been tough for border agents faced with an insecure, chaotic southern border and uncertain support from their leadership.

"It's been a challenging few years for CBP personnel and you have displayed remarkable resiliency and integrity," Miller wrote to the CBP workforce. "We could not fulfill our mission without your incredible dedication and service. Thank you for all that you continue to do for the American people."

For a top representative of the border patrol agents' union, the Miller memo is just more of the same.

"That's a slap in the face to even send that message," Vice President of the National Border Patrol Council Art del Cueto said Monday on the "Just the News, No Noise" TV show. "It'd be better off if they had just stayed quiet, because nothing's going to change."

Customs and Border Patrol reported encountering almost 2.8 million illegal migrants nationwide in fiscal year 2022, with many of them along the southern border.

Former Commissioner of U.S. Customs and Border Protection Mark Morgan says he's not surprised by Mayorkas' inaction on the border.

"This man knows" what's wrong with the border, "and what I think is he doesn't care," Mark Morgan said Monday on the John Solomon Reports podcast.

"And that's why I keep saying that he's the most dangerous man in this administration. Look, real quick, gas prices, for example. I don't want to make light of that job. That's important, and that's having a real impact on Americans across our country every single day. But here's the reality of that: High gas prices — as hard as it is — it isn't killing anybody. Our open borders are."

"We don't see anyone at the top that really is backing up the agents," del Cueto said. "You've had individuals from Chief Magnus to Mayorkas that openly came after agents under investigation without even looking at the investigation. They've made them out to be villains. They have not defended them, they have not done the right thing. And all that the agents are asking for is backup to do their jobs."

Del Cueto was asked if he was encouraged by the possibility of Republicans taking control of the House.

"What we're going to need is politicians that actually care about the American public and care about the future of our country more than they care about continuously bringing up issues with the past administration," he replied. "That's what we need."