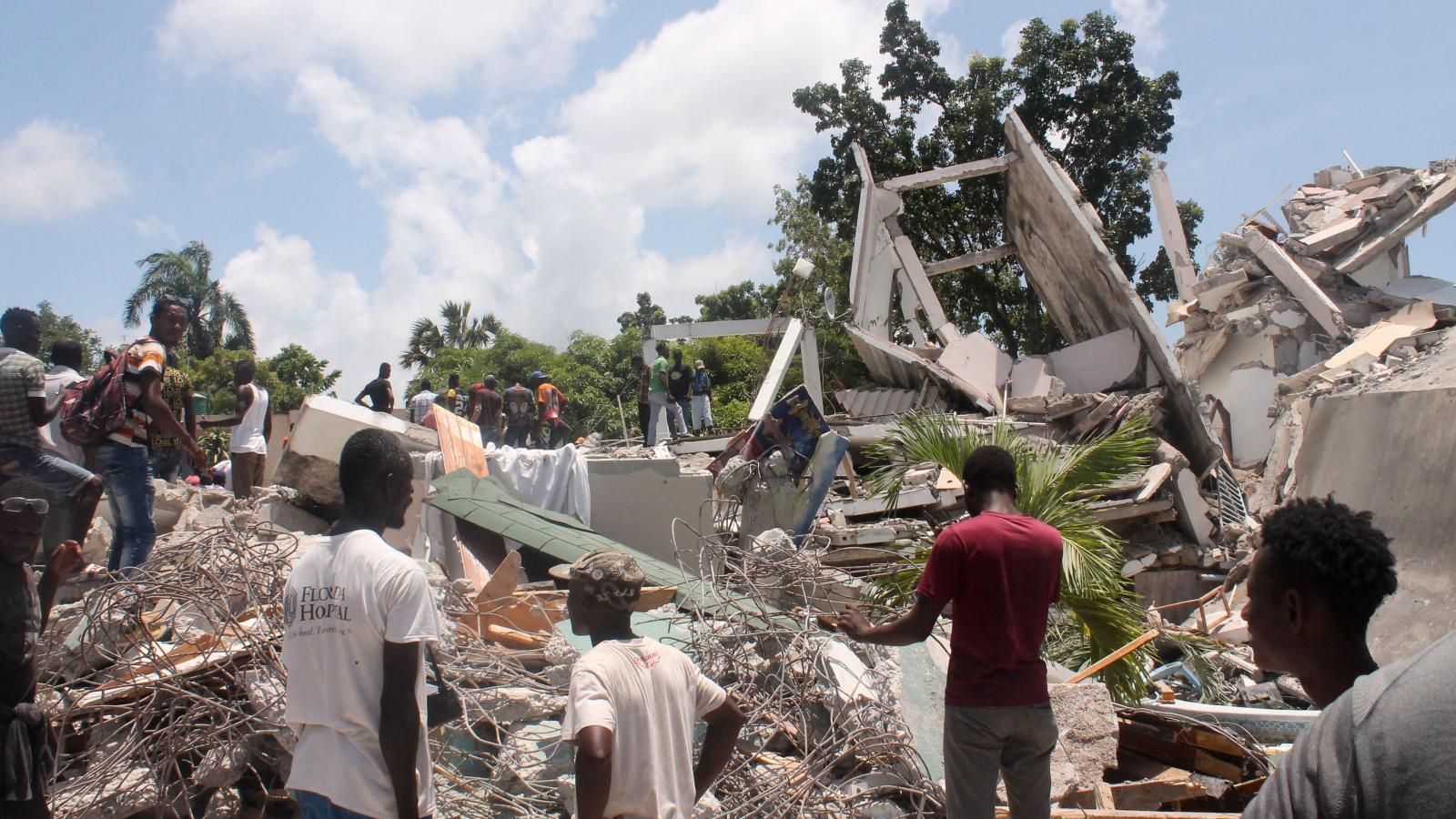 The Biden administration has resumed repatriation flights to Haiti, despite ongoing political, economic and environmental turmoil on the island nation, a move that has angered some human rights advocates.

On Wednesday, 86 Haitian nationals were expelled by Immigration and Customs Enforcement from the U.S. and transported back to Haiti. The flight was confirmed by the Department of Homeland Security.

Guerline Jozef, the executive director of Haitian Bridge Alliance, said, "We are in utter disbelief that the Biden administration would deport Haitians now. Hours after the 7.2 magnitude earthquake, President Joe Biden released a statement saying that the United States was a 'friend' of Haiti. A 'friend' does not continuously inflict pain on another friend."

Jozef's complaint was backed by progressive Rep. Ayanna Pressley (D-Mass.), who said "That ICE would continue to carry out the mass deportations of our Haitian neighbors – with Haiti in the midst of its worst political, public health and economic crises yet – is cruel and callous."

"The Biden administration must immediately halt all deportations to Haiti, return these individuals to the United States, and abandon the harmful Title 42 order that has been weaponized to deny families their fundamental right to seek asylum.

"The Biden Administration has a moral obligation to lead with compassion and support those fleeing from the humanitarian crisis unfolding in Haiti."

In 2010, following a major earthquake that rocked the poor nation, the Obama administration halted deportations back to Haiti for more than a year. The Biden administration has, thus far, not afforded Haitians in the U.S. illegally the same consideration.

The migrants expelled this week were repatriated under Title 42, which means they are unable to request asylum under the CDC's coronavirus-related guidelines. For the most part, those expelled under Title 42 have recently, illegally, entered the U.S. via the Mexican border.

In recent months, Haiti has experienced the assassination of its president, Jovenel Moïse, a political murder for which the questions still outnumber the answers, a massive 7.2 magnitude earthquake, and continued economic instability due to the ongoing coronavirus pandemic.