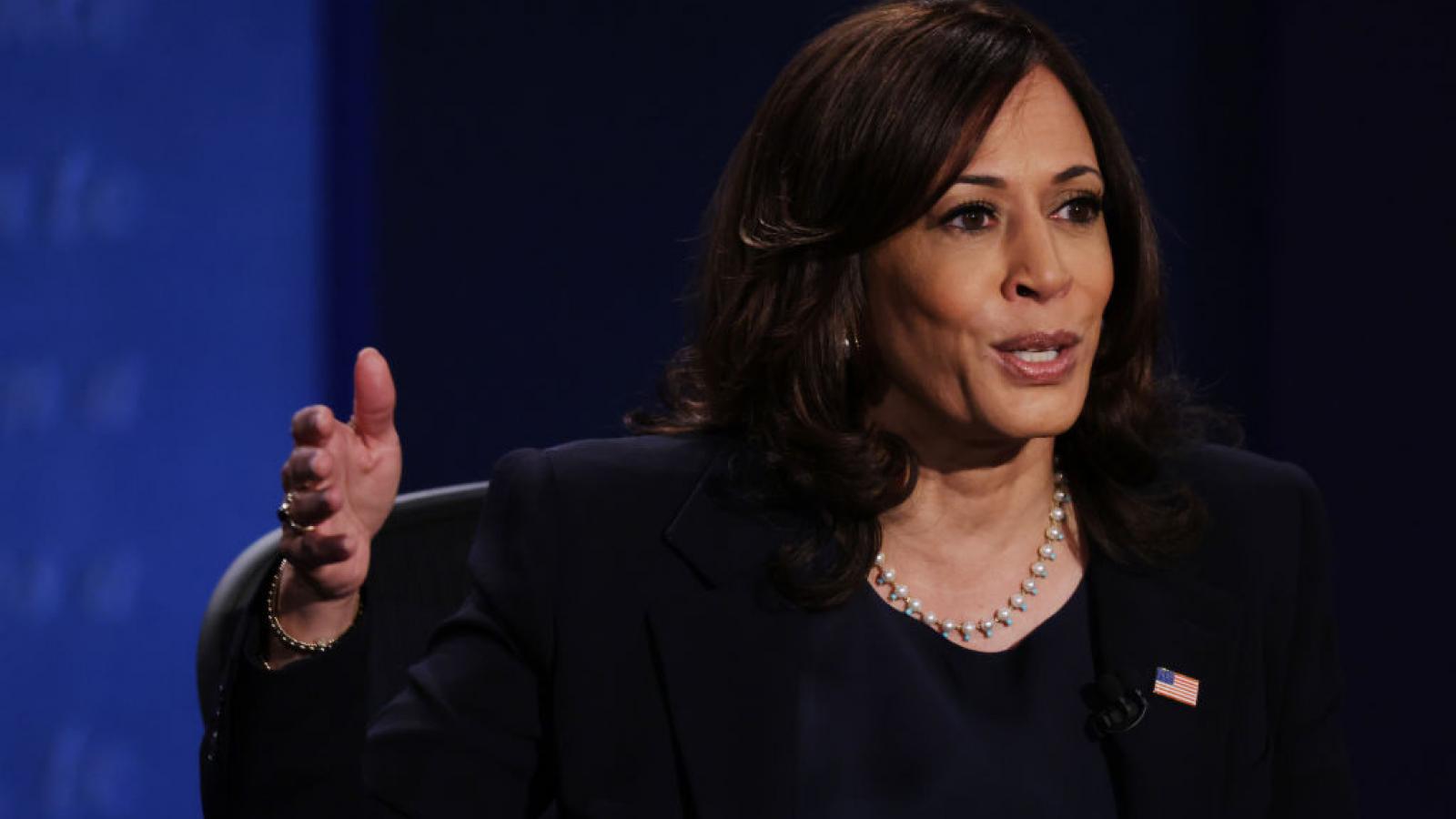 Arizona Attorney General Mark Brnovich says he recently invited former colleague Vice President Kamala Harris to tour the state's border region but has yet to hear from her.

Harris was California attorney general before becoming a U.S. senator, then vice president.

President Biden has made Harris the administration's point person on trying to improve conditions for migrants amid a surge of people trying to enter the U.S. at its southwest border. Harris has faced criticism of having not visited the border since Biden gave her the assignment.

Brnovich said Thursday that he has not response from anyone in the administration.

Brnovich said across interviews with Fox News and Fox Business that the silence from the White House is "disappointing."

He also said it would be significant for Harris to see first-hand what's happening at the border so she could understand how drug smugglers have benefited from the unfinished wall.

"I guess if you were a philosopher you would say no response is a very loud response because we’ve not received any response," Brnovich said.

Arizona has sued the Biden administration for violating an agreement to provide information through the Department of Homeland Security about the border and for halting deportation orders, all of which, Brnovich argues, is causing "chaos" at the border.