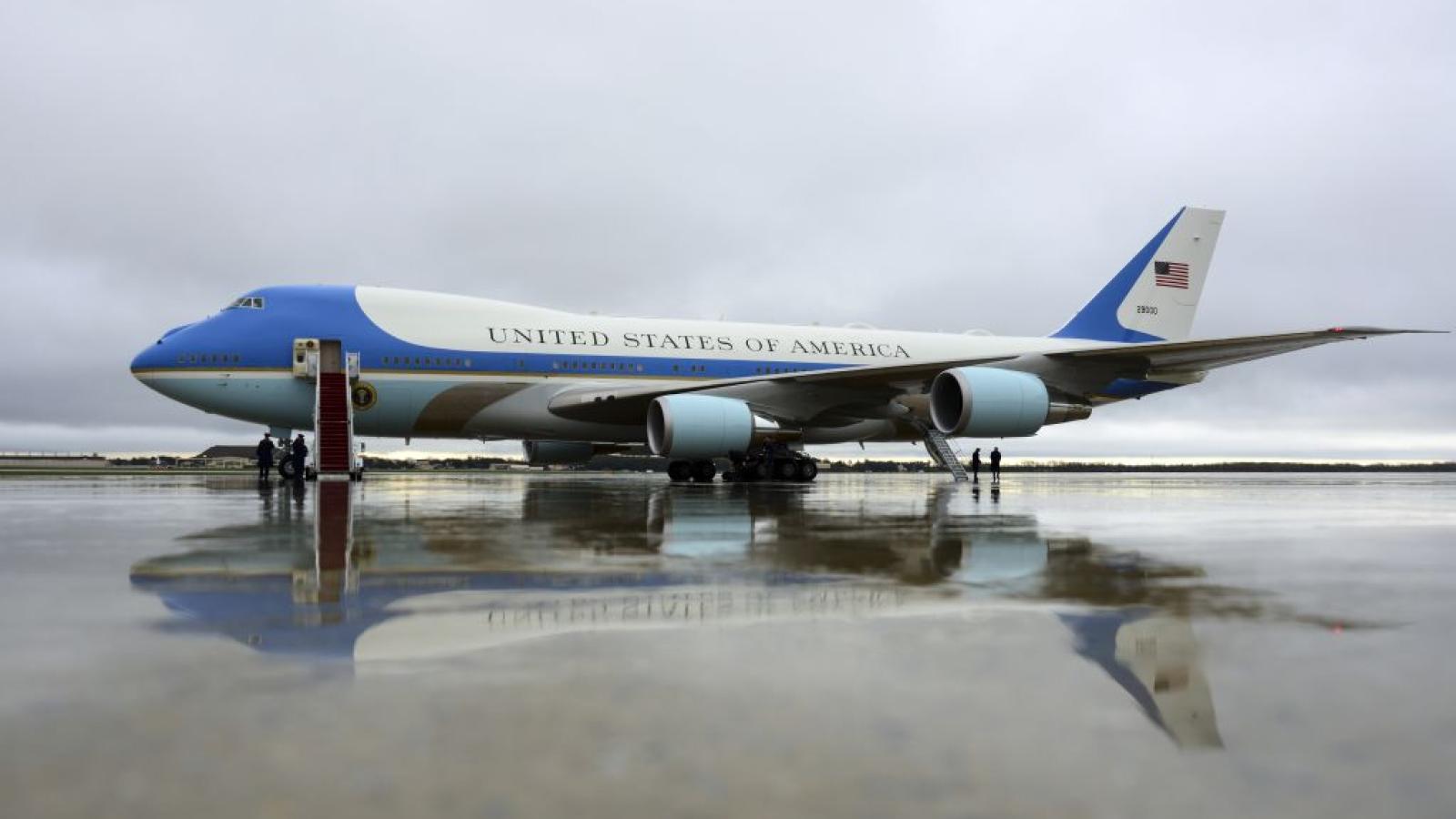 Local police and military personnel have resolved an incident from Friday afternoon in which an individual drove up to the main gate of Joint Base Andrews and told security that there was a bomb in his car.

The gate was shut down and the individual was taken into custody, as the area was cleared of all personnel, according to WUSA. Bomb-sniffing dogs and an explosive ordnance disposal robot went to work, but a sweep of the car found no trace of a bomb or anything relevant.