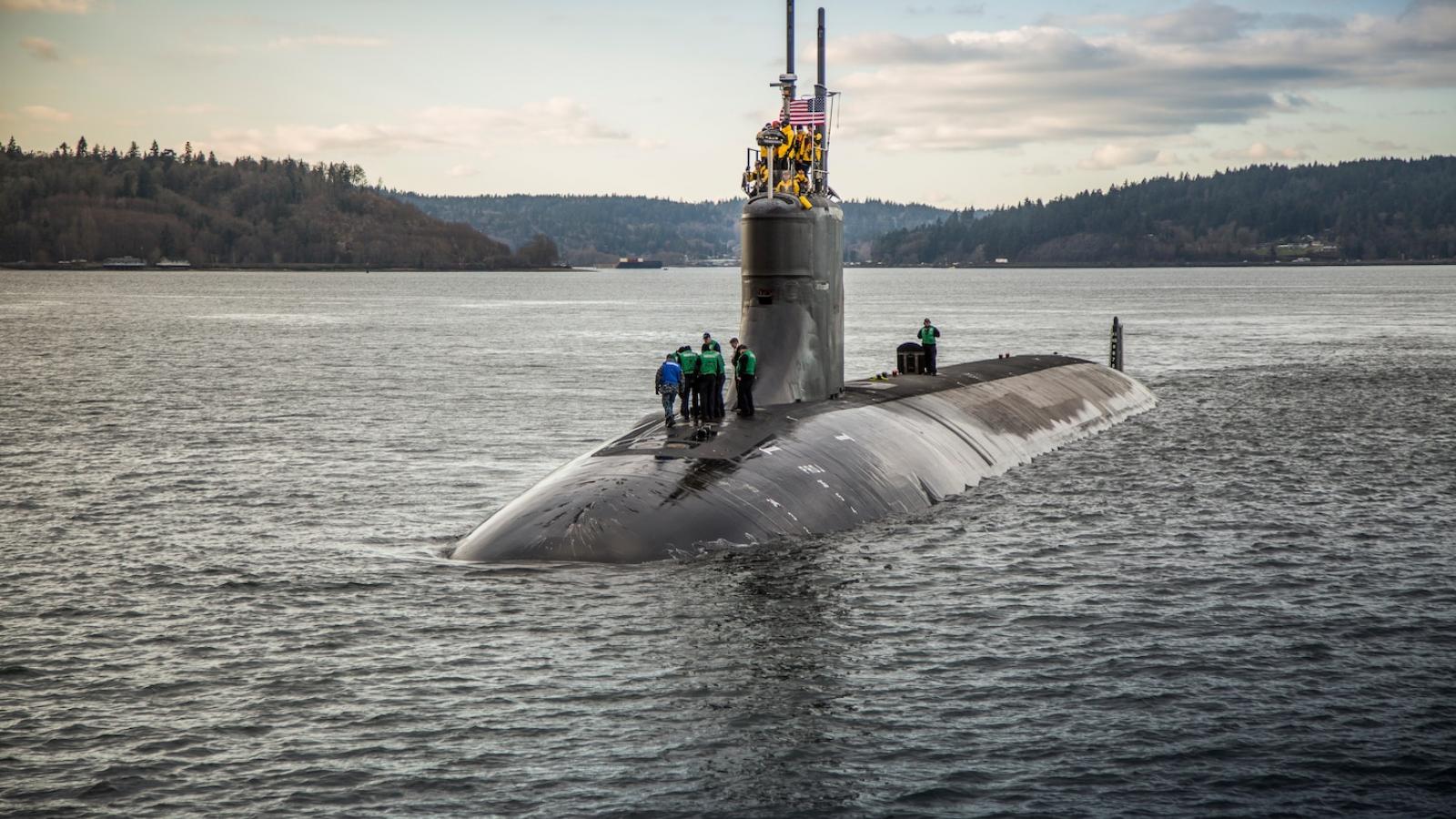 The U.S. Justice Department unsealed a criminal complaint Sunday alleging that a Navy engineer and his wife repeatedly tried to pass secrets about U.S. nuclear submarines to a foreign power in a plot thwarted by an undercover FBI agent.

Jonathan Toebbe, 42, and his wife Diana, 45, both of Annapolis, Md,. were arrested Saturday in West Virginia by the FBI and Naval Criminal Investigative Service on espionage-related charges of violating the Atomic Energy Act, officials said.

Jonathan Toebbe worked as a nuclear engineer for the Navy's Naval Nuclear Propulsion Program, and his wife participated in the plot as a witting accomplice, including functioning as a "lookout" for one of the alleged deliveries of secrets, the criminal complaint said. You can read the court document here.

The couple is accused of trying to sell information "known as Restricted Data concerning the design of nuclear-powered warships to a person they believed was a representative of a foreign power. In actuality, that person was an undercover FBI agent," DOJ said in a press release.

The criminal complaint did not identify the foreign power but said the couple sought to be paid in cryptocurrency.

The case was aided last December when an FBI official received a package from a foreign official that had been sent to the foreign country containing U.S. Navy documents, a letter and instructions for how to conduct encrypted communications with the defendants, the unsealed charges show.

The criminal complaint contains chilling communications the couple allegedly sent to the undercover FBI agent thinking he was a foreign country's official, including one in March that laid out details for paying for the theft of the submarine secrets.

"I propose exchanging gifts electronically, for mutual safety," the encrypted communication stated. "I can upload documents to a secure cloud storage account~, encrypted with the key I have provided you. You can send me a suitable g~ft in Monero cryptocurrency to an address I will provide. 100,000 usd should be enough to prove to me that you are not an unwelcome third party looking to make trouble for me. When I have confirmed receipt of your gift, I will provide you the download link."

The complaint detailed two instances when Toebbe, aided by his wife, delivered encrypted secrets to the FBI undercover in exchange for cryptocurrency payments, once in June with an "SD card concealed within half a peanut butter sandwich" and again in August when an SD card was concealed in a chewing gum package.

Attorney General Merrick Garland on Sunday hailed the operation that led to the arrest.

"The work of the FBI, Department of Justice prosecutors, the Naval Criminal Investigative Service and the Department of Energy was critical in thwarting the plot charged in the complaint and taking this first step in bringing the perpetrators to justice," he said.