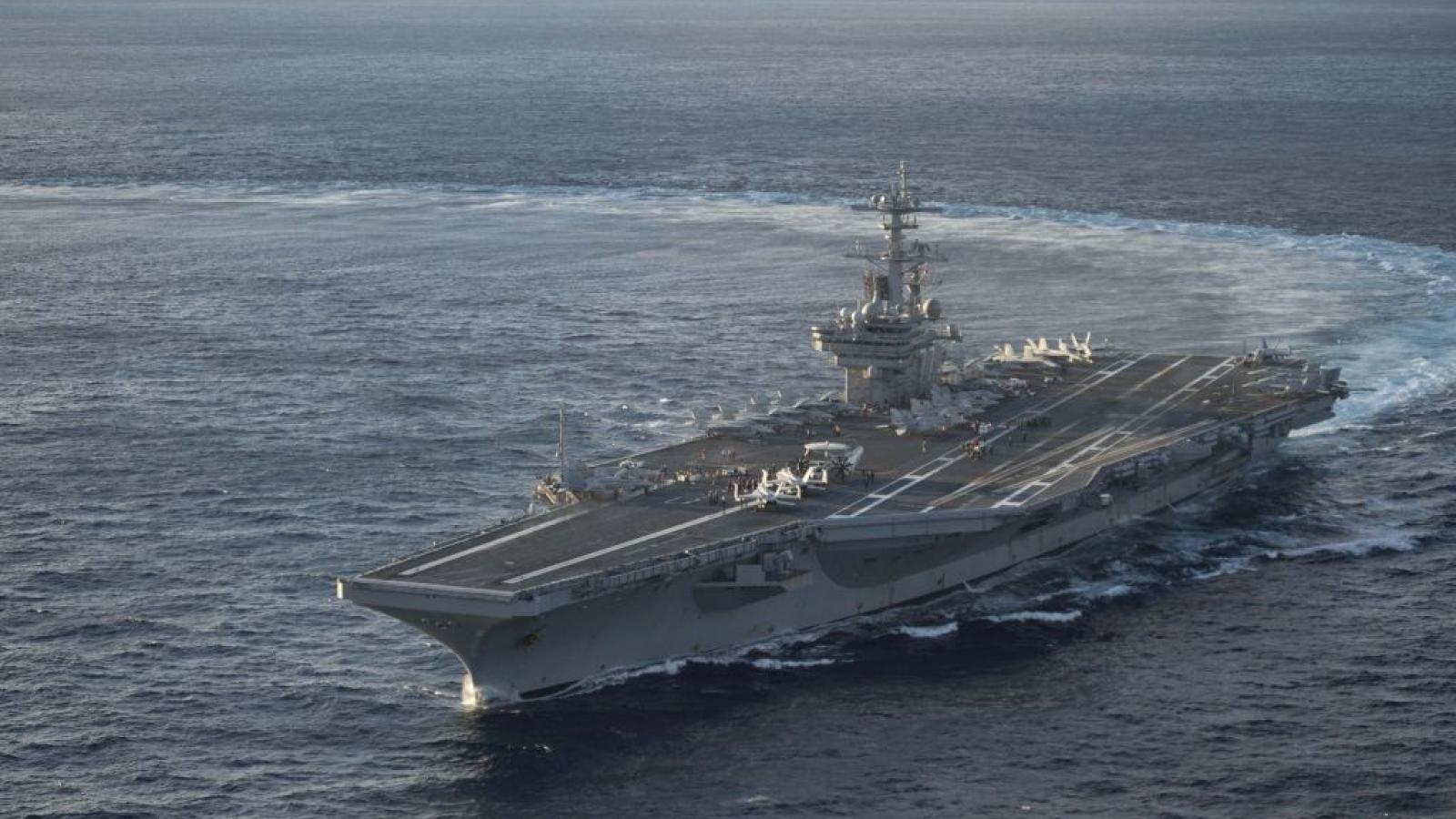 Three U.S. Navy sailors assigned to the USS George Washington aircraft carrier have died in the span of one week.

The causes of their respective deaths are under investigation, but the Navy says there is no initial indication that their deaths are related.

The third sailor died aboard the ship April 15. The sailor was found unresponsive and treated by a ship medical team before being transported to the Riverside Regional Medical Center in Newport News, Virginia, where the sailor was pronounced dead.

The Navy is cooperating with Naval Criminal Investigation Services and other authorities in the ongoing investigation of the deaths. The military branch also says it has also made available chaplains, psychologists and counselors to the crew as they navigate the deaths of the crew members.

The carrier ship has been docked at Newport News Shipbuilding since 2017 as it undergoes a refueling and complex overhaul.