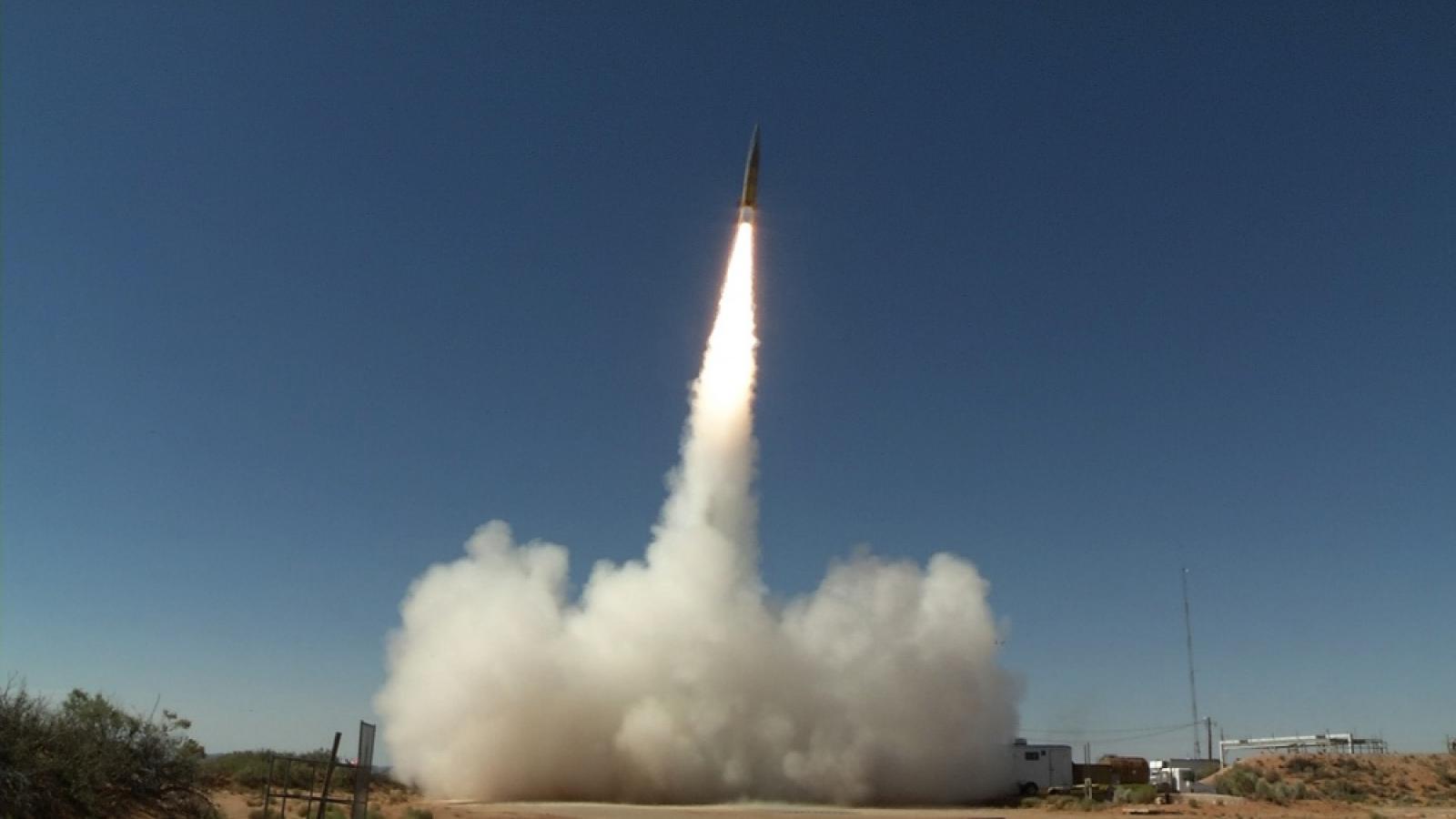 North Korea on Tuesday launched a suspected ballistic missile, according to reports from Japanese and South Korean authorities.

The unidentified projectile was fired eastward at around 6:40 a.m., and landed in the East Sea, according to South Korea's Yonhap news agency. The launch is being analyzed by South Korean and U.S. intelligence, the agency reported.

The firing follows the Sept. 15 launch of two ballistic missiles from North Korea toward the Sea of Japan. Authorities in Pyongyang said at the time that the missiles were tests of a railway-borne missile system.

The two missiles fell into the waters near the Noto Peninsula, according to the Japan-based Kyodo News.

"Their launch raised fresh alarm in Japan as it prepares to see a new government following the leadership election of its biggest ruling party on Wednesday," the outlet reported.