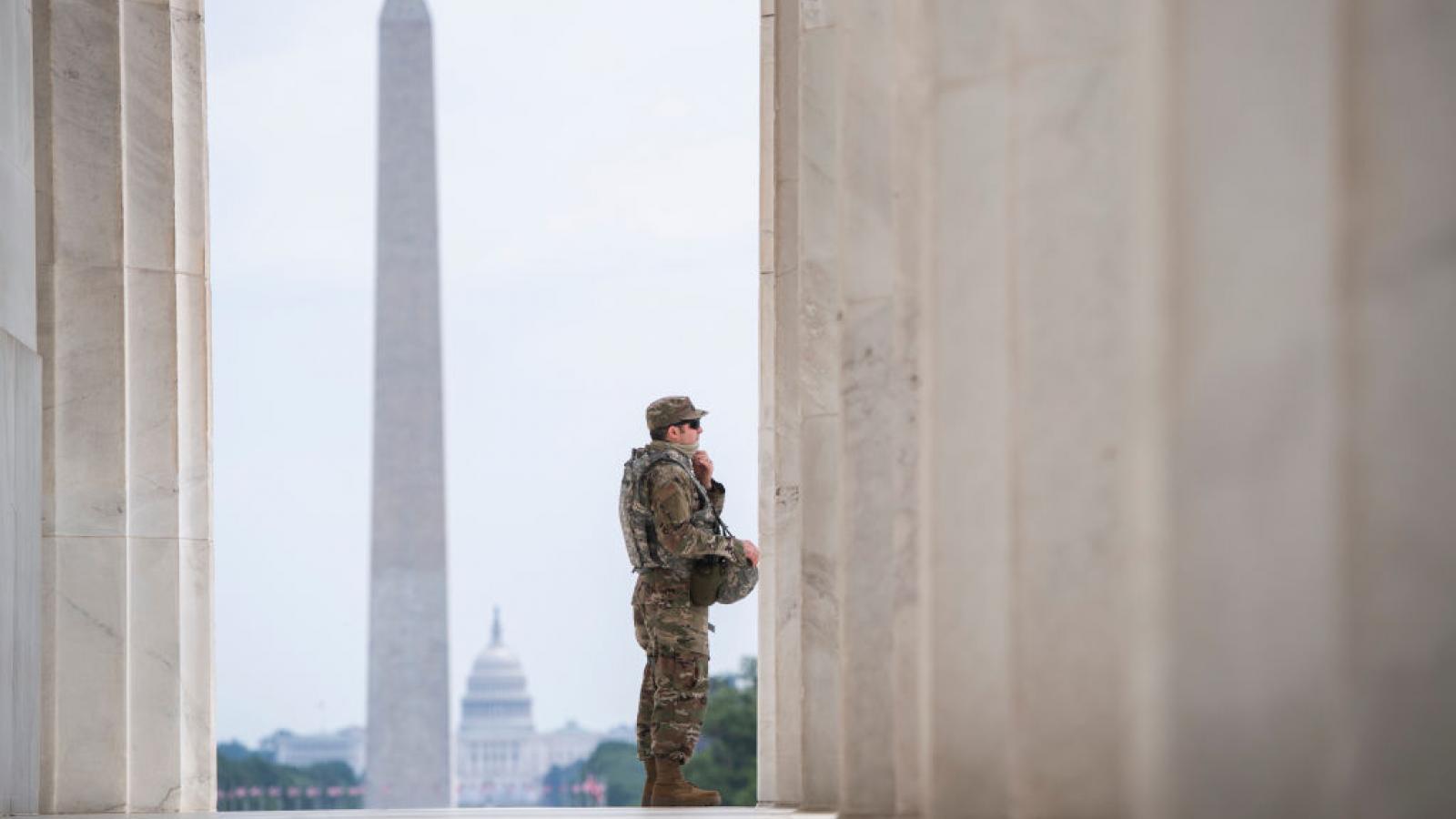 The U.S. government should have a 24/7 "Quick Reaction Force" of National Guardsmen or federal law enforcement officers at the U.S. Capitol, according to the review of the Jan. 6 riot ordered by House Speaker Nancy Pelosi and led by retired Army Lt. Gen. Russel Honoré.

The recommendation and others are included in a 13-page draft report first obtained by Fox News. Thousands of National Guard troops remain at the Capitol Hill complex, which has raised sharp debate across the country about whether — or how long — much of the nation's capital will remain on lockdown.

The draft copy of task force recommendations also calls for reforms in the U.S. Capitol Police department, a larger National Guard presence and more portable fencing that can be raised in emergency situations, then easily dismantled.

One option for manning the force would be to reestablish a military police battalion from troops "who live in or near the city year-round, perpetually on active duty," the draft report states.

Other recommendations include hiring as many as 900 more USCP officers, a 40% increase to the force, which the report concluded was "understaffed, insufficiently equipped and inadequately trained" for the Jan. 6 riot.