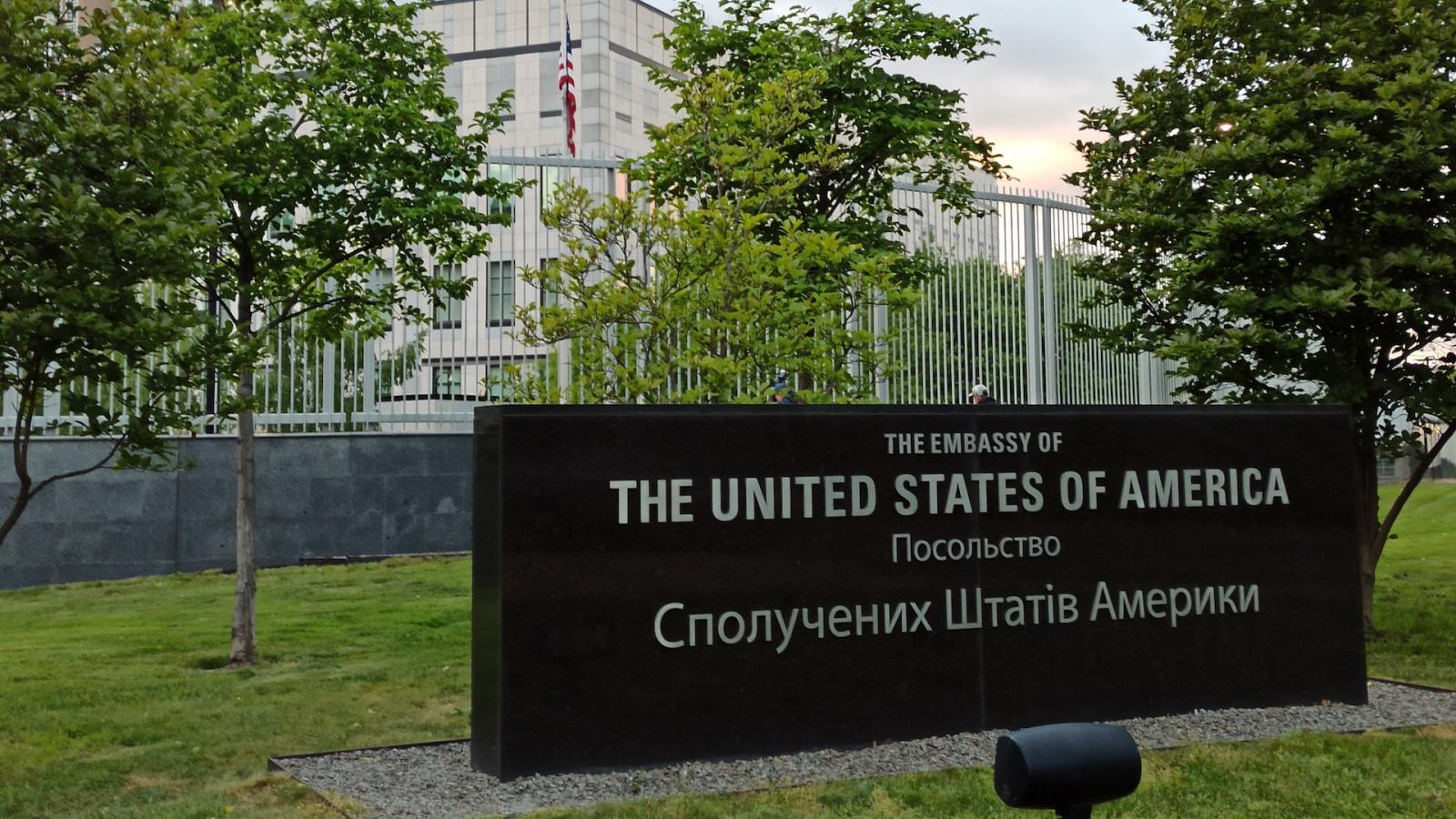 The Pentagon is considering deploying special forces to guard the newly reopened U.S. embassy in Kyiv, as the Biden administration weighs the risk of escalating tensions in the area by sending American troops into the war zone, U.S. officials told The Wall Street Journal on Sunday.

President Joe Biden, as well as senior defense officials such as Defense Secretary Lloyd Austin and Chairman of the Joint Chiefs of Staff Gen. Mark Milley have yet to be presented with a plan.

The troops would only defend and protect the U.S. embassy, which lies within the range of Russian missiles, sources told the WSJ.

The State Department is using its own guards currently in Kyiv from the Diplomatic Security Service. The U.S. embassy reopened in Ukraine's capital last week more than three months after moving due to concerns about Russia's invasion.

However, the Pentagon and the State Department are reportedly in preliminary planning stages of sending dozens of troops to assist at the embassy. One option is restore a Marine security guard detachment to the diplomatic mission.

While President Joe Biden promised that no U.S. troops would be sent into Ukraine, the White House is debating whether the presence of U.S. forces would deter an attack on embassy staff or provoke Russian President Vladimir Putin. Officials are also considering whether there are enough forces to extract personnel if fighting breaks out in Kyiv, which still receives occasional Russian airstrikes.

"We are in close touch with our colleagues at the State Department about potential security requirements now that they have resumed operations at the embassy in Kyiv," Pentagon press secretary John Kirby told the WSJ. "But no decisions have been made, and no specific proposals have been debated at senior levels of the department about the return of U.S. military members to Ukraine for that or any other purpose."