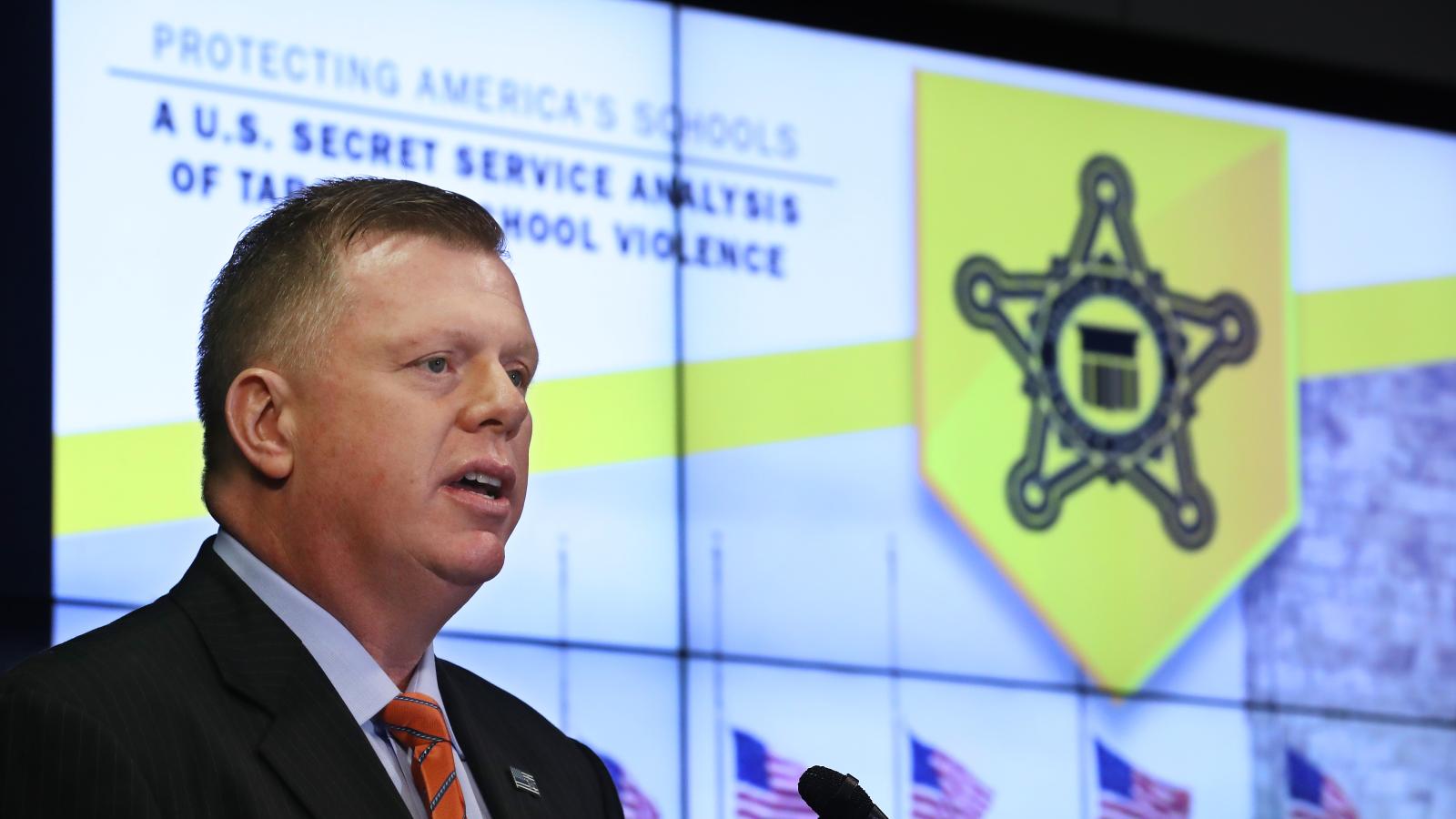 Secret Service Director James Murray on Thursday announced his retirement after spending nearly three decades at the agency and may transition to a post at Snapchat, according to a Washington Post report.

Murray, who assumed his position as director in 2019 under President Donald Trump, began his work for the federal government in 1990 before going on to spend 27 years at the Secret Service. He plans on leaving the agency on July 30, 2022.

"As Director, Murray contributed significantly to the agency’s continued professionalization and growth, and helped the agency navigate the unique challenges presented by the historic COVID-19 pandemic, throughout which the agency continued executing its integrated mission of providing protection to senior elected leaders and investigating crimes targeting our financial infrastructure," the Secret Service wrote in a press release.

An anonymous senior Department of Homeland Security official told the WaPo that Murray accepted a top security job with the social media outlet Snapchat, based in California.

Murray had been planning on retiring "for some time," the senior official said.

During his time as director, Murry has faced numerous questions from lawmakers about the Biden family and the Jan. 6 Capitol riot.

Sen. Ron Johnson (R-Wis.) frequently sent letters to the Murray, including one inquiring about how agents did not immediately discover a pipe bomb outside of the Democratic National Committee headquarters.

Many more letters from Johnson focused on the Biden family, specifically about President Joe Biden's son, Hunter Biden, and the agency's knowledge of his travel and alleged involvement in a gun incident.