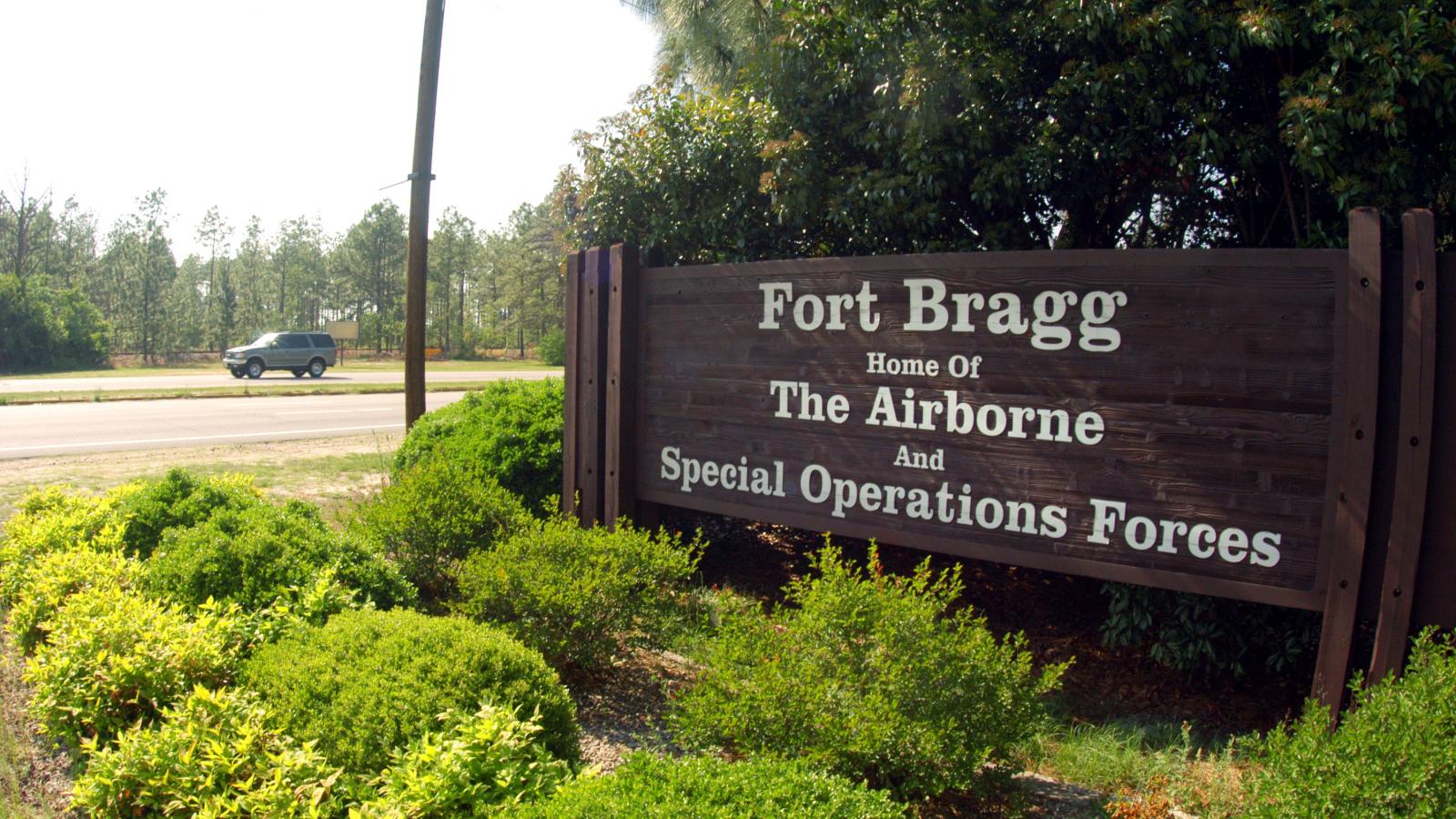 Seven soldiers who went camping with a Fort Bragg (N.C.) paratrooper prior to his severed head washing up on a beach are now facing courts-martial on several charged including conspiracy.

The soldiers were the last to see Enrique Roman-Martinez alive during a Memorial Day trip to North Carolina's Cape Lookout National Seashore in 2020.

The 21-year-old was reported missing May 22 of that year, and his severed head was found six days later. His body, to this day, has not been found.

The homicide case is still open with a $50,000 reward, but has now been switched to "cold case status," said a spokeswoman for the Army Criminal Investigation Division.

The charges faced by the seven soldiers are not directly related to the homicide. And nobody has been charged with Roman-Martinez's death.

The group has instead been charged with conspiracy and failure to abide by a direct order or regulation pertaining to travel during a travel ban. Several of the men have also been charged with using the hallucinogenic drug LSD.

All the men have been arraigned and their trials are scheduled from May to September.

Roman-Martinez joined the Army when he was 17 and went on to become a decorated service member. He received such awards as the Global War on Terrorism Service Medal, the National Defense Service Medal, and the Army Good Conduct Medal.