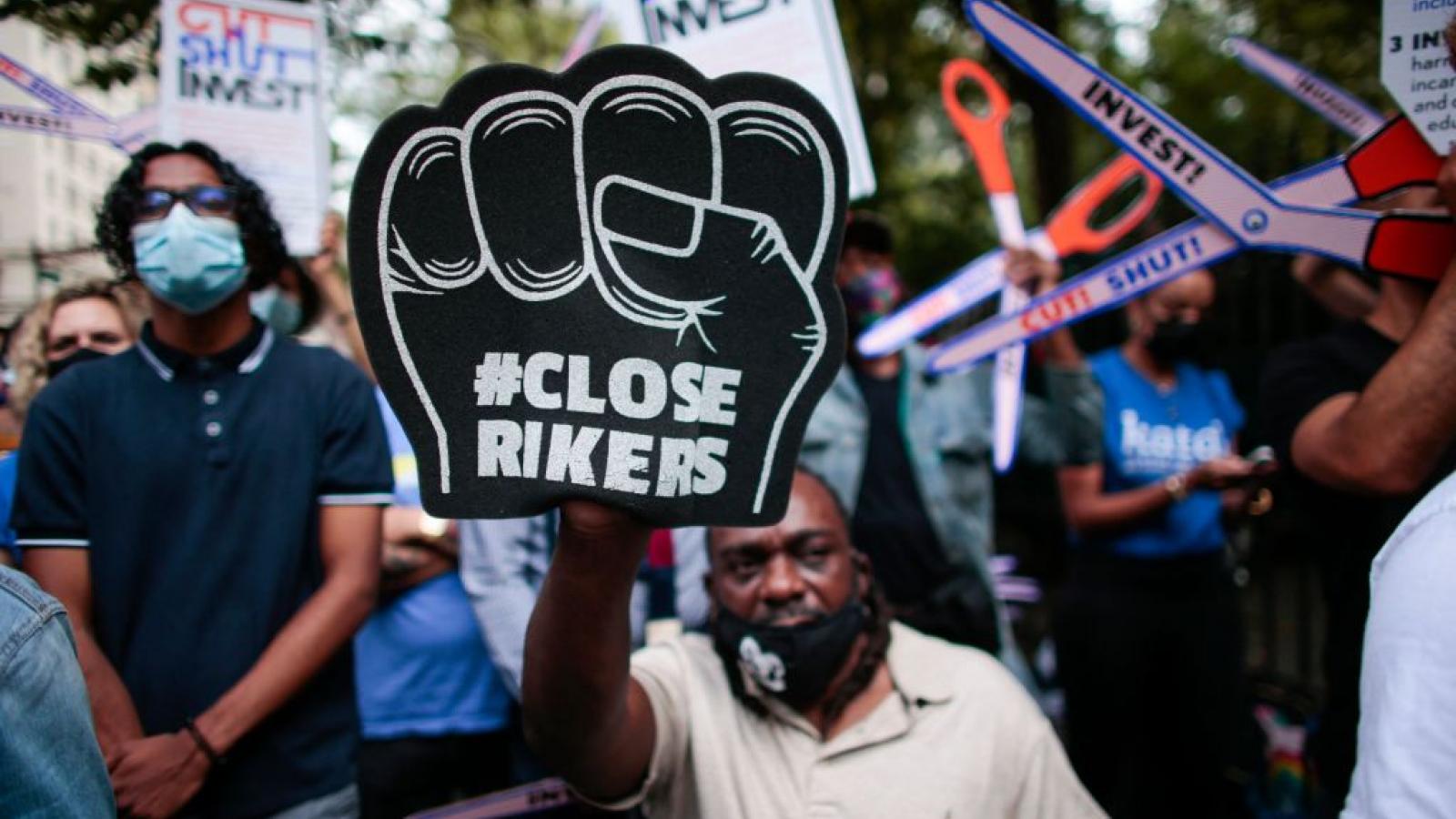 Female correctional officers at problem-plagued Rikers Island jail say they are being continually harassed by male inmates and are not getting an adequate response from state officials, according to a new report.

One officer, a 34-year-old single mother who was pinned down and strangled by an inmate in 2019, has grown wary waiting for change to be made, both at the facility and for her own personal work situation, according to the report by the New York Post.

She said that officials at the Department of Correction eventually transferred her from the men's housing unit to the women and transgender unit, but have not approved her request to be transferred to a position that does not involve inmate contact.

"Because not much is done, it’s almost as if it becomes like a normal thing – but you know it’s not normal because you sit down with other females and you talk about how gross it is," she told the newspaper.

Thus far in 2021, 24 DOC employees have been sexually assaulted by inmates, according to data compiled by the Correction Officers Benevolent Association, a union for law enforcement officers. In all those cases, just six instances resulted in the indictment of the perpetrator.

Officials are coming under increasing pressure to make improvement to the facility, struggling to function amid problems with inmate safety and poor living conditions. High-ranking New York politicians have recently called for its closing.

On Monday. New York City Councilwoman Adrienne Adams (D-Queens) will join union leaders at a press conference to call for increasing the penalties against those who attack correctional officers.

The councilwoman plans to introduce a resolution that will call on the governor and state legislature to make forcible touching into a felony – it is currently a misdemeanor, and aggravated sexual harassment of a correction officer a class A misdemeanor, as opposed to a civil infraction.

Eric Adams, the Democratic mayoral nominee for New York City, who will likely be the next mayor, said of the issue, "We are learning new horrors about the conditions at Rikers every day – and these stories of abuse are among the most shocking and unacceptable I’ve heard. We are past the point of emergency at Rikers. There must be swift, serious change to ensure the safety of both inmates and those who work there."