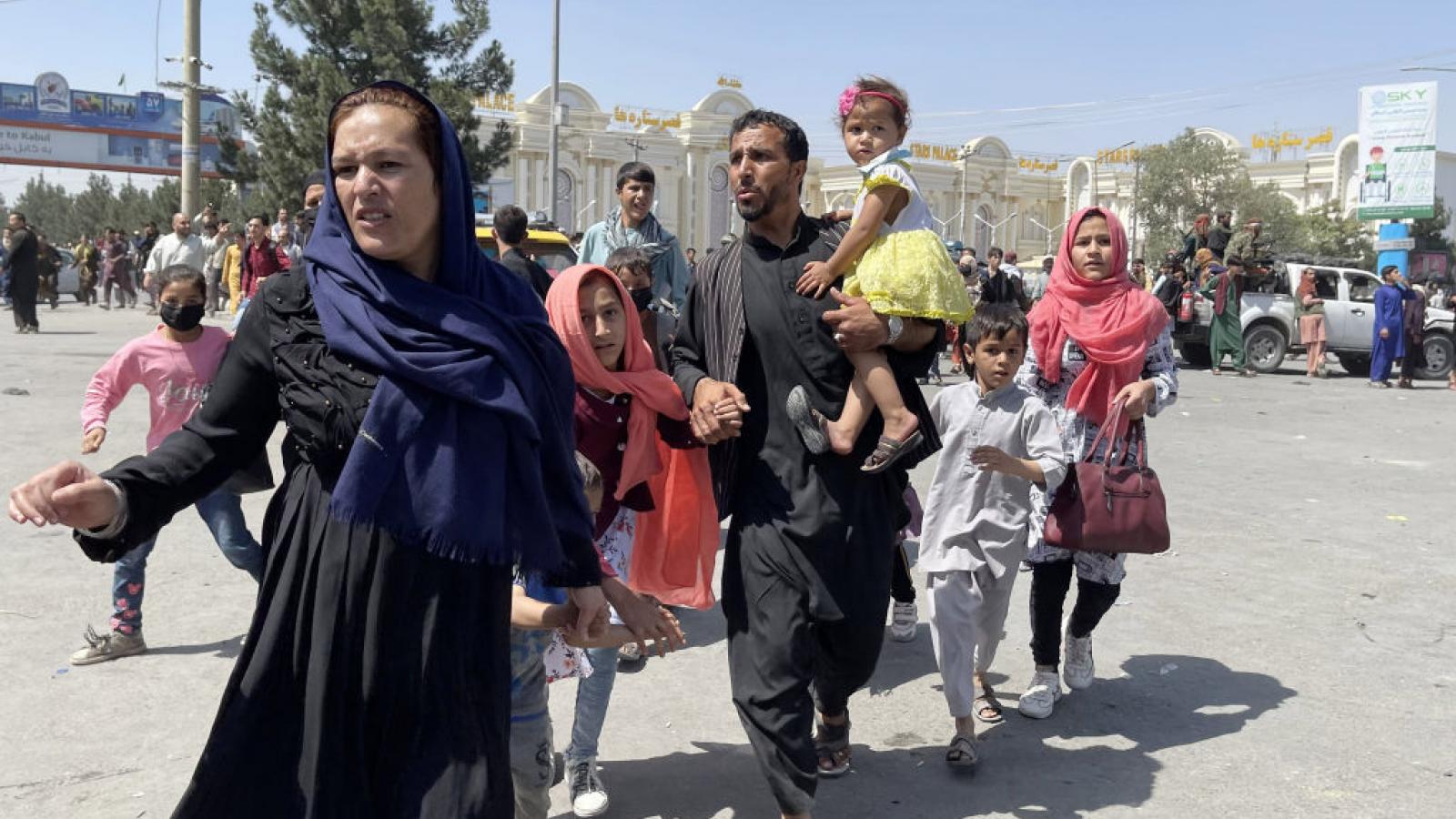 The State Department issued a security alert Saturday morning advising U.S. citizens to avoid travel to the airport in Kabul due to "potential security threats outside the gates."

This comes just a day after the mixed signals sent by the Biden administration on the plans and ability to safely extract all Americans from Afghanistan following the Taliban's rapid takeover of the country.

On Friday, as Just the News reported, President Biden said, "We're going to do everything we can to provide safe evacuation to our Afghan allies," before clarifying that "any American who wants to come home, we will get you home."

Biden also said that "We have no indication that [Americans] haven't been able to get — in Kabul — through [to] the airport. … Thus far, [the Taliban have] allowed them to go through.”

But shortly thereafter, as Politico reported, Secretary of Defense Lloyd Austin told members of Congress in a House briefing Friday afternoon that some Americans attempting to flee Afghanistan "have been harassed and even beaten," which he called "unacceptable."

The State Department security alert warns, "Because of potential security threats outside the gates at the Kabul airport, we are advising U.S. citizens to avoid traveling to the airport and to avoid airport gates at this time unless you receive individual instructions from a U.S. government representative to do so," adding that "We will contact registered U.S. citizens as the security situation changes to provide further instructions."