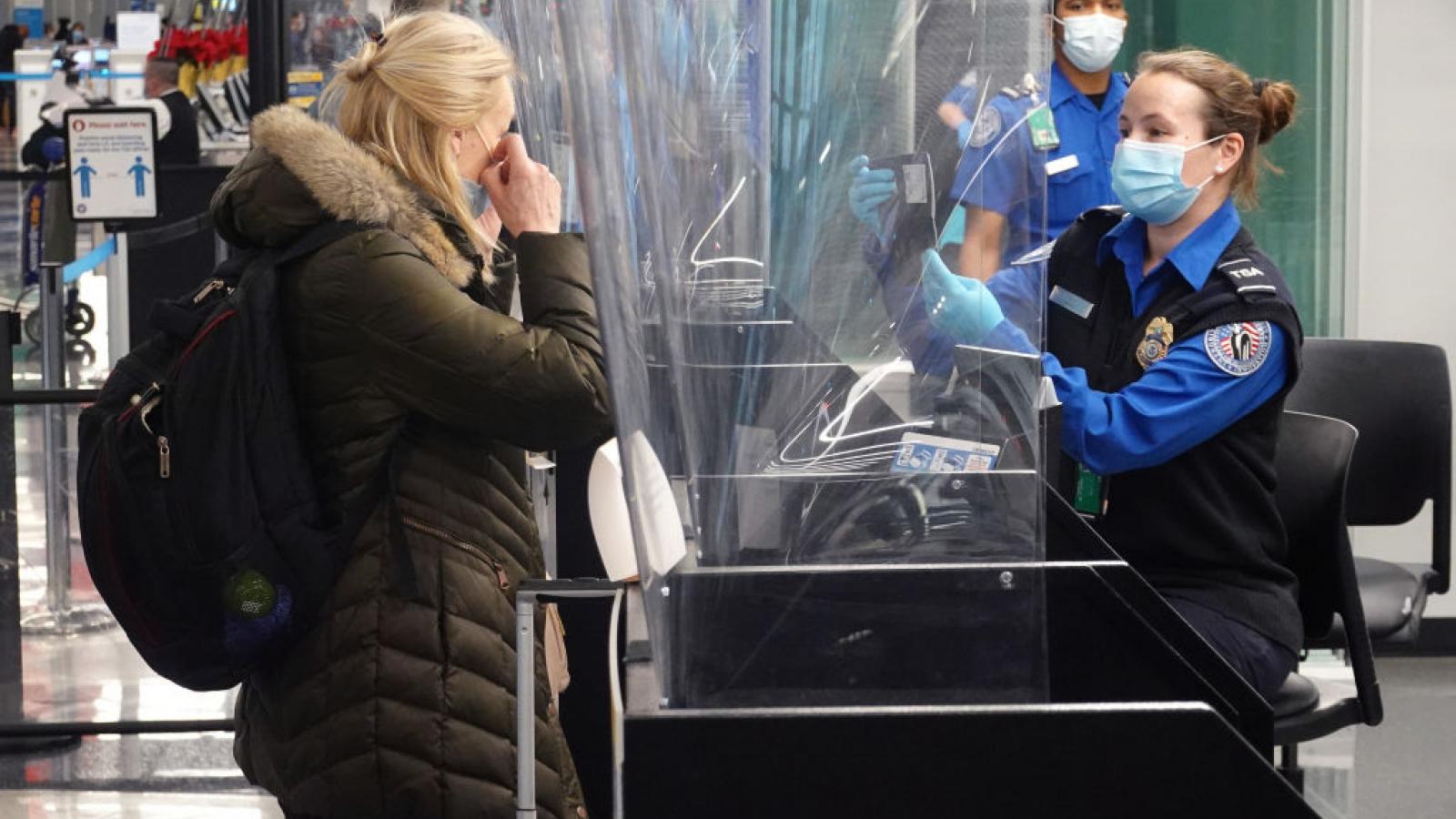 Authorities have identified the suspect in the weekend incident at an Atlanta airport in which he discharged his gun at a security checkpoint, but as of Monday morning they have yet to make an arrest.

The suspect has been identifies as Kenny Wells, a 42-year-old convicted felon.

Wells is being sought on charges including carrying a concealed weapon at a commercial airport, possession of a firearm by a convicted felon, discharging a firearm and reckless conduct in connection with Saturday's incident at Hartsfield-Jackson Atlanta International Airport, according to Fox 5 TV in Atlanta.

Authorities say the firearm went off after Wells lunged for his bag for the weapon while waiting for a search. He reportedly then ran and escaped through the airport's front door.

The shot caused chaos at the airport and flight delays.

Authorities said three people suffered minor injuries, including one person who fell in the airport’s atrium area away from the checkpoint, and two complaining of shortness of breath. However, nobody was shot, the TV station also reports.