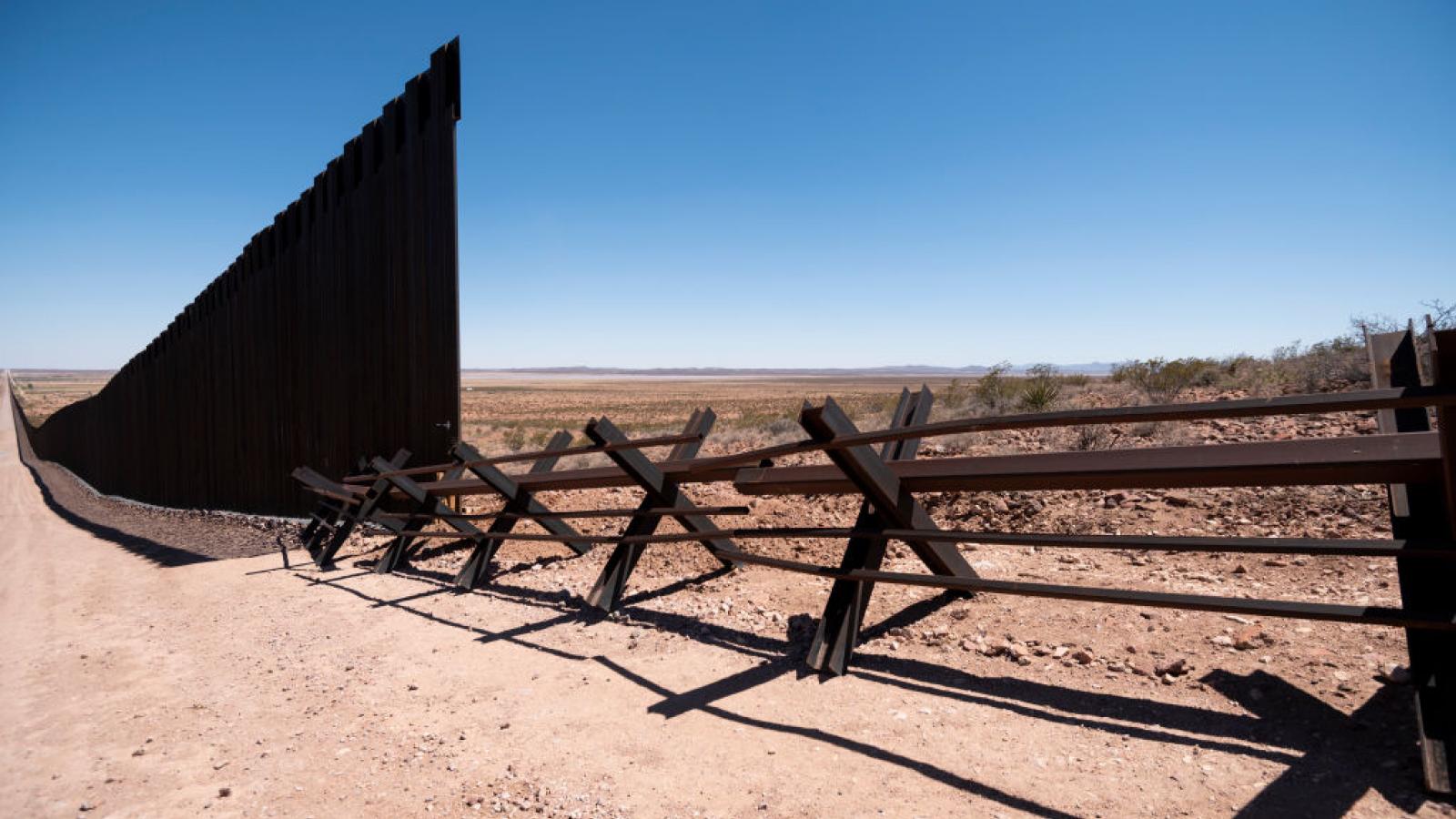 George P. Bush, the current Land Commissioner of Texas, said that construction on a state-funded, permanent border wall will begin "in a matter of days."

"In the coming days, we’ll make an announcement in Starr County, which is in the Rio Grande Valley, where roughly 40% of all illegal immigrant apprehensions in our country occur," Bush told NewsNation.

Texas Governor Greg Abbott launched Operation Lone Star back in March, which uses the state's Department of Public Safety and the Texas National Guard to stop illegal migrants from entering Texas via the southern border.

Bush has defended Operation Lone Star, saying that it "allows us to apprehend detain, understand the folks in the risk profile the folks that are coming across, and then to be able to jail them."

"It’s a catch-and-jail policy rather than catch-and-release," he said. Bush, the son of former Florida Governor Jeb Bush, is also running in a crowded race fro Texas attorney general.

Organizations that defend the rights of illegal immigrants have filed a joint discrimination complaint with the Justice Department, asking it to investigate the endeavor. Bush, however, believes it is "a clear-cut criminal trespassing statute program – at least in terms of arresting folks."