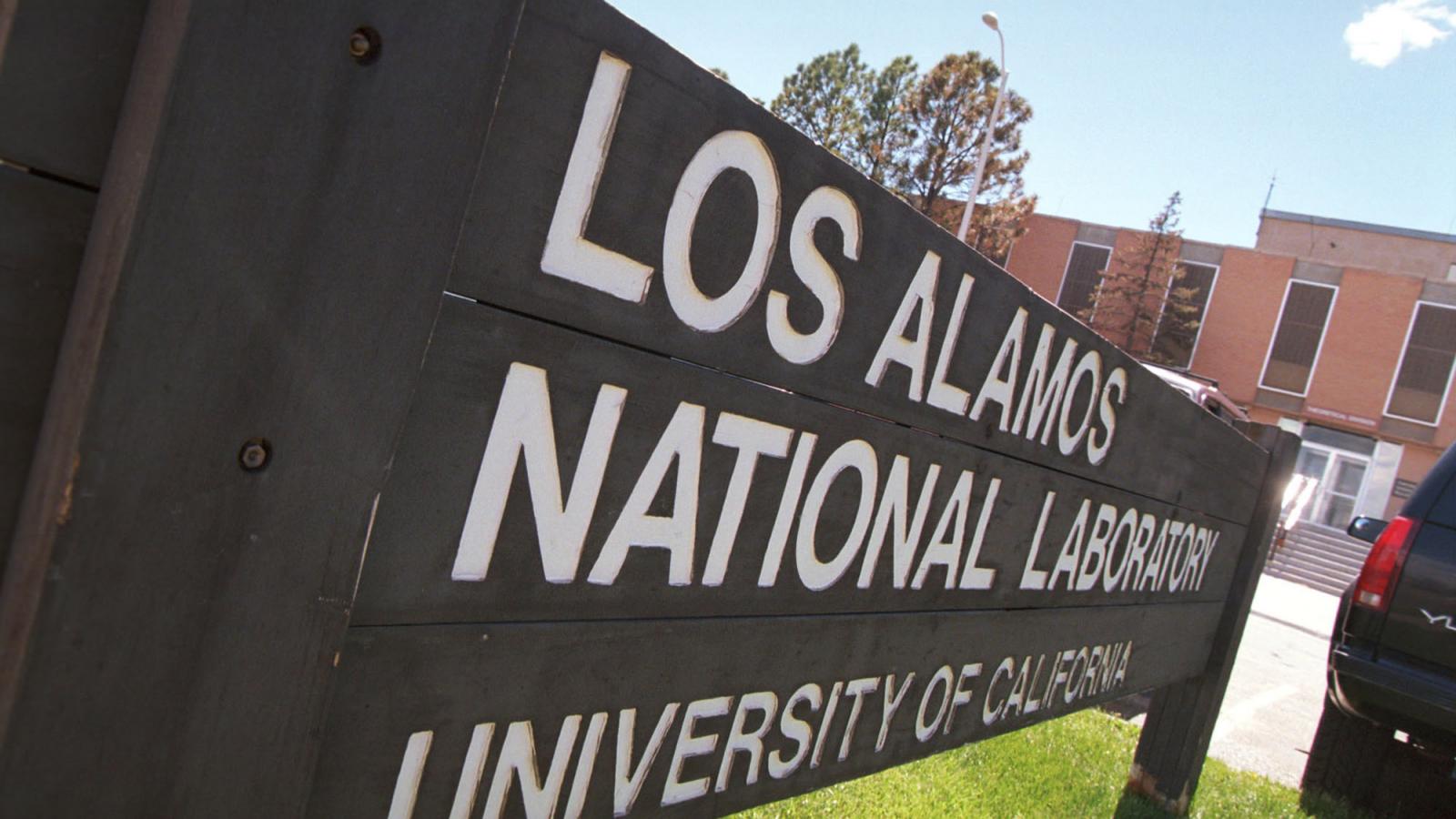 The Los Alamos National Laboratory, the crown jewel of the U.S. science and technology research network since it hosted the Manhattan Project's development of the atomic bomb in 1942, has experienced two harrowing brushes with wildfires since 2000.

Yet, remarkably, the Energy Department's New Mexico lab and its contractor have failed to fortify the facility against the growing danger of wildfires — neglecting to clear brush and trees or keep roads clear for emergency use by firefighters, the department's internal watchdog warns.

You can read the report here:

The poor security posture at Los Alamos is especially surprising in light of the two costly shutdowns the storied lab has suffered due to major fires in the last two decades.

The Cerro Grande Fire in 2000 burned over 7,500 acres of DOE land and numerous facility structures, shutting down the lab's operations operations for 15 days. In 2011, the Las Conchas Fire only burned one acre of DOE land but caused the site to close for nine days and cost approximately $15.7 million

Among the failures cited in the report Monday: Los Alamos was not thinning trees and brush that fuel fires, a problem former President Donald Trump highlighted during last year's rash of wildfires nationwide.

"Specifically, we found that mitigation measures such as tree thinning, which are necessary to reducing the risk of crown fires, were not always performed, and therefore increased the potential for another devastating fire like the Cerro Grande Fire," the report warned.

Energy Department officials at the National Nuclear Security Administration told the IG they are already taking actions to improve the situation, including "better documenting the risk assessment" and prioritizing "actions to protect employees, the public and the site's critical infrastructure."