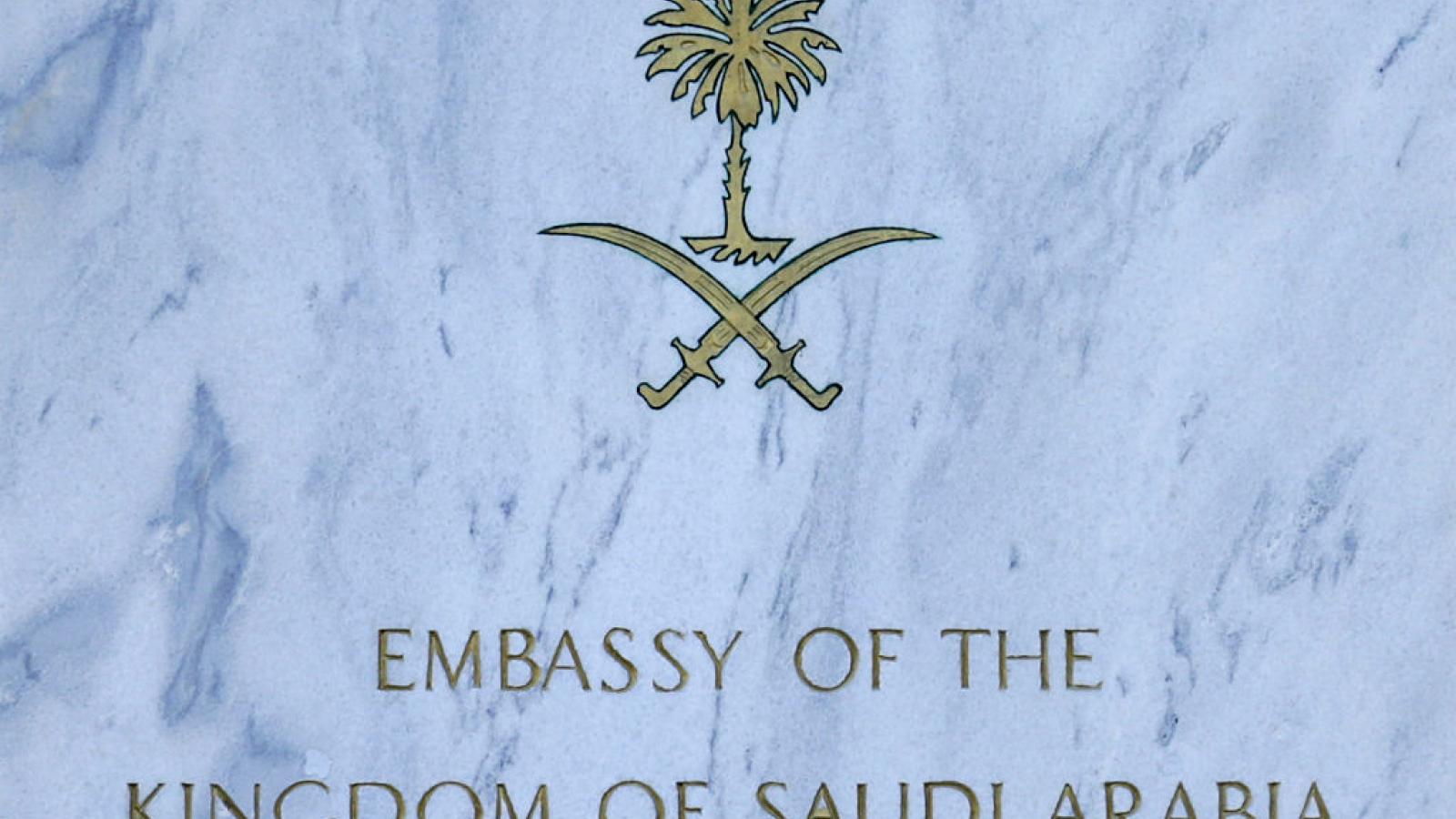 The U.S. has pulled its Patriot batteries and other advanced missile defense systems from Saudi Arabia in recent weeks, though it remains under attack by the Iranian-backed Houthi forces in Yemen, according to satellite photos seen and analyzed by The Associated Press.

While a redeployment of these missiles has been rumored for months, according to the outlet, "the withdrawal came just as a Houthi drone attack on Saudi Arabia wounded eight people and damaged a commercial jetliner at the kingdom's airport in Abha. The kingdom has been locked in a stalemate war with the Houthis since March 2015," according to the outlet in a story published on the twentieth anniversary of the terrorist attacks on New York and Washington D.C. that killed nearly 3,000 people. Fifteen of the 19 terrorists involved in the attack were Saudi nationals.

"The Defense Department continues to maintain tens of thousands of forces and a robust force posture in the Middle East representing some of our most advanced air power and maritime capabilities, in support of U.S. national interests and our regional partnerships," added Kirby.

Saudi Arabia's official position is that this is based on a mutual understanding and is not indicative of a change of posture by the U.S. "The redeployment of some defense capabilities of the friendly United States of America from the region is carried out through common understanding and realignment of defense strategies as an attribute of operational deployment and disposition," according to a statement from the Saudi Defense ministry.

Unofficially, however, Saudis have growing doubts about the U.S. commitment to the alliance. "Saudi Prince Turki al-Faisal, the kingdom's former intelligence chief whose public remarks often track with the thoughts of its Al Saud ruling family, has linked the Patriot missile deployments directly to America's relationship to Riyadh," according to the AP.

"I think we need to be reassured about American commitment," the prince told CNBC in an interview aired this week. "That looks like, for example, not withdrawing Patriot missiles from Saudi Arabia at a time when Saudi Arabia is the victim of missile attacks and drone attacks — not just from Yemen, but from Iran."

Also, U.S. Defense Secretary Lloyd Austin, who was on a tour of the Mideast in recent days and scheduled to go to Saudi Arabia, canceled that part of his trip due to "scheduling problems."

The Saudis have also expressed concern about President Biden's announced decision last week to release previously classified documents related to the FBI investigations that could shed light on the 19 9/11 hijackers and who might have helped them, according to U.S. News and World Report.

While the 9/11 Commission Report, published in 2004, said there was no clear connection to a foreign government, suspicions have remained strong in light of parts of the report that have remained classified all these years.

"Previous declassification of materials relating to the September 11 attacks ... only have confirmed the 9/11 Commission's finding that Saudi Arabia had nothing to do with this terrible crime," the Saudi Embassy in the U.S. said in a written statement Wednesday afternoon. "It is lamentable that such false and malicious claims persist," according to the outlet.