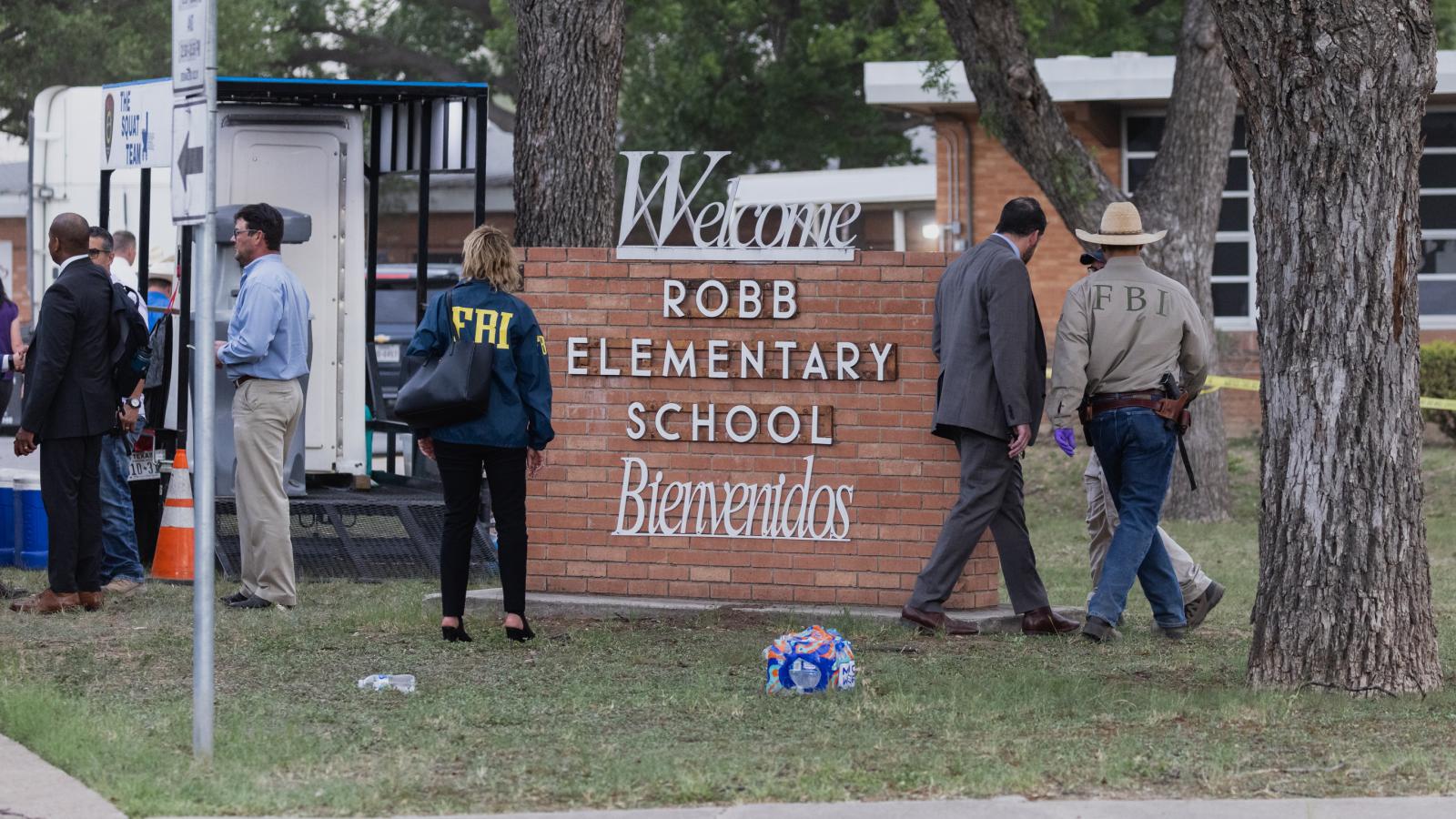 Col. Steve McCraw, director of the Texas Department of Public Safety, made the comment when testifying at a state Senate hearing on the police handling of the May 24 mass shooting in which 19 elementary school students and two teachers were killed.

He also said law enforcement authorities had enough officers on the scene to have stopped the gunman three minutes after he entered the building, according to the Associated Press.

The response has been under intense scrutiny, amid reports the 18-year-old gunman was inside the school for about 58 minutes before being forced to surrender, as parents and others outside urged the officer in charge to take action.

Eight minutes after the shooter entered the building, an officer reported that police had a crowbar that they could use to break down the classroom door, McGraw also said.

Nineteen minutes after the gunman entered, the first ballistic shield was brought into the building by police, the witness testified.

McCraw told the Senate committee that Pete Arredondo, the Uvalde school district police chief, decided to put the lives of officers ahead of the lives of children.