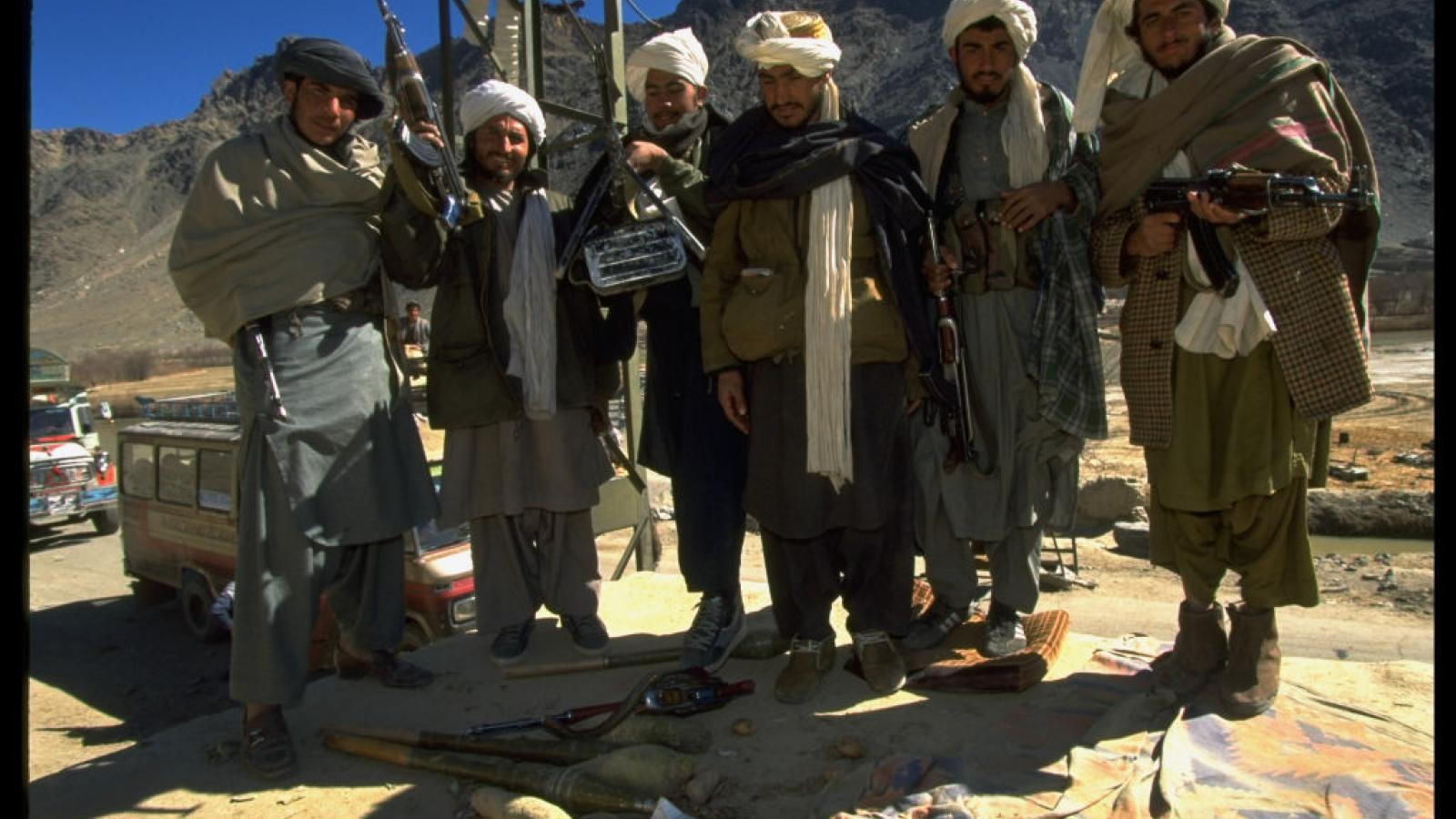 A huge network of volunteers is working with a veterans organization to help direct Afghan interpreters around Taliban checkpoints so they can safely flee the country. The organization is called No One Left Behind, co-founded by Matt Zeller, a former U.S. Army captain and CIA analyst, and Janis Shinwary, Zeller's interpreter when he was stationed in Afghanistan.

Zeller told Fox News that the network of volunteers is made up of "hundreds of thousands" of people, including analysts who are locating Taliban checkpoints around the Kabul airport using satellite imagery and are coordinating to help evacuate these Afghan interpreters from the country. There are estimated to be 20,000 interpreters and family members still trapped in Afghanistan.

"These people that we're talking about … they were our eyes and ears on the battlefield," Zeller told Fox News. He said that these people were much more than just interpreters.

"From the Taliban's perspective, they won," Zeller added. These Afghan interpreters "are the people who have been helping us to kill them over the last 20 years." He said the Taliban "want revenge, they want retribution. There's no place for these people in Afghanistan."

Zeller said that this "digital Dunkirk," as he calls it, began with an "army of veterans" getting pinged by Afghans. He said the network of volunteers has greatly expanded and now includes human rights, faith and political advocacy organizations.