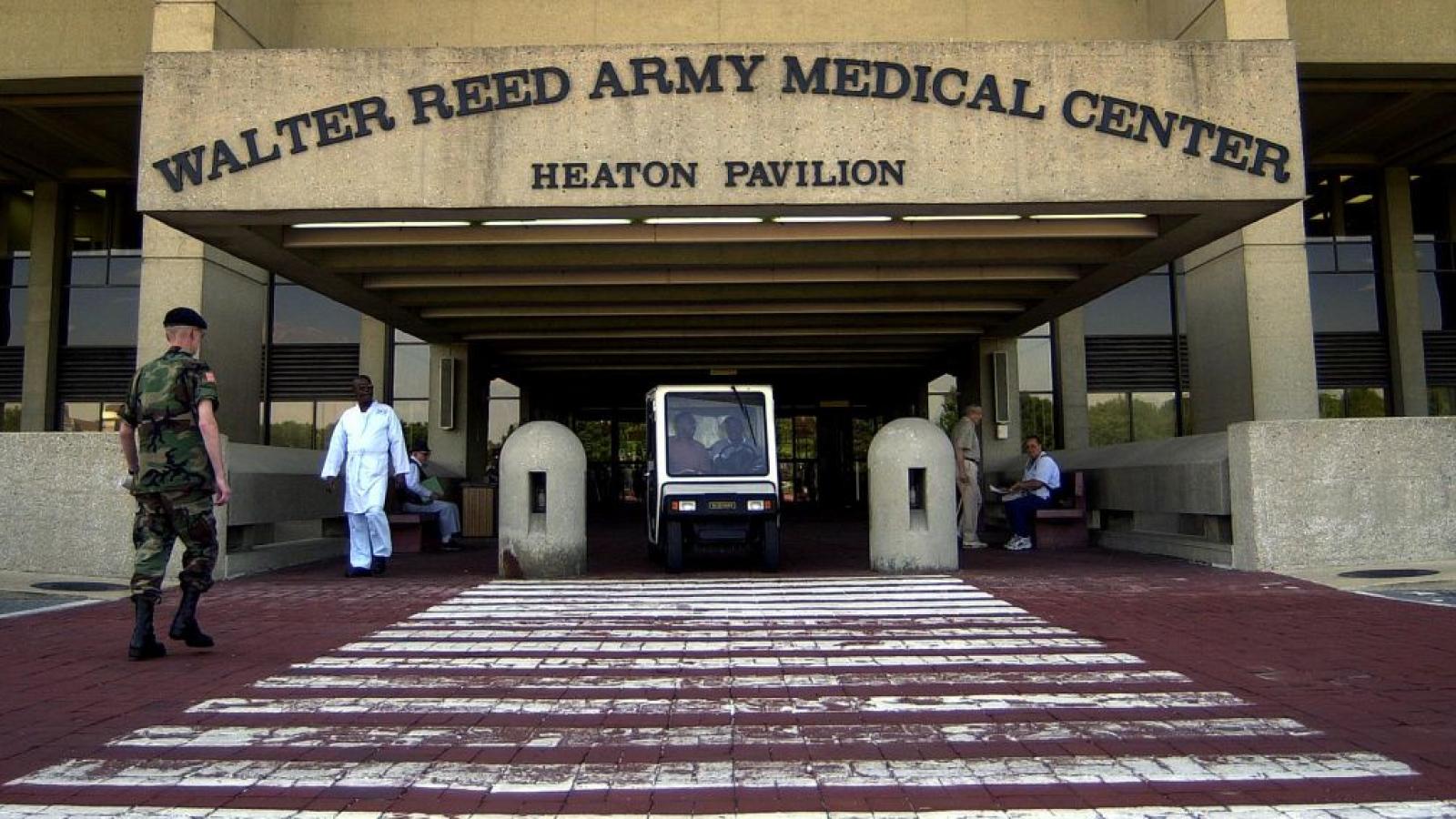 The Walter Reed National Military Medical Center in Maryland is on lockdown Wednesday morning as officials are investigating a bomb threat.

Security personnel responded to an anonymous call that came in at 8:45 a.m. saying there was a bomb at or around Building 10 in the Naval Support Activity Bethesda, which is the area that houses the hospital. Building 10 is the home of the hospital's main lobby.

The base is in lockdown, and all staff and personnel were ordered to shelter in place. The gates to the facility were closed, and officials have asked civilians to avoid the surrounding area. All appointments have been canceled for the rest of the day.

Initially, authorities reported that there was an active shooter threat, but at 10:00 a.m., officials said there was no longer an indication of a shooter on the premise.