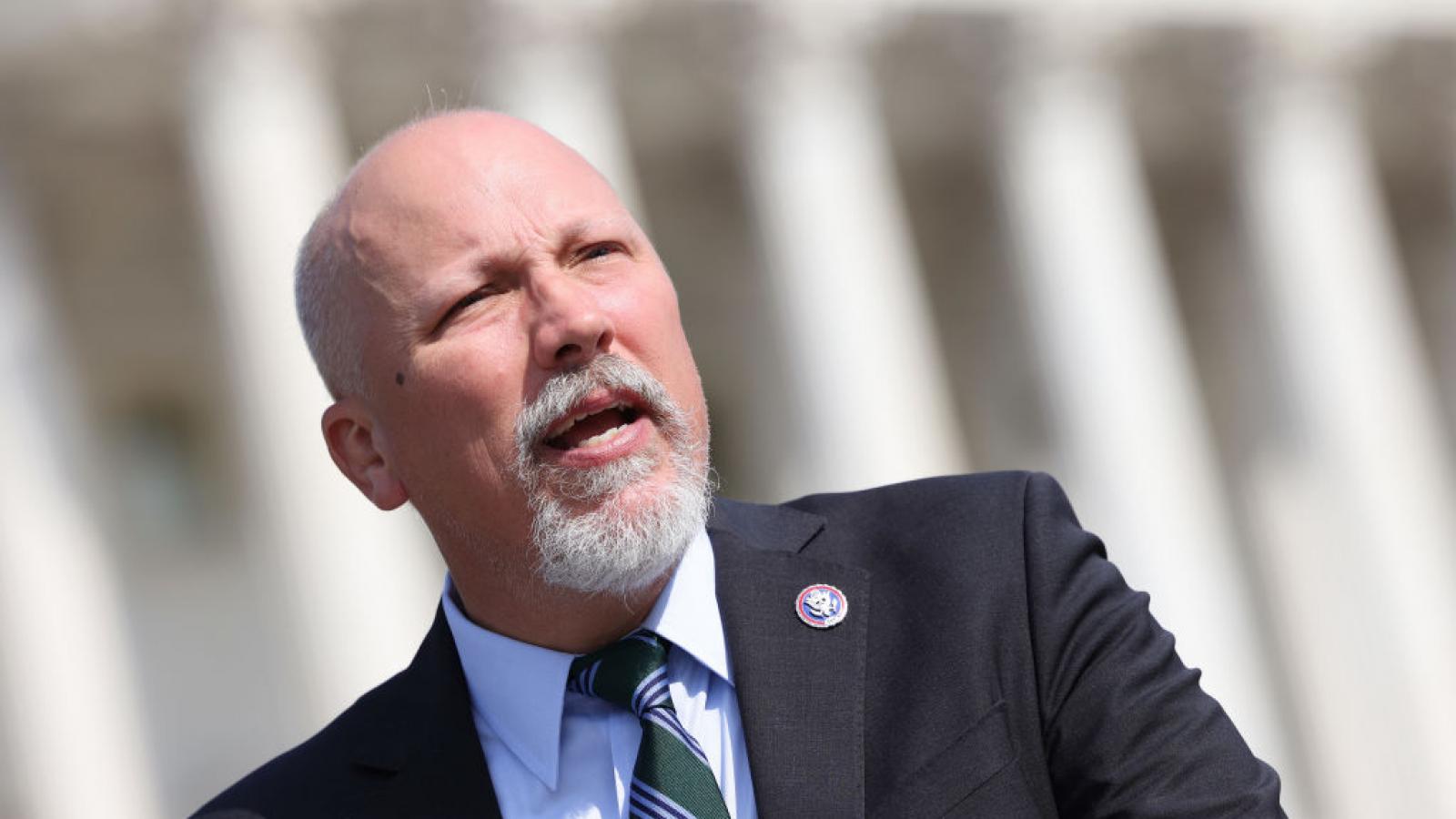 A report released Monday by two Republicans in Congress alleged the Biden administration's injection of liberal ideologies like Critical Race Theory into the Pentagon is harming military readiness and the safety of troops.

"Our military’s singular purpose is to provide for the common defense of our nation," they also wrote. "It cannot be turned into a left-wing social experiment. It cannot be used as a cudgel against America itself. And it cannot be paralyzed by fear of offending the sensibilities of Ivy League faculty lounges or progressive pundits."

The two conservative lawmakers stated that liberal ideology and emphasis on diversity and inclusion over war fighting is affecting ever aspect of Pentagon readiness and capability, including the operations of America's elite special forces.

"The only goal of our Special Forces should be effectiveness," they wrote. "Every other consideration must be subordinate to and in service of that end. Diversity can indeed contribute to that goal; our nation is at its best when everyone is able to bring his or her talents to bear on an objective without discrimination. But forcing our military to engage in DEI trainings encourages supporting and advancing people on criteria other than competence and ability to carry out a mission."

The lawmakers alleged that the administration's recent security strategy ranked racial diversity and inclusion over other threats.

"The first topic listed by the Biden Administration is 'promoting diversity and inclusion.' That ranks above preventing suicide, reducing sexual assault, and other forms of violence against and amongst our service members," the report noted. "To the Biden Administration, advancing their woke ideology is more important than keeping our soldiers safe."

The report also argues the injection of Critical Race Theory into military academies has signaled a desire to "indoctrinate a new generation of military leadership" but its focus on race was actually harming military cohesion.

"Everyone has heard the saying, 'There are no atheists in a foxhole,'"  the wrote. "A corollary may be that there is no racial discrimination on the battlefield. The U.S. military is one of the few institutions in America where the skills of the men on either side of you could mean the difference between life and death. It embodies Dr. Martin Luther King, Jr.’s notion of judging men on the content of their character, not the color of their skin.

"There is no time for – and there should be absolutely no tolerance of – racism within the ranks," the report added.