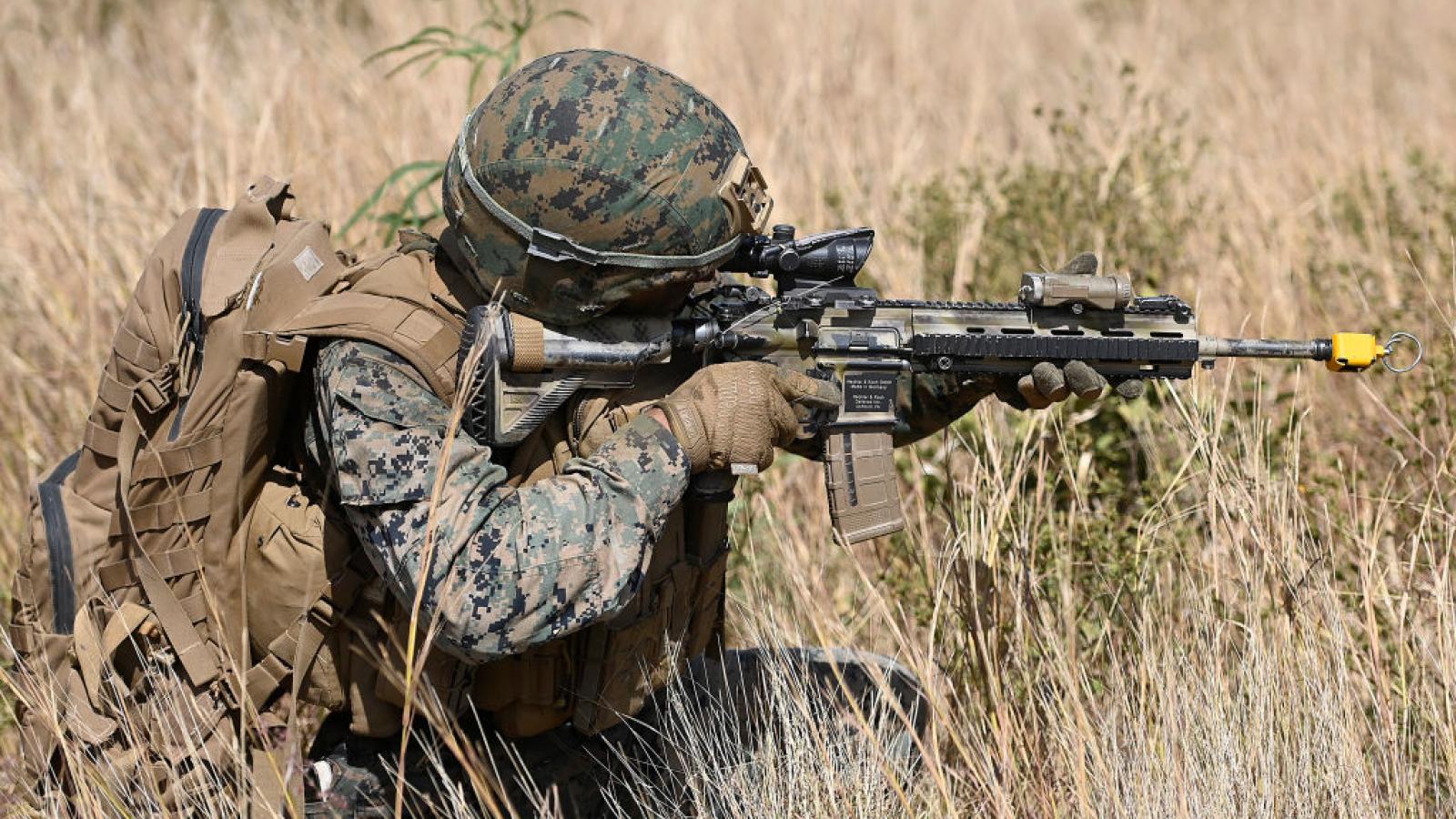 A worldwide rapid-deployment division of the United States Marine Corp. has been deployed twice in the last month, reflecting several weeks of intense socio-political turmoil across the globe.

The Marine Security Augmentation Unit was sent to the African nation of Eswatini at the end of June to protect that country's U.S. embassy as social unrest led to thousands of protesters in the streets.

Marines were also sent to Haiti earlier this month for potential defense of the embassy after the assassination of President Jovenel Moïse.

Members of the MSAU are trained specifically in the defense of U.S. embassies and are subject to rigorous screening before being enjoined to the unit.

The unit also provides "security of classified materials during VIP visits overseas," the Marine Corp says on its website.