Two state attorneys this week warned President Trump to "stay out of [their] cities," insinuating that the president's expressed intent to dispatch federal law enforcement to counteract civil unrest across the country was comparable to 1930s dictatorships.

In their op-ed Mosby and Krasner argued sharply against such a decision.

"We were elected to prosecute violations of the law in these cities," the attorneys write. "We strongly believe that the actions in Oregon are illegal. Should the president proceed with his plan in our cities, his agents will be prosecuted to the fullest extent of the law."

The president plans to send federal officers to Chicago and has signaled that he may send them to Philadelphia and Baltimore, amid a crime wave in many U.S. cities that has followed the May 25 death of George Floyd while in Minneapolis police custody.

Officers were sent to Portland to protect a U.S. courthouse and other federal property in the city. The mayor of Chicago appear to be OK with as many as 200 agents coming to her city as long as they work with local law enforcement trying to bring under control a wave of fatal shootings and other violent crimes.

Mosby and Kramer also wrote: "Should Trump send federal agents who engage in the same illegal vigilante activities [as allegedly happened in Portland], unlawfully assaulting and kidnapping people, they will face criminal charges from our offices. ... Peaceful protesters were assaulted, detained and taken in unmarked vehicles to undisclosed locations. The scenes were reminiscent of 1930s dictatorships."

Supporters of the Portland protests say they have been largely peaceful, though video circulating around social media this week has shown crowds of violent activists lobbing projectiles and driving law enforcement into retreat. On Wednesday rioters attempted to set fire to the Portland federal courthouse, while the office of the Portland Police Association was last week set on fire as well. 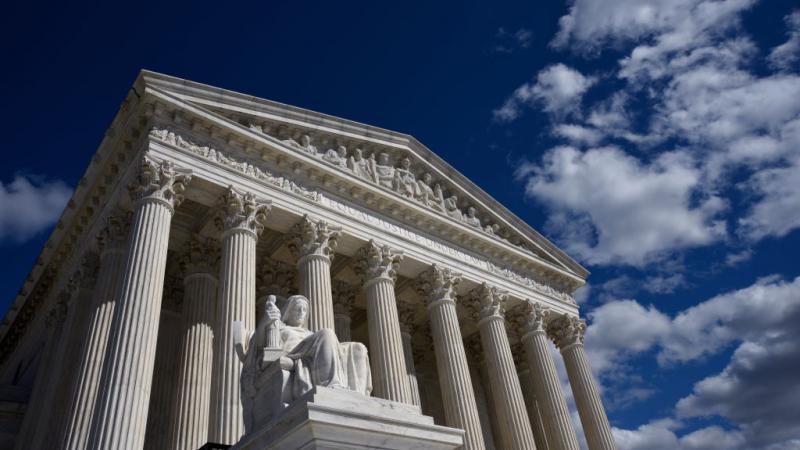 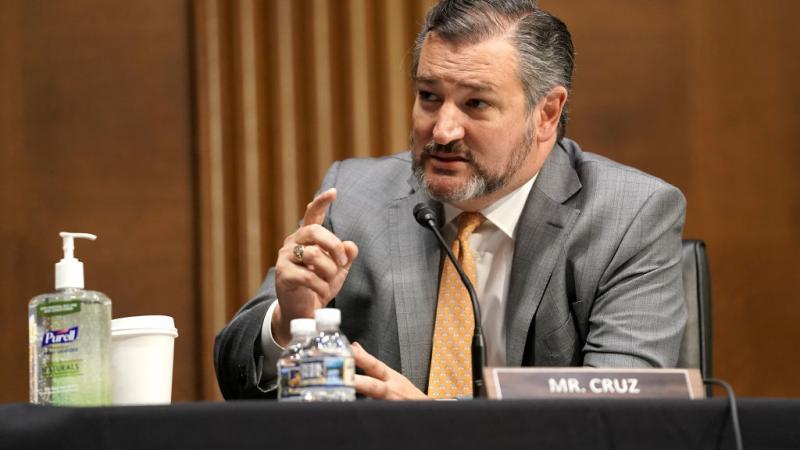 Ted Cruz says he does not want position as Supreme Court justice, but wants to remain in Senate