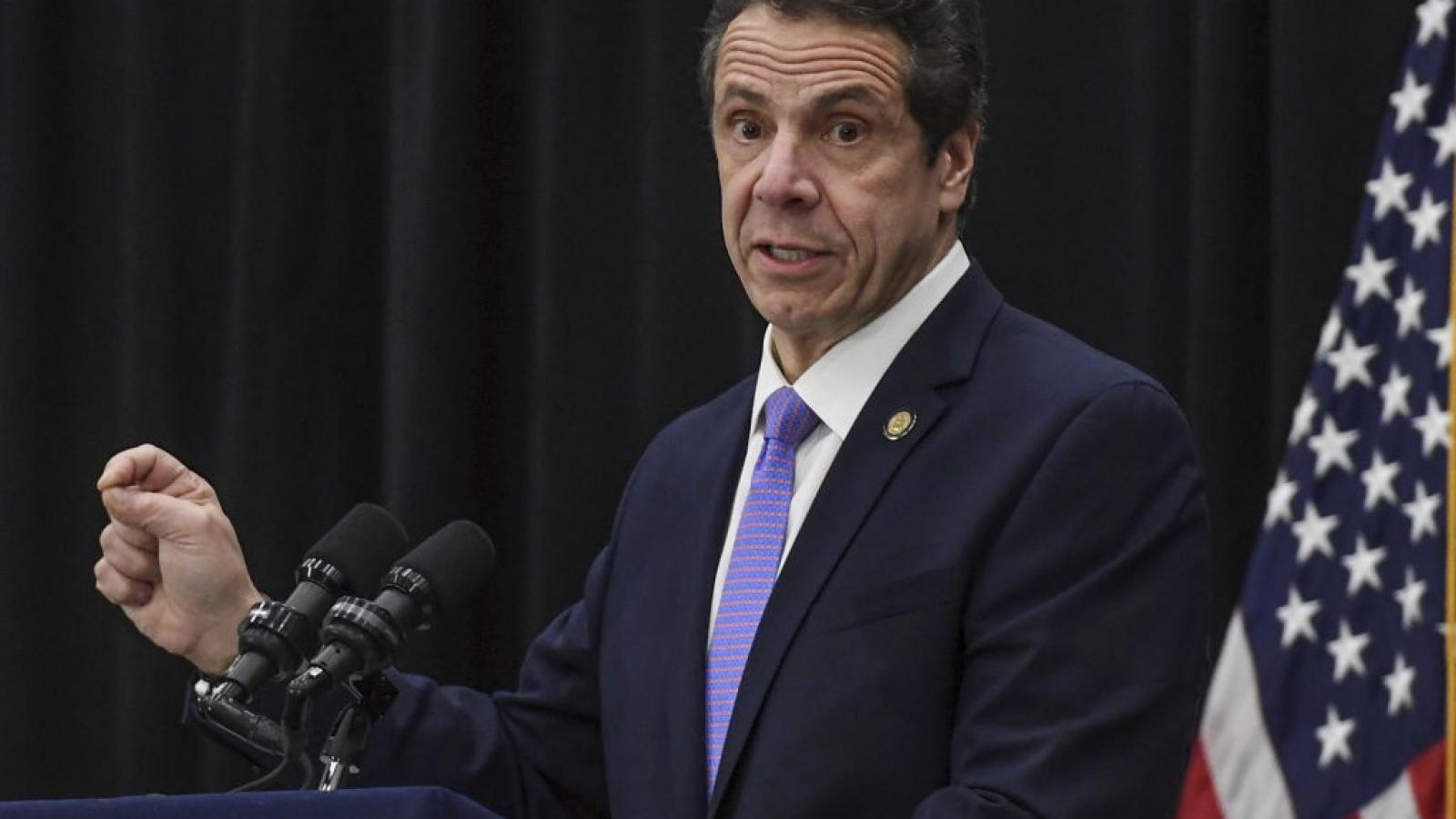 The women were told that the AG's investigation was over and were referred to local law enforcement authorities, a source told The New York Post.

It is unknown as to who the women were or what their allegations included.

The source added that the allegations were not brought to the attorney general's attention, according to The Post. The AG's office declined to comment on the story, the outlet reported.

Cuomo has denied any wrongdoing, and has ignored comments from President Joe Biden and other allies, saying he should resign.

One of Cuomo's accusers, Brittany Commisso, has filed a criminal complaint against the governor. She also did an interview discussing her allegations against Cuomo. The interview was televised on Monday.

Another Cuomo accuser, Lindsey Boylan, is suing him for allegedly retaliating against her for going public with her accusations.

Multiple district attorneys in the state, including Albany and Manhattan, along with Nassau, Westchester and Oswego counties, have launched investigations into the allegations against Cuomo in the AG's report, according to The Post.