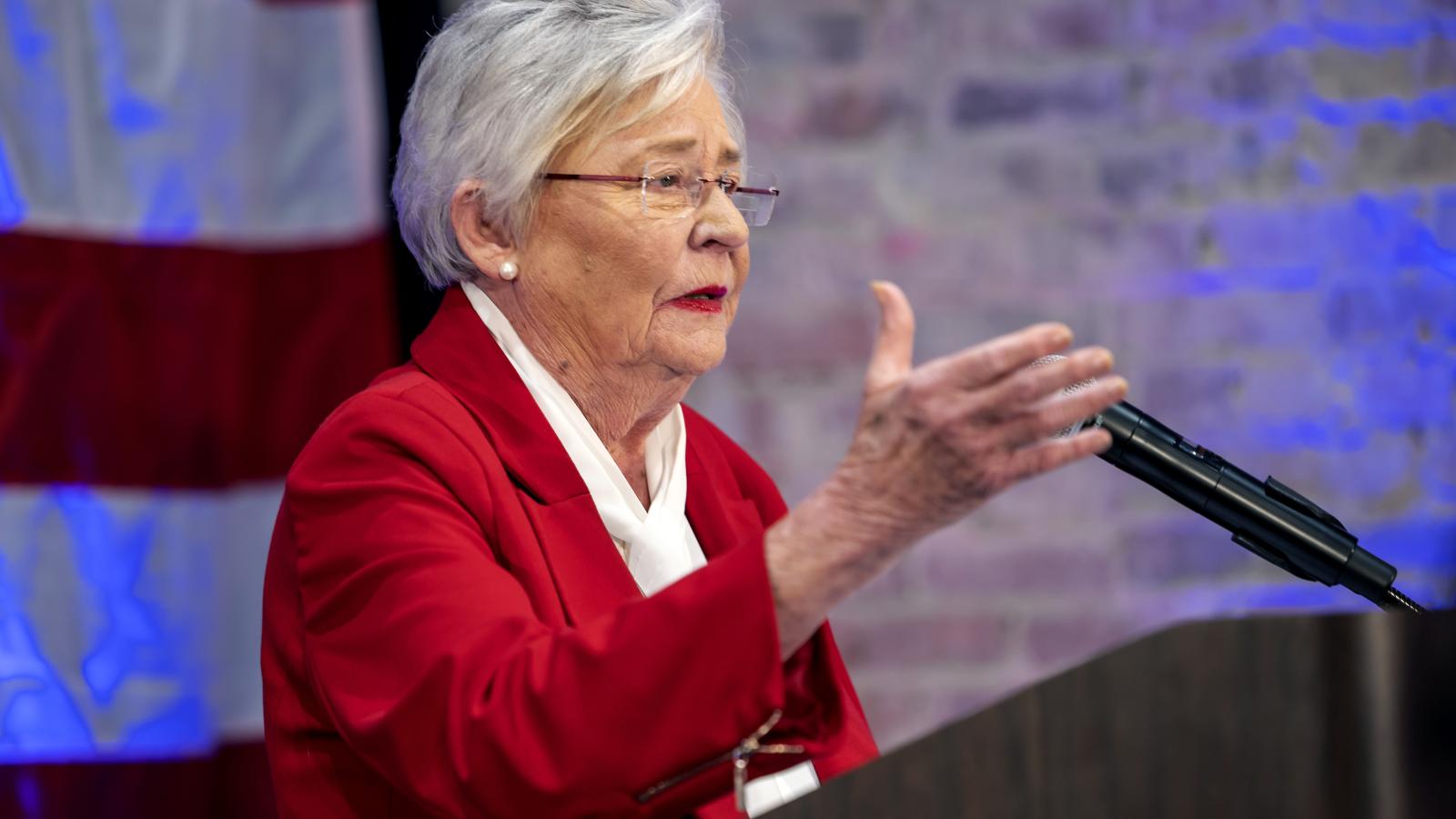 Alabama GOP Gov. Kay Ivey moved Monday to pause in executions in the state after a third failed lethal injection.

The governor also ordered a “top-to-bottom” review of the state’s capital punishment system.

The order was issued through the governor’s office in a statement saying Ivey has asked Attorney General Steve Marshall to withdraw motions seeking execution dates for two inmates and that she has requested the state’s Department of Corrections to undertake a full review of the state’s execution process, according to the Associated Press.

The order followed the uncompleted execution Thursday – the state’s second such instance of being unable to put an inmate to death in the past two months and its third since 2018, the wire service also reports.