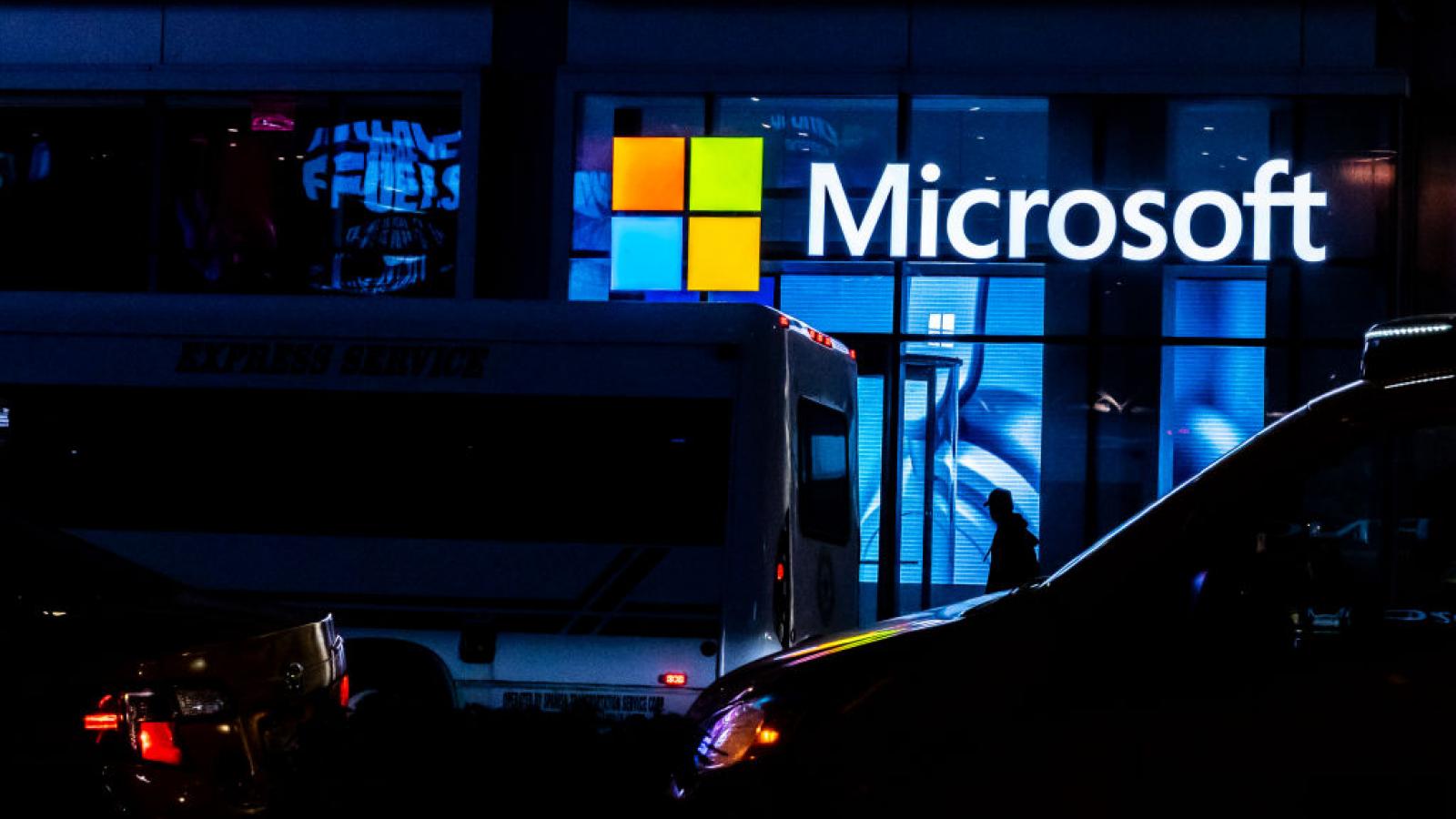 A group of major U.S. companies have united to voice concerns about a measure in the Texas legislature that intends to strengthen voting laws, saying any such reform should not restrict voters access to balloting.

Nearly 50 companies, including Microsoft, American Airlines and Patagonia have joined with other groups in signing the open letter, according to The Wall Street Journal.

"We stand together, as a nonpartisan coalition, calling on elected leaders in Texas to support reforms that make democracy more accessible and oppose any changes that would restrict eligible voters' access to the ballot," reads the letter released Tuesday by the group Fair Elections Texas.

The Republican-led measure intends to further secure early-voting and absentee and mail-in balloting.

The measure has passed in the Senate and a final House vote is expected on the bill by the end of the week.

Other companies who signed the letter include the jeans and apparel company Levi Strauss, the foodservice industry, Sodexo, and craft supply marketplace Etsy.