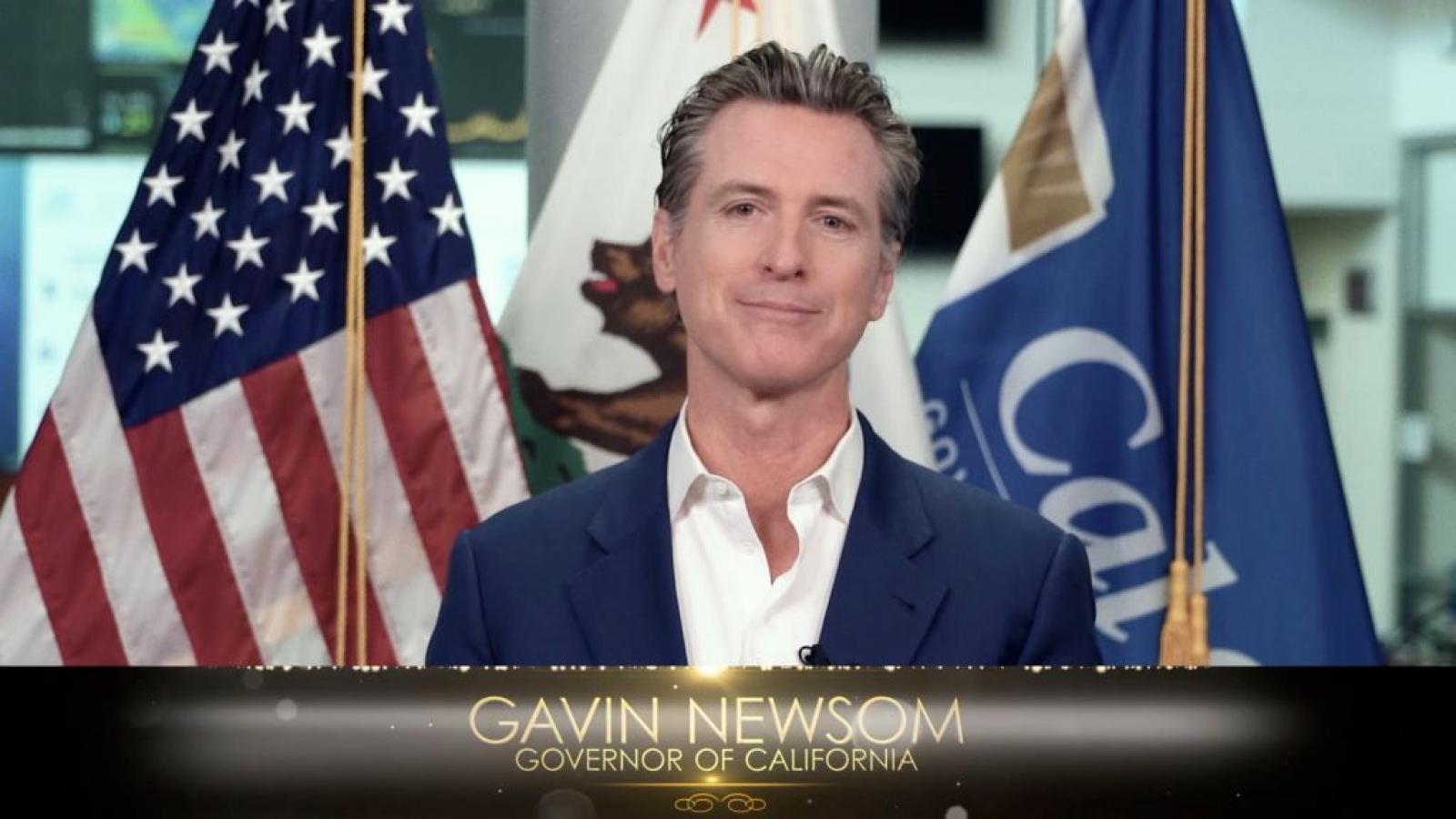 The date has been set: California Gov. Gavin Newsom will face a recall election Sept. 14, according to a proclamation issued Thursday by California Lt. Gov. Eleni Kounalakis.

The election will determine whether the Newsom is ousted from office, and in the event that voters do recall the Democratic governor, who will replace him.

If Californians show their first-term governor the door in September, he will be ejected from office more than a year before his term is slated to end.

More than 1.7 million people signed onto petitions to recall the governor, surpassing the threshold required to initiate a recall election.

The Associated Press reports Republicans have not won a statewide race in deep blue California since 2006.