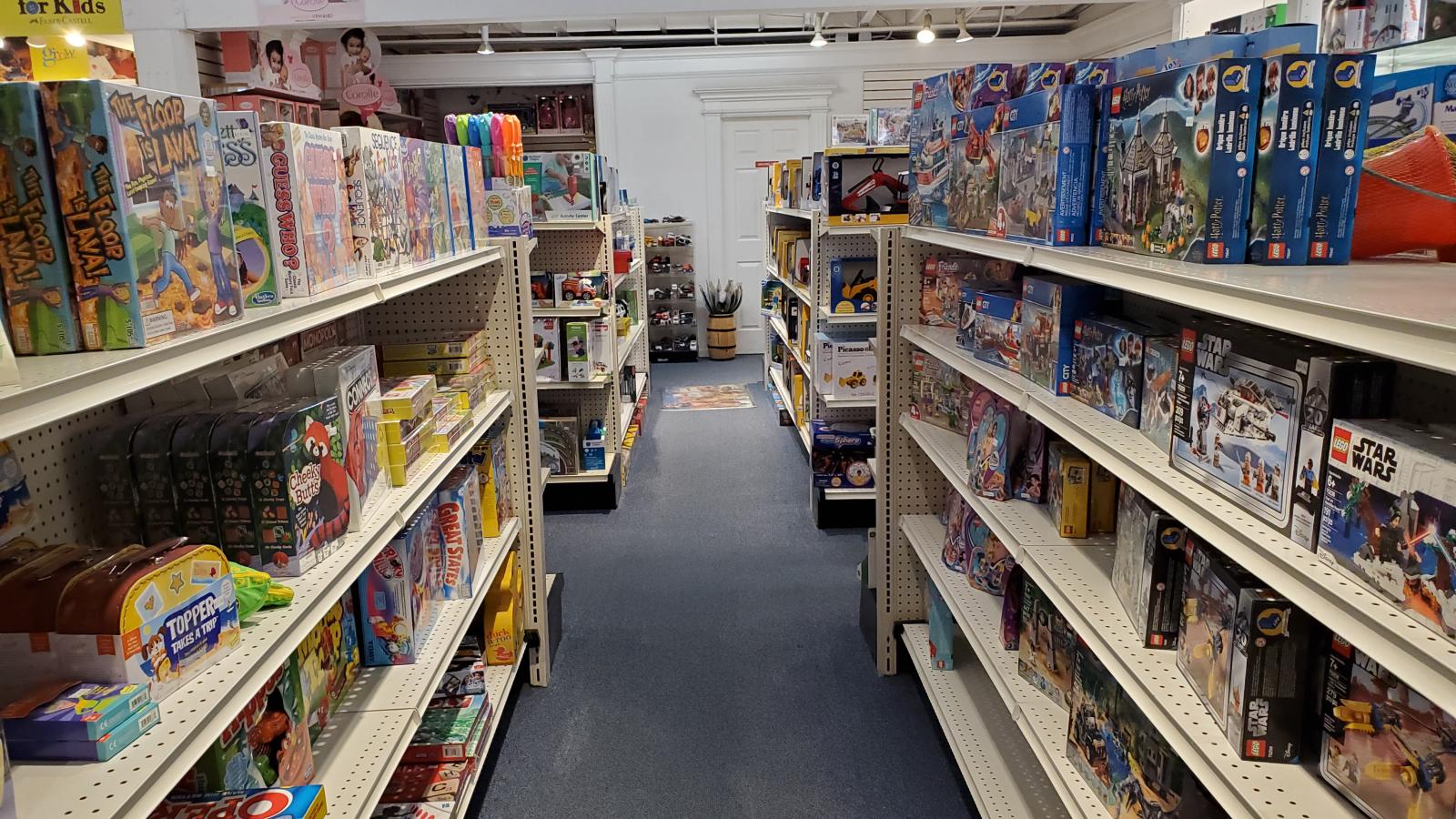 California is the first state to enact a law that will require large retail stores to have gender neutral toy sections, after Gov. Gavin Newsom signed the bill this weekend.

Assembly Bill 1084 will go into effect in 2024 and requires retail stores with at least 500 employees to sell some childcare products and toys that are not specifically labeled by gender, the Los Angeles Times reported. The stores can still sell other toys in sections for boys and girls.

Assemblyman Evan Low (D-Campbell), who introduced the bill, said that it continues a shift in retail away from marketing products for children in strict gender stereotypes. In 2015, Target dispensed with toy sections for boys and girls, according to the Times.

"Part of it is to make sure if you're a young girl that you can find a police car, fire truck, a periodic table or a dinosaur," Low said. "And then similarly, if you're a boy, if you're more artistic and want to play with glitter, why not? Why should you feel the stigma of saying, 'Oh, this should be shamed' and going to a different location?"

He said that inspiration for the bill came from the daughter of one of his staff members, who had asked why certain toys were only found in the boys' section, the Times reported.

"Children have a very unique way of saying things that provide some common sense," Low said. "I think it's important that we as a state are demonstrating our values of diversity and inclusion."

For retail stores that fail to comply with the law, they will face civil penalties of $250 for a first violation and $500 for subsequent violations, according to the Times.