"I now understand that I acted in a way that made people feel uncomfortable," Cuomo said. 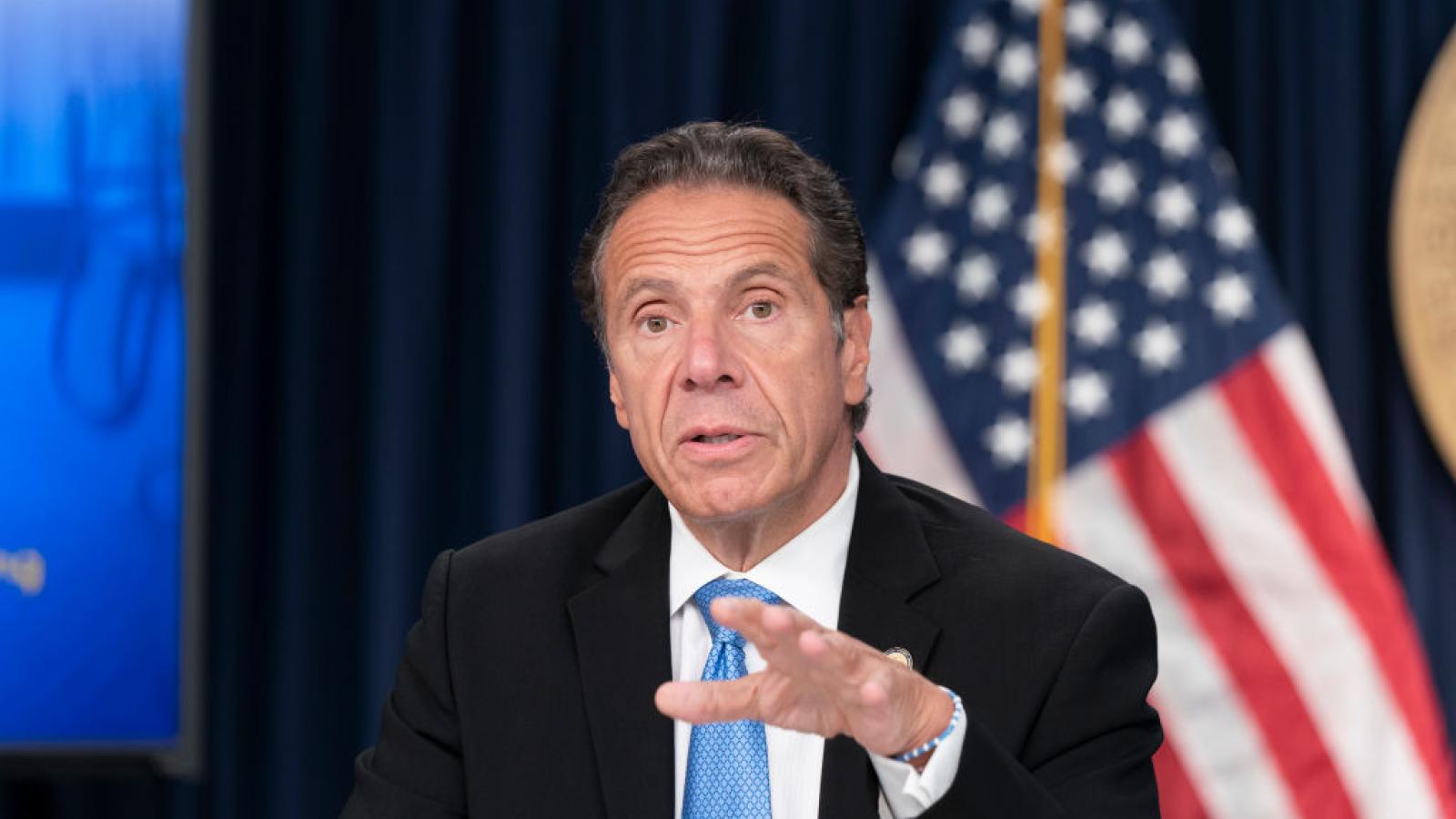 New York Gov. Andrew Cuomo on Wednesday apologized amid a recent series of allegations of inappropriate behavior, saying he "never touched anyone inappropriately" while also saying he will not resign.

The Democratic governor's remarks are the first since three women in recent days have accused him of inappropriate behavior.

Cuomo, who is facing calls from Republicans and fellow Democrats to resign, said he has "learned an important lesson about his own behavior around women."

"I now understand that I acted in a way that made people feel uncomfortable," he also said in a press conference. "It was unintentional and I truly and deeply apologize for it."

Cuomo said he will "fully cooperate" with the state attorney general’s investigation into sexual harassment allegations, according to the Associated Press.

Attorney General Letitia James is in the process of selecting an outside law firm to conduct an investigation into the allegations and produce a report that will be made public, the wire service also reports. 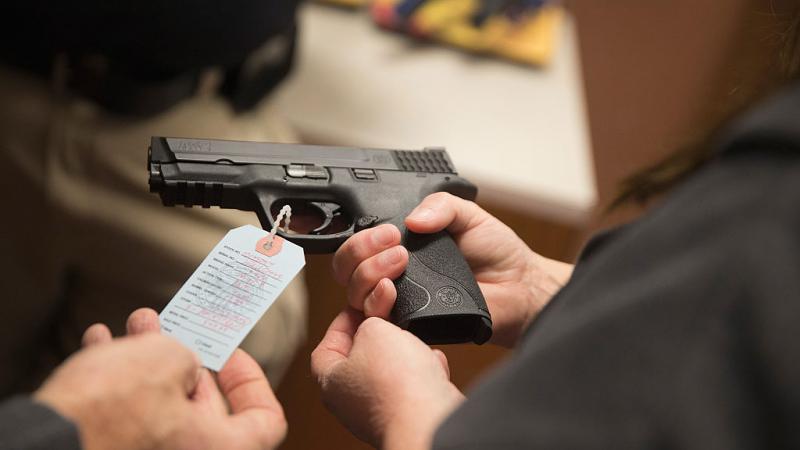