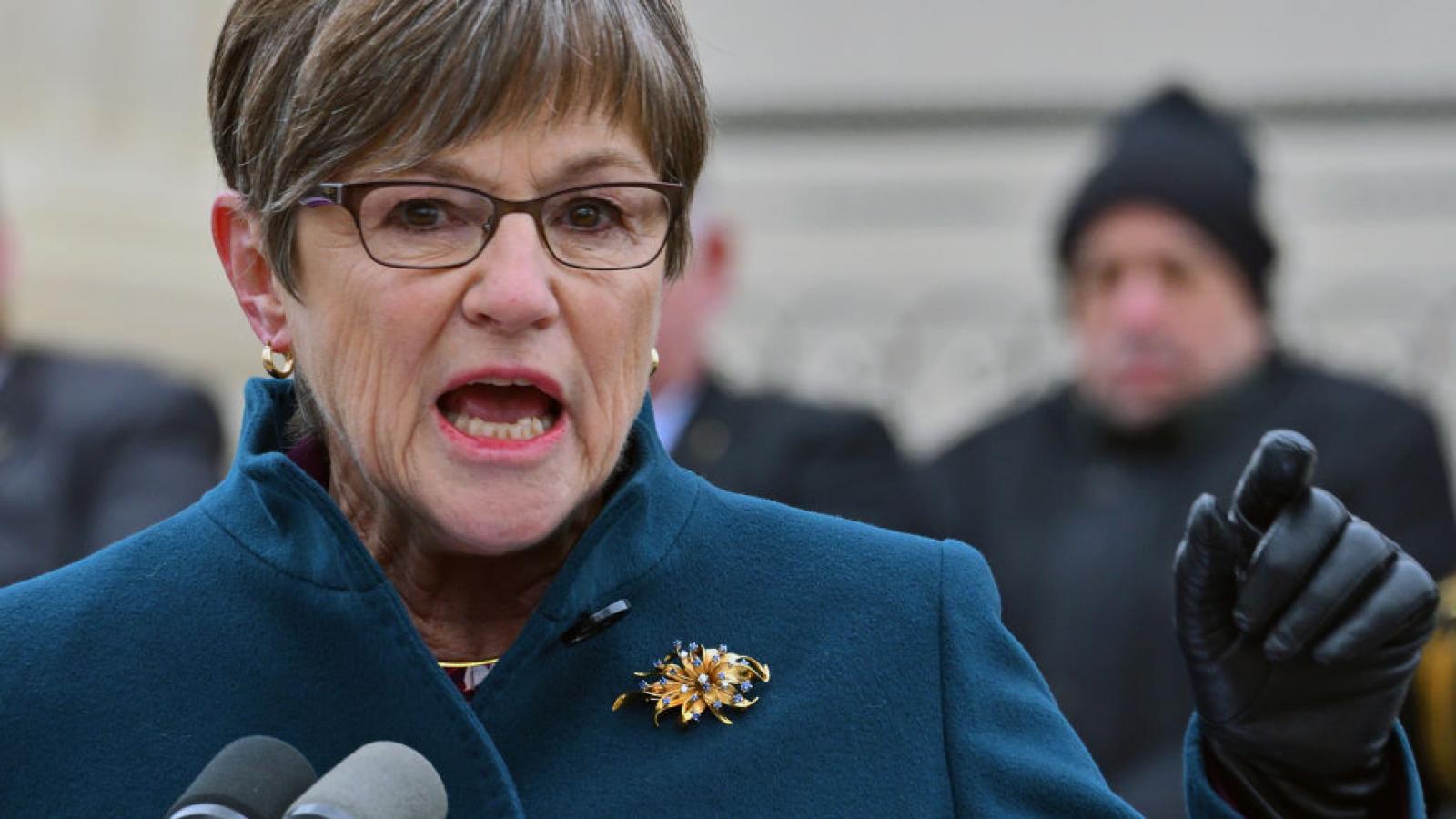 Democratic Kansas Gov. Laura Kelly criticized the Biden administration's COVID-19 vaccine mandate on private businesses with 100 or more employees, saying, "it is too late to impose a federal standard now."

In a statement she tweeted Friday, Kelly said, "Yesterday, I reviewed the new vaccine mandate from the Biden Administration. While I appreciate the intention to keep people safe, a goal I share, I don't believe this directive is the correct, or the most effective, solution for Kansas.

"States have been leading the fight against COVID-19 from the start of the pandemic," she continued. "It is too late to impose a federal standard now that we have already developed systems and strategies that are tailored for our specific needs.

”I will seek a resolution that continues to recognize the uniqueness of our state and builds on our on-going efforts to combat a once-in-a-century crisis."

On Saturday, the 5th U.S. Circuit Court of Appeals granted an emergency stay on the vaccine requirement mandated by the U.S. Department of Labor's Occupational Safety and Health Administration.

Next year is the Kansas gubernatorial election, and the campaign of Kelly's GOP challenger Kansas Attorney General Derek Schmidt came out against the governor's remarks.

".@DerekSchmidtKS has been fighting Joe Biden's mandates since the moment they were announced," Schmidt's campaign manager CJ Grover tweeted Friday. "After two months of silence, @GovLauraKelly  has now voiced her concerns some 36 hours after her party suffered defeat in blue state Virginia - words accompanied by no action."