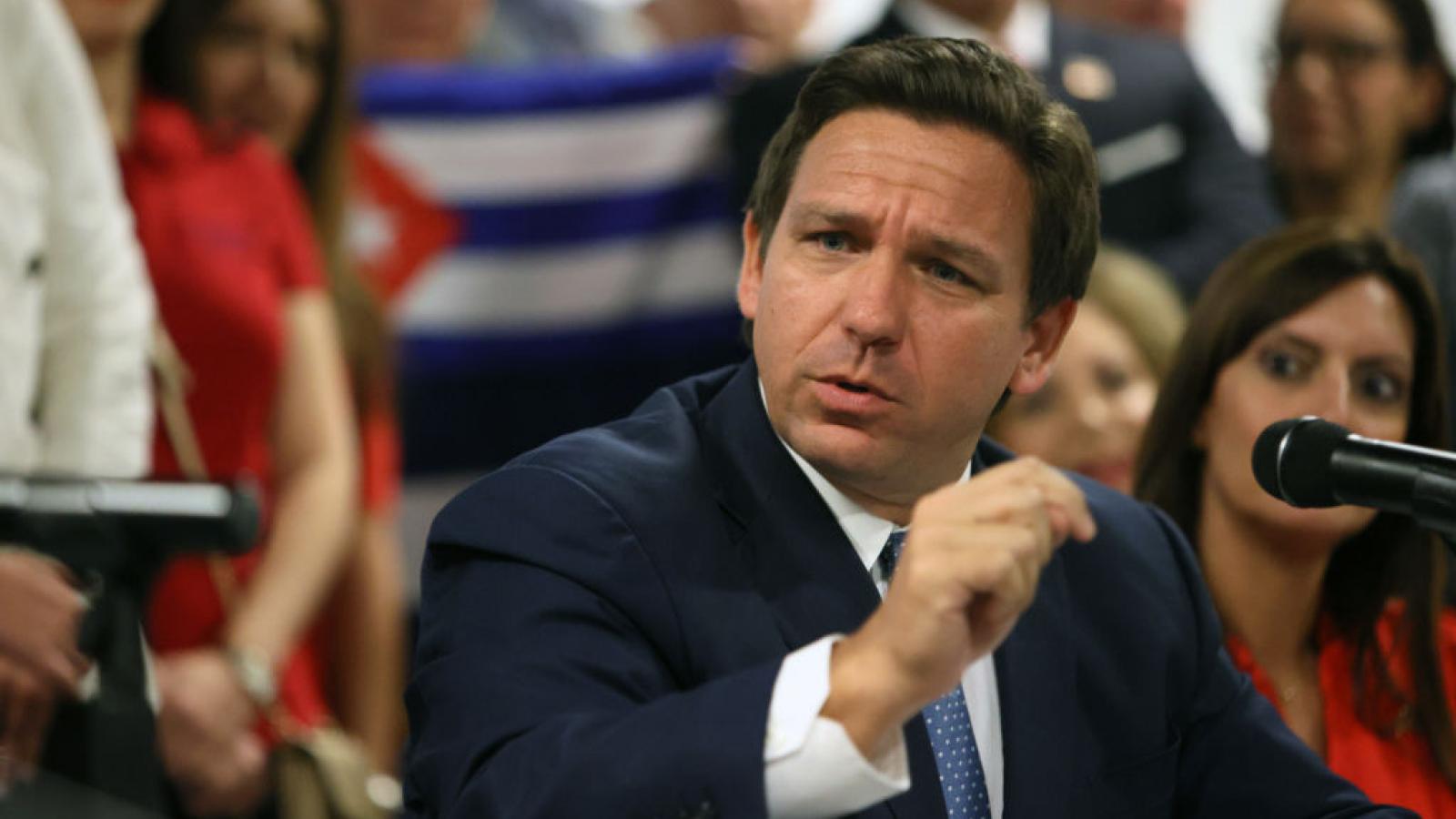 Every year on Nov. 7, students will receive at least 45 minutes of lessons on communism in honor of the 100 million people killed by communist regimes. Topics named in the bill include "Mao Zedong and the Cultural Revolution, Joseph Stalin and the Soviet System, Fidel Castro and the Cuban Revolution, Vladimir Lenin and the Russian Revolution, Pol Pot and the Khmer Rouge, and Nicolás Maduro and the Chavismo movement, and how victims suffered under these regimes through poverty, starvation, migration, systemic lethal violence, and suppression of speech."

DeSantis said that the lessons are "the best way to ensure that history does not repeat itself."

The governor also criticized higher education during a press conference on the bill.

"There are probably more Marxists on college faculties in the United States than in all of Eastern Europe combined. They don’t want to go back to communism," he said.

"In Florida, our children will learn of the evil history of communism and the impact such a destructive ideology has had on so many around the world," he wrote on Twitter.