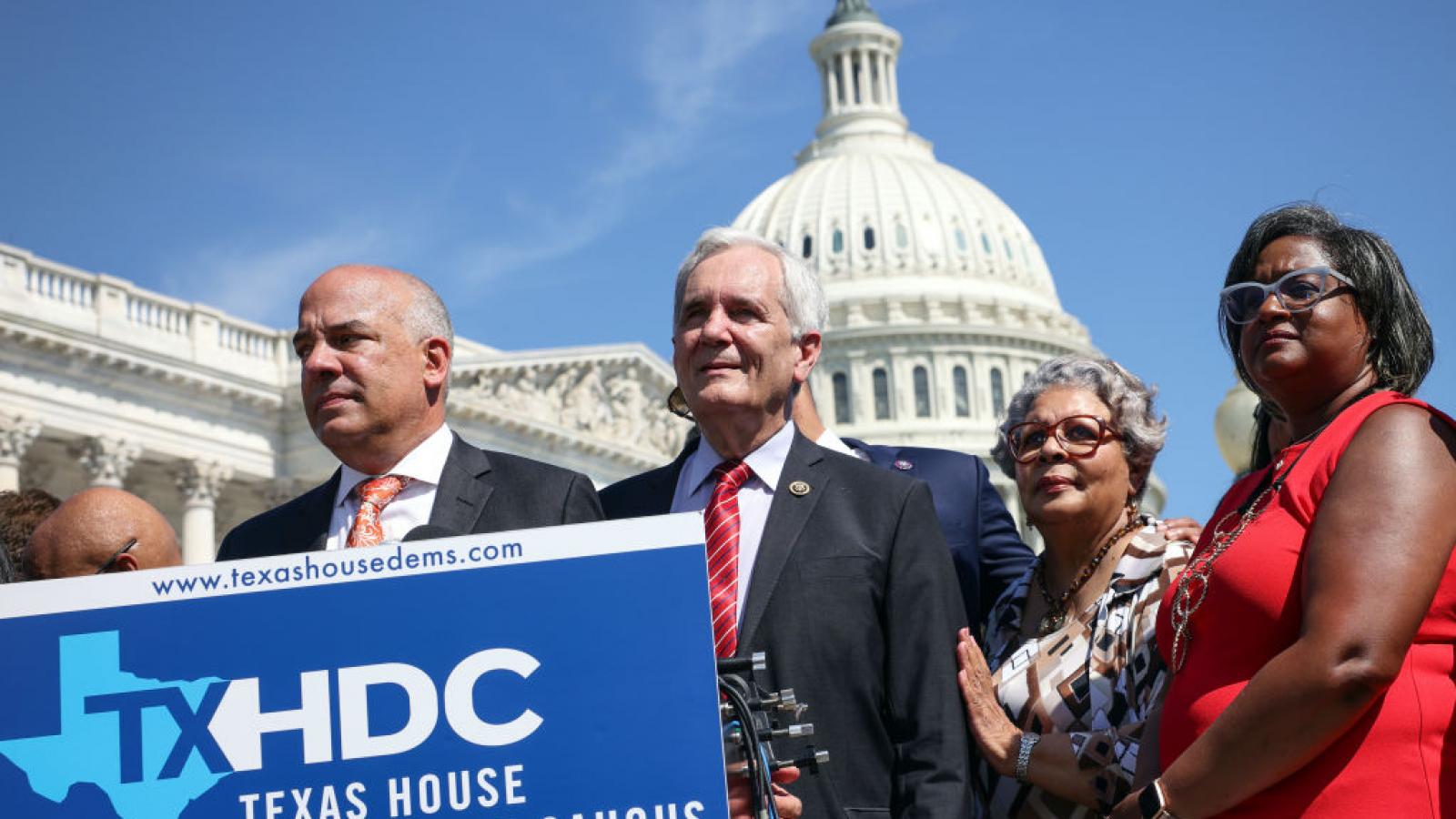 The Texas Senate on Thursday morning passed the elections bill that state Democrats have attempted several times to prevent from becoming law.

Senate Democratic Caucus Chair Carol Alvarado filibustered the bill for 15-hours in the latest long shot attempt to prevent its passage, but the chamber endured and passed the legislation by a vote of 18-11 this morning. Filibuster rules required Alvarado to remain standing, addressing the chamber on exclusively the subject of the bill, without bathroom breaks or food.

The attempt came one day after Dade Phelan, the Republican Speaker of the Texas House authorized arrest warrants for the 52 Democrats who have failed to show up for the second special session this summer of the Texas legislature, thereby denying the chamber a quorum.

The bill, which state Senator Bryan Hughes (R) says contains "simple, common sense reforms," like preventing 24-hour drive through voting, has met ample opposition from the Democratic party, who say it is a restrictive bill meant to suppress and intimidate marginalized voters.