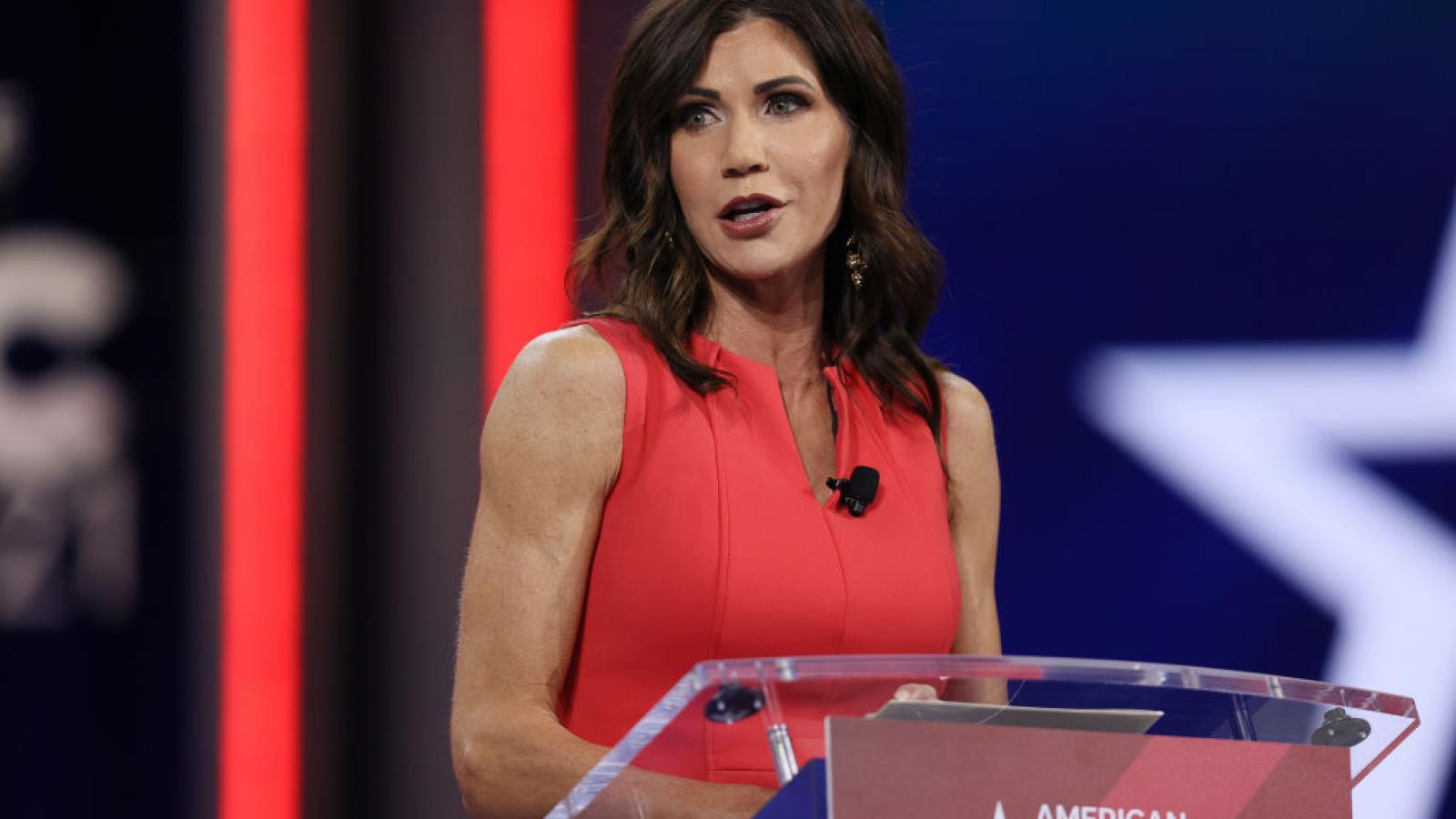 South Dakota Gov. Kristi Noem made her state one of the first to ban vaccine passports. And she says she's confident that if unvaccinated workers get tripped up by employer mandates, they can find another job easily because of the robust economy she has built in her state.

However, her weekend comments on the issue somehow spurred controversy on the left and right.

"Workers whose employers are mandating a vaccine for continued employment have the power to say no," the Republican governor tweeted Saturday. "Our robust economy and job market gives them the option to find a new employer that values personal choice and responsibility, and doesn’t force mandates on their employees."

Critics accused Noem of getting in step with Democratic President Biden and the federal employee vaccination mandate he announced last week.

However, Noem has been at the forefront of efforts, particularly among Republican governors, to keep state economies open during the pandemic and avoid mask mandated, while making clear that vaccines are readily available to residents who want them.

She made all of those points in an executive order in April in which she called so-called, proposed vaccine passports – proof of vaccination to work exercise other such liberties – "discriminatory."

"Big push by the left has intensified for mandated Vaccine Passports – and that’s why I issued an Executive Order back in April banning them in South Dakota," Noem tweeted Monday.

Another critic, Republican attorney Harmeet Dhillon, has suggested Noem should have moved to make vaccination status a protected employment category.

Once a rising star in Republican politics, Noem has also faced questioning recently over the way she handled a legislative effort that would have shielded young girls from having to compete against biological males in sports.

Noem twice failed to sign a state bill banning the competition of transgender females in women's sports, following a pressure campaign from the NCAA.