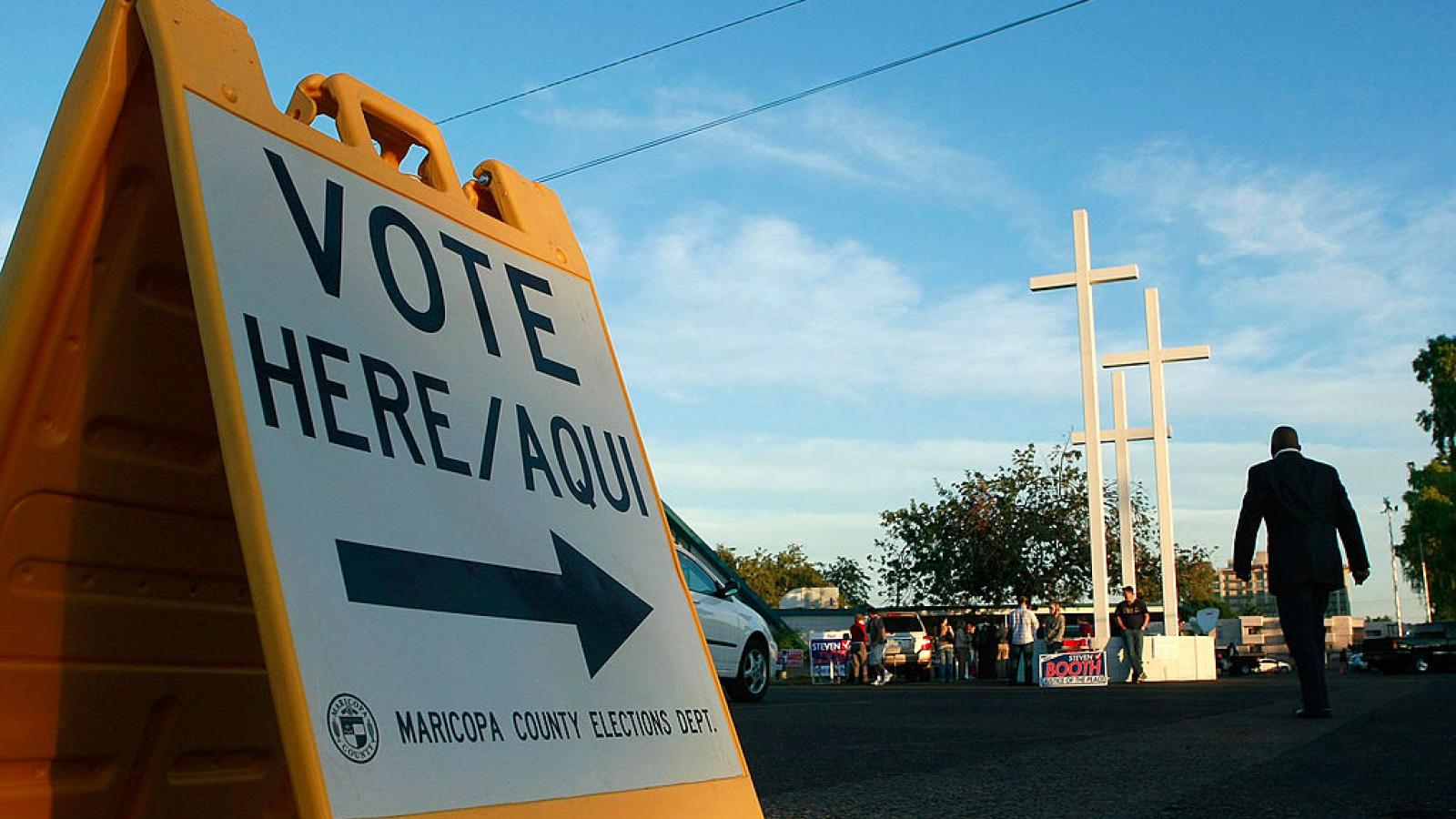 The entire contingent of 16 Republicans in the Arizona state senate has sponsored a resolution to hold the five members of the Maricopa County Board of Supervisors in contempt for not complying with subpoenas pertaining to equipment, ballots and more related to the 2020 election.

The resolution may raise the possibility of arrests. It calls for the state senate president to "take all legal action pursuant to section 41-1153, Arizona Revised Statutes, to enforce the subpoena." That section of Arizona law states: "A witness neglecting or refusing to attend in obedience to a subpoena may be arrested by the sergeant-at-arms and brought before the senate or house upon authority of a copy of the resolution signed by the president or speaker, and countersigned by the secretary or chief clerk."

Since the chamber's 14 Democrats will probably not support the resolution, all 16 Republicans will need to vote for it in order for it to pass when the chamber eventually votes on it, according to the Arizona Mirror.

"It is our understanding that state law prohibits the release of the ballots once they have been sealed," Board of Supervisors Chair Jack Sellers said in a statement. "There is nothing prohibiting the Senate and their lawyers from going into a courtroom and explaining to a judge why the Board should disregard state law and allow access to people's ballots and personal information."

Four out of the five members of the county's Board of Supervisors are Republicans.